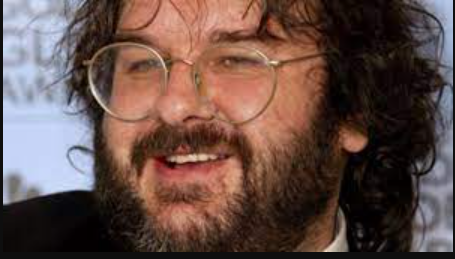 Jackson and his partner Fran Walsh, a screenwriter, film producer, and lyricist from New Zealand, have two children: Billy (born 1995) and Katie (born 1995). (born 1996). Since 1989, Walsh has been a part of every one of Jackson’s films, first as a co-writer on Meet the Feebles and then as a producer on The Lord of the Rings: The Fellowship of the Ring. In 2003, she received three Academy Awards for The Lord of the Rings: The Return of the King: Best Picture, Best Adapted Screenplay, and Best Original Song. She’s been nominated for seven Oscars. Jackson is an ardent pilot who owns a collection of over 40 airworthy World War I-era warbirds at Hood Aerodrome near Masterton, as well as a Gulfstream G650 in Wellesley.

Before starring in the zombie comedy Braindead, Jackson began his career with the “splatstick” horror comedy Bad Taste (1987) and the black comedy Meet the Feebles (1989). (1992). He and his co-writer Fran Walsh were nominated for an Academy Award for Best Original Screenplay for Heavenly Creatures, which catapulted him into the spotlight. For The Lord of the Rings: The Return of the King (2003), Jackson received three Academy Awards, including Best Director. A Golden Globe, four Saturn Awards, three Nebula Awards, and three BAFTAs are among his numerous honours.

Bad Taste was Jackson’s debut feature film, a clumsy fashion splatter comedy that took years to make and included many of Jackson’s pals playing in it and working on it for free. Because Jackson was working full-time at the time, filming took place on weekends. In the film Bad Taste, aliens arrive on Earth with the purpose of turning humanity into food. Jackson appeared in two films, one of which had a famous sequence in which he fights himself on the edge of a cliff. After Jim Booth, the body’s executive director, became convinced of Jackson’s talent (Booth eventually left the commission to become Jackson’s pro), the picture was finally completed courtesy to a late injection of funding from the New Zealand Film Commission.Around this time, Jackson began working on a variety of film scripts alongside playwright Stephen Sinclair, writer Fran Walsh, and writer/actor Danny Mulheron in various creative groups. Later in life, Walsh would become his life partner. Some of the scripts from this time period were never converted into films, including a sequel to A Nightmare on Elm Street; the projected zombie picture Braindead underwent considerable rewrites. Heavenly Creatures signified a significant shift in Jackson’s approach and tone. The film is based on the true Parker–Hulme murder case, in which two young girls from Christchurch in the 1950s became close friends and later murdered one of the girls’ mother. Fran was the one who said it. 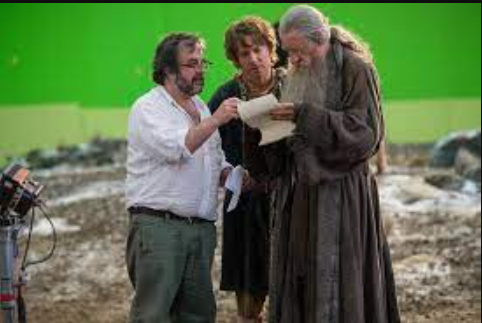 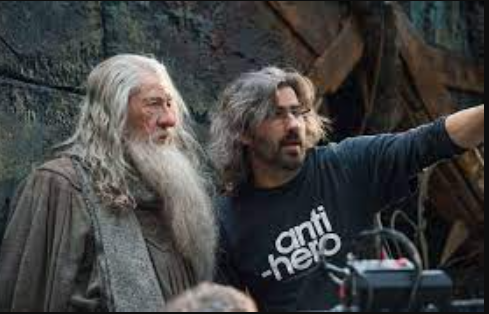