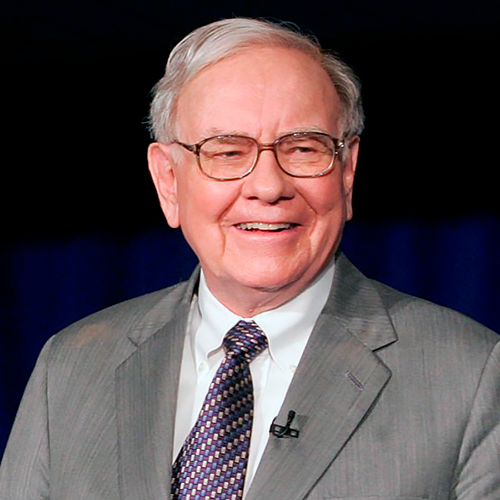 Warren Edward Buffett is a business mogul, investor, and philanthropist from the United States. Berkshire Hathaway is now led by him as chairman and CEO. He is regarded as one of the world’s most successful investors, with a net worth of approximately $100.6 billion as of April 2021, making him the seventh-wealthiest person on the planet.

Buffett worked as an investment salesperson at Buffett-Falk & Co. from 1951 to 1954, as a securities analyst at Graham-Newman Corp. from 1954 to 1956, as a general partner at Buffett Partnership, Ltd. from 1956 to 1969, and as Chairman and CEO of Berkshire Hathaway Inc. from 1970. Buffett spotted Graham on the board of GEICO insurance in 1951. On a Saturday, he took the train to Washington, D.C. and pounded on the door of GEICO’s headquarters until a custodian let him in. He met Lorimer Davidson, vice president of GEICO, and the two talked about insurance for hours. Buffett would subsequently describe Davidson as a lifetime friend and an influential figure in his life. Buffett returned to Omaha and took a Dale Carnegie public speaking course while working as a stockbroker.  He felt secure enough to teach a “Investment Principles” night class at the University of Nebraska-Omaha using what he had learned. His students were more than twice his age on average. During this period, he also tried his hand at owning a Sinclair petrol station, but it failed miserably. In Dundee Presbyterian Church, Buffett married Susan Thompson in 1952. Susan Alice, their first child, was born the next year. Buffett got a position with Benjamin Graham’s firm in 1954. His first year’s pay was $12,000 (about $116,000 now). He collaborated with Walter Schloss there. Graham was a demanding employer. After evaluating the trade-off between price and intrinsic value, he was certain that equities give a large margin of safety. Howard Graham Buffett, the Buffetts’ second child, was born the same year. Benjamin Graham left his partnership in 1956 and retired. Buffett founded Buffett Partnership Ltd. with about $174,000 in personal funds (around $1.66 million today).

Buffett stated in 1961 that the Sanborn Map Company held 35 percent of the partnership’s assets. Sanborn stock was only $45 a share in 1958, but the company’s investment portfolio was worth $65 per share, he explained. Sanborn’s map company was valued at “minus $20” as a result of this. As an activist investor, Buffett eventually acquired 23 percent of the company’s outstanding shares, gaining a seat on the Board of Directors, and partnering with other disgruntled owners to control 44 percent of the shares. To avoid a proxy dispute, the Board proposed repurchasing shares at fair value using a portion of its investment portfolio as payment. Seventy-seven percent of the outstanding shares were sold. Berkshire Hathaway bought a 12 percent interest in Salomon Inc. in 1987, making it the company’s largest shareholder and appointing Buffett as a director. A controversy involving John Gutfreund, the former CEO of Salomon Brothers, erupted in 1990. Paul Mozer, a rogue trader, was submitting bids that were in excess of Treasury guidelines. When Gutfreund was informed of this, he did not immediately suspend the rogue trader. In August 1991, Gutfreund resigned from the company. During the crisis, Buffett became Chairman of Salomon. Buffett began purchasing shares in The Coca-Cola Business in 1988, eventually owning up to 7% of the company for $1.02 billion. It would end up being one of Berkshire’s most profitable investments.

Warren Buffett’s net worth: Warren Buffett is one of the world’s richest men and perhaps the greatest investor of all time. Warren Buffett is worth $111 billion dollars. Many people see Warren Buffett as the most renowned and successful investor in history. If you had put $10,000 in Warren Buffett’s hands in 1966, you would now be worth nearly $160 million! The same $10,000 would be worth $140,000 if it were put in the S&amp;P 500. Before he dies, Warren Buffett has promised to donate 99 percent of his fortune to charity. The Bill and Melinda Gates Foundation will receive 83 percent of the funds. This amounts to around $41 billion, making it the biggest charity donation in human history. 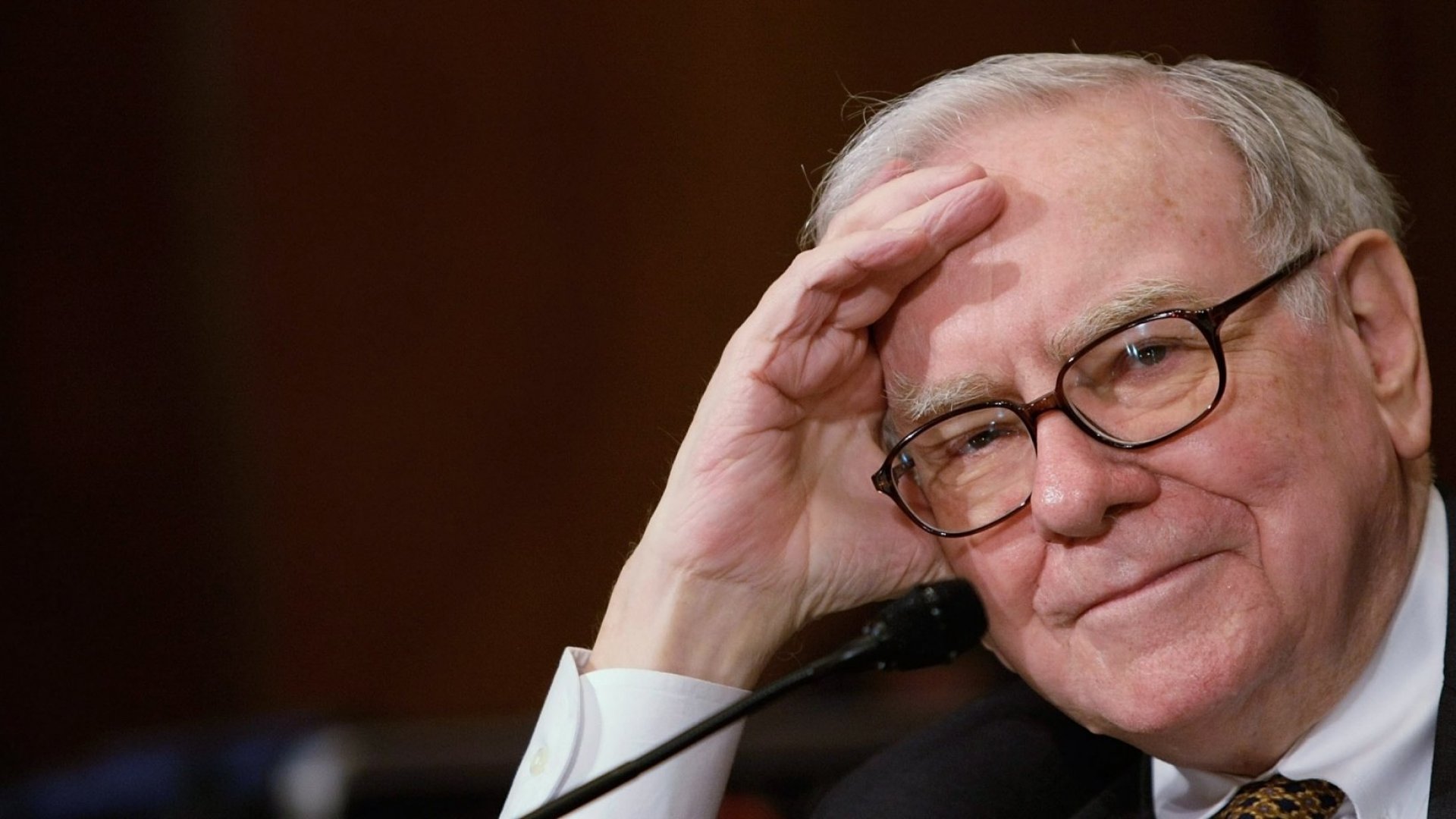 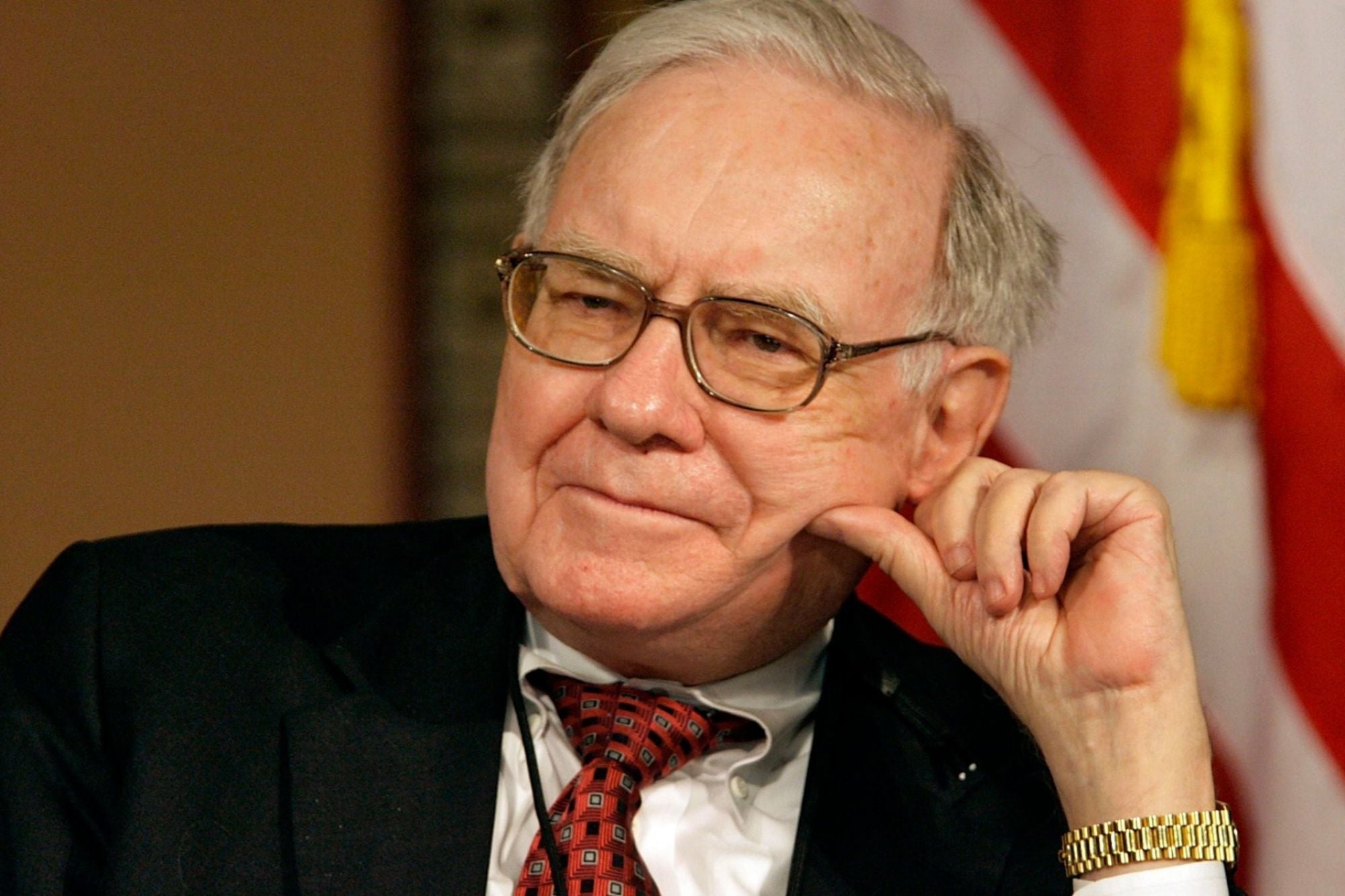 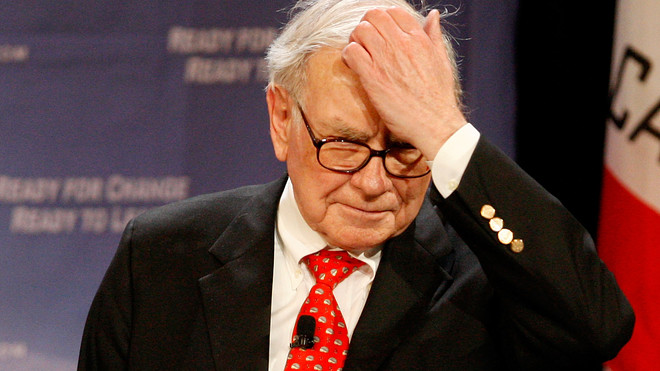