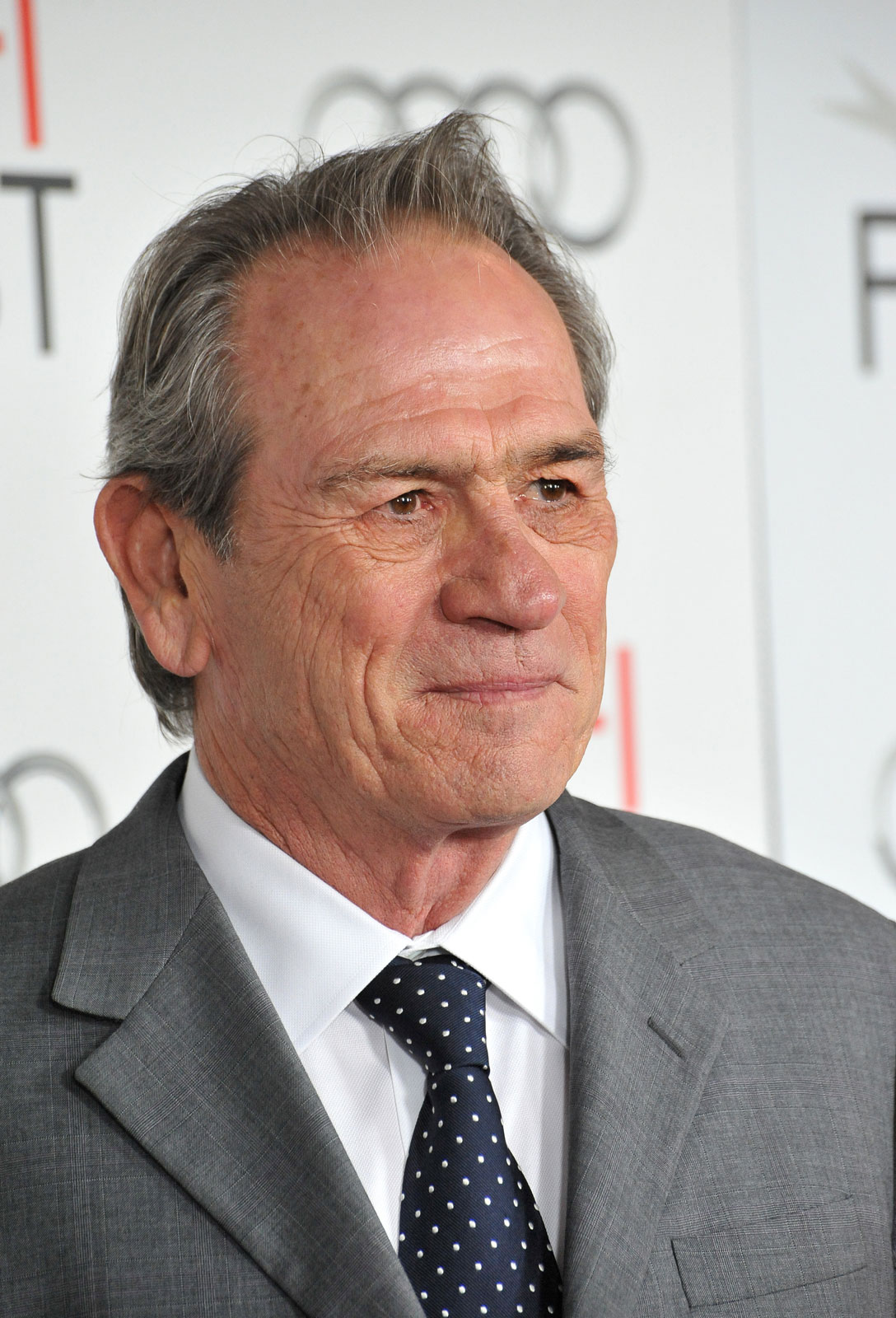 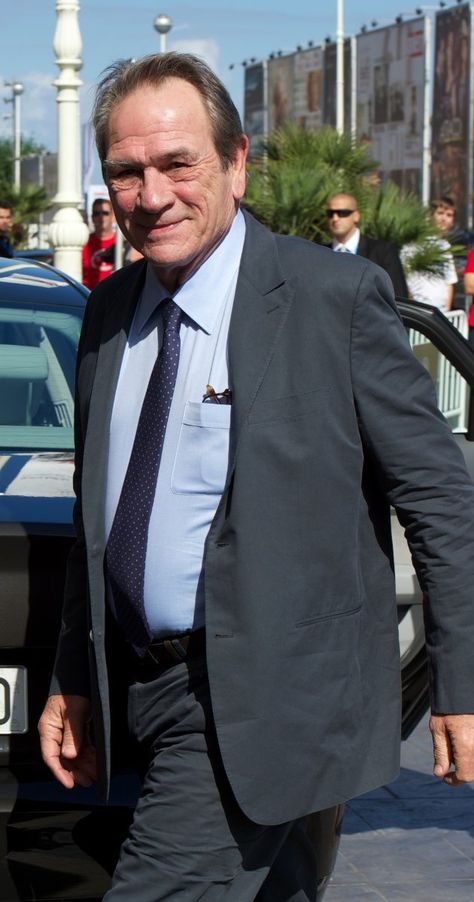 Thomas Lee Jones is an actor and film director from the United States. He was nominated for four Academy Awards and won the Best Supporting Actor award for his role as US Marshal Samuel Gerard in the 1993 thriller The Fugitive.

Jones was born in San Saba, Texas, on September 15, 1946. Lucille Marie (née Scott; 1928–2013) was a police officer, schoolteacher, and beauty shop owner, while his father, Clyde C. Jones (1926–1986), worked in the oil fields. They were married twice and divorced both times. He has claimed to be of Cherokee ancestry. He attended Robert E. Lee High School in Midland, Texas, where he was reared. Jones relocated to Dallas soon after and earned a scholarship to St. Mark’s School of Texas, where he graduated in 1965.

Jones came to New York to pursue a career as an actor, making his Broadway debut in 1969’s A Patriot for Me, in which he played a variety of minor parts. In 1970, he earned his first film part in Love Story, in which he played a Harvard student (Erich Segal, the author of Love Story, said that he based the lead character of Oliver on aspects of two undergraduate roommates he knew while on a sabbatical at Harvard, Jones and Al Gore). He made his Broadway comeback in Abe Burrows’ Four on a Garden in early 1971, sharing the stage with Carol Channing and Sid Caesar. He played Dr. Mark Toland in the ABC soap series One Life to Live from 1971 until 1975. In films, he portrayed an escaped convict in Jackson County Jail (1976), a Vietnam soldier in Rolling Thunder (1977), an automobile magnate in Harold Robbins’ drama The Betsy (co-starring Laurence Olivier), and Police Detective ‘John Neville’ alongside Faye Dunaway in the 1978 thriller Eyes of Laura Mars. Jones received his first Golden Globe nomination in 1980 for his performance in Coal Miner’s Daughter as country singer Loretta Lynn’s husband, Doolittle “Mooney” Lynn. In 1981, he starred with Sally Field in the comedy Back Roads, which garnered mixed reviews. He won an Emmy for Best Actor in a Television Series for his portrayal of killer Gary Gilmore in Norman Mailer’s The Executioner’s Song in 1983. In the same year, he featured as the massively bearded pirate Captain Bully Hayes in the pirate adventure Nate and Hayes. In 1989, he was nominated for another Emmy for his role as Texas Ranger Woodrow F. Call in the critically acclaimed television mini-series Lonesome Dove, based on Larry McMurtry’s best-selling novel. Jones became one of the best paid and most in-demand actors in the 1990s because to blockbuster successes like JFK with Kevin Costner, The Fugitive with Harrison Ford, Batman Forever with Val Kilmer, and Men in Black with Will Smith.

The Three Burials of Melquiades Estrada, Jones’ debut theatrical feature film, premiered at the Cannes Film Festival in 2005. In the film, Jones’ character speaks both English and Spanish. At Cannes, he received the Best Actor Award for his performance. His debut film as a director was The Good Old Boys, a made-for-television picture released in 1995. Jones’s career comeback was sparked by two outstanding performances in 2007: one as a frustrated father investigating the disappearance of his military son in In the Valley of Elah, and the other as a Texas sheriff tracking down an assassin in the Oscar-winning No Country for Old Men. He was nominated for an Academy Award for the former. Jones has worked as a spokesperson for Suntory, a Japanese brewing business, since 2006. In several Japanese TV advertisements for Suntory’s Coffee brand Boss, he appears as “Alien Jones,” an alien who disguises himself as a human to observe the human world. Many of these advertisements are available for viewing on YouTube. Jones participated in public service announcements on Japanese television in 2011, singing two sentimental songs in honour of those killed or injured in the 2011 Thoku earthquake and tsunami. Jones co-starred in the economic drama The Company Men with Ben Affleck in 2010. Jones’ performance was lauded as “pitch-perfect” in early reviews of the film, which opened at the Sundance Film Festival. Jones appeared in Captain America: The First Avenger, a Marvel Studios film. He also directed, produced, and co-starred in a version of The Sunset Limited alongside Samuel L. Jackson. Jones’s career took another turn in 2012, with him reprising his position as Agent K in Men in Black 3, co-starring as Thaddeus Stevens in Steven Spielberg’s Lincoln, and co-starring as Agent K in Men in Black 3. Jones was nominated for an Academy Award for his portrayal in Lincoln, which earned widespread critical praise. 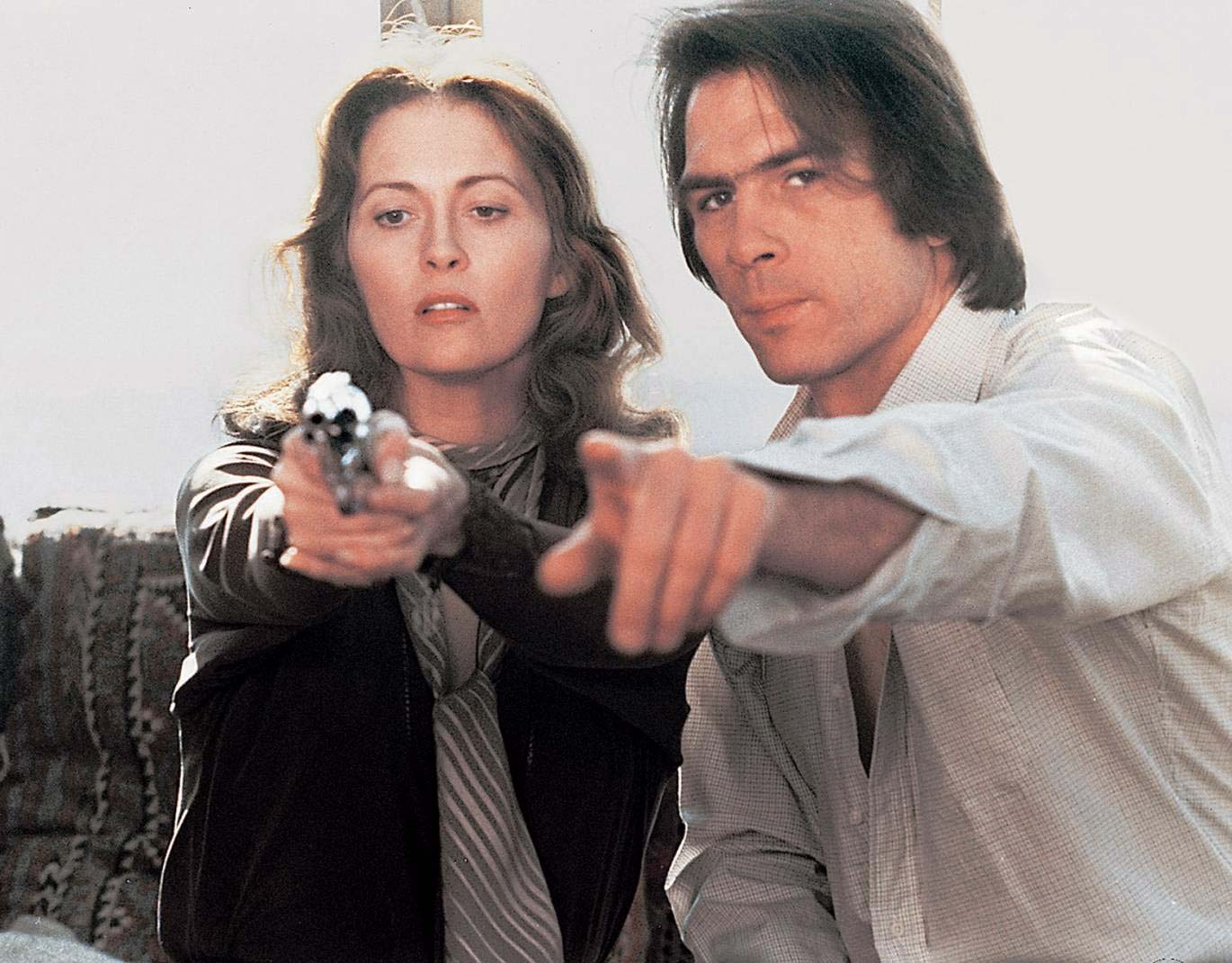 Tommy Lee Jones has a net worth of $90 million dollars. Jones is without a doubt one of Hollywood’s most known faces, having appeared in a number of noteworthy films during his career. Tommy Lee Jones is most known for his appearances in Western films, in which he frequently portrays ranchers, rangers, and cowboys, or a mix of the three. Despite this, he is a tremendously flexible performer. Throughout his career, Jones has earned several accolades and high praise from critics. 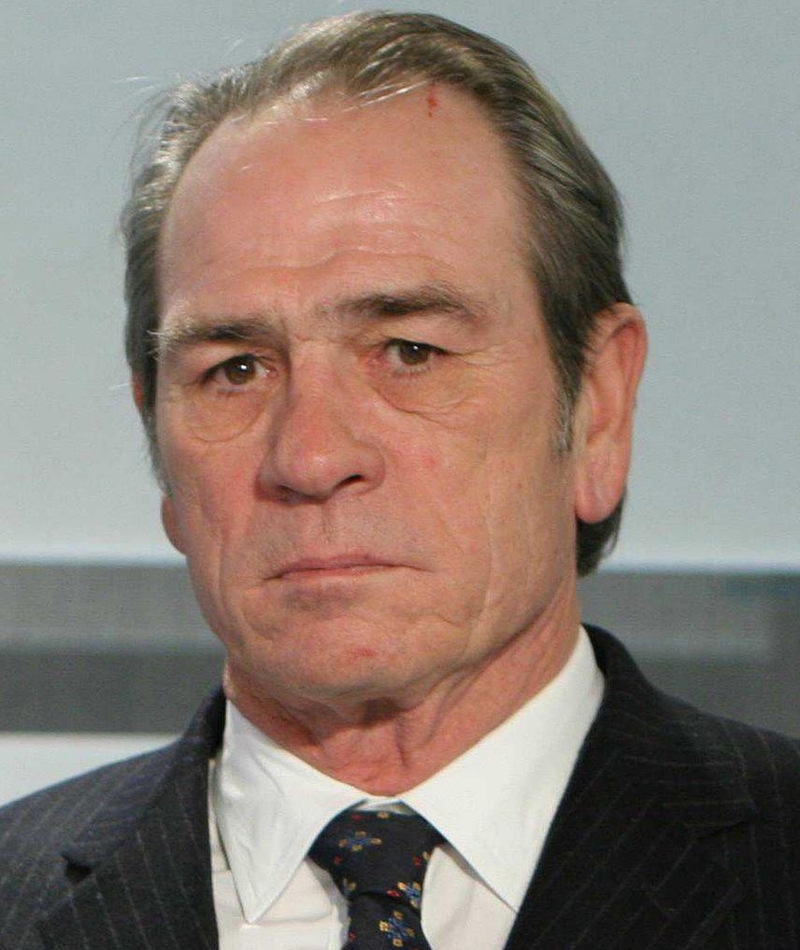 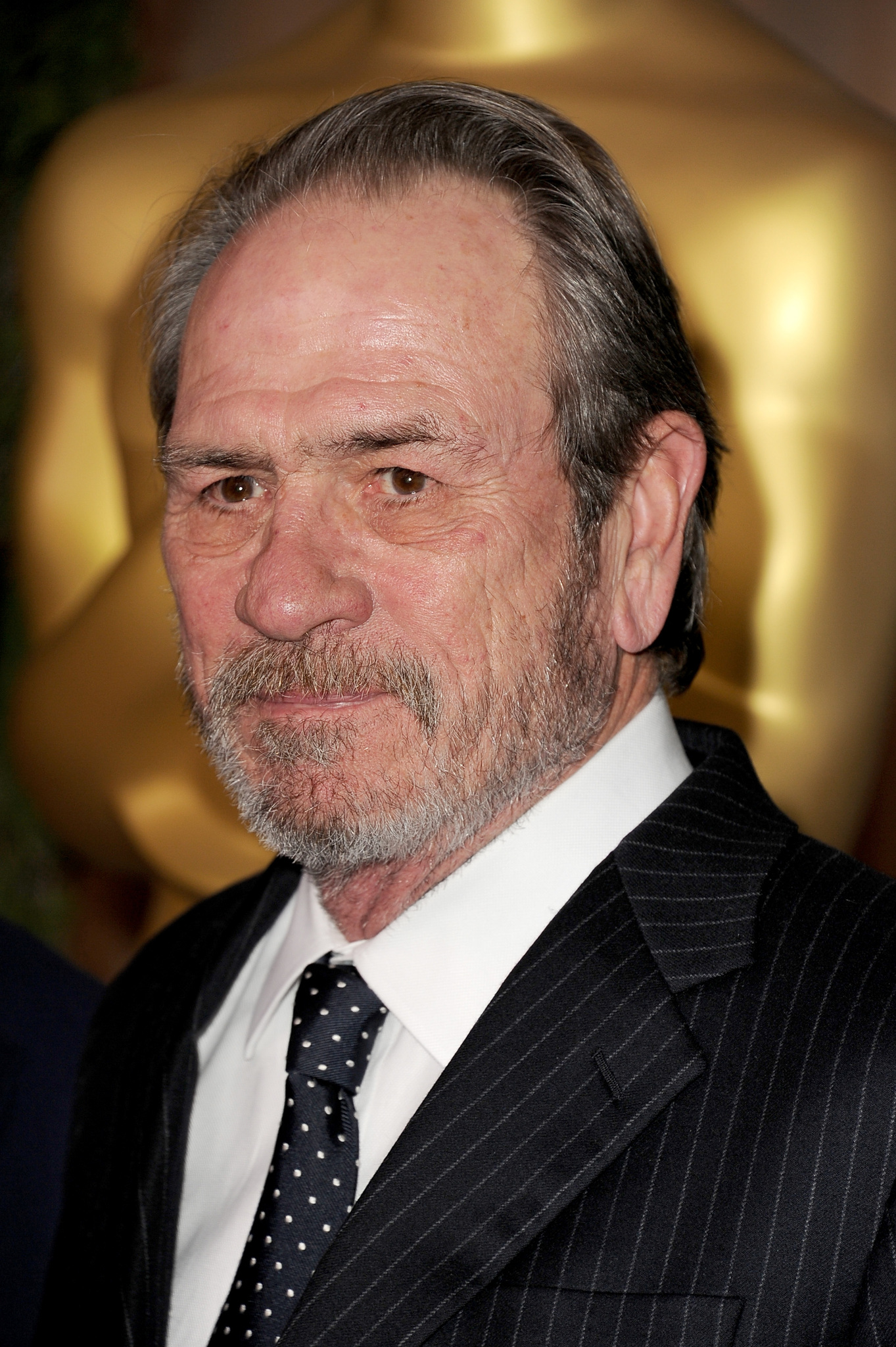