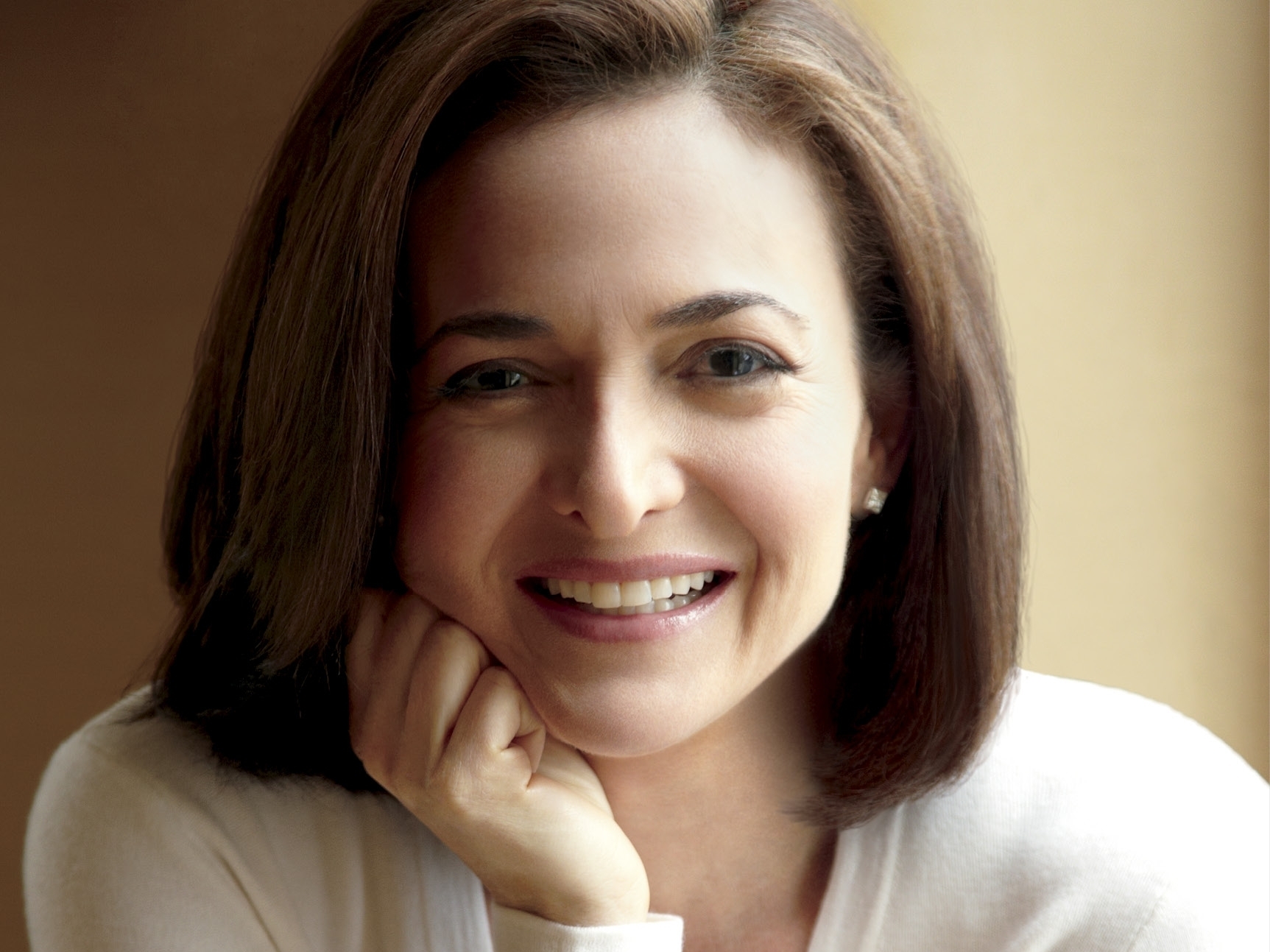 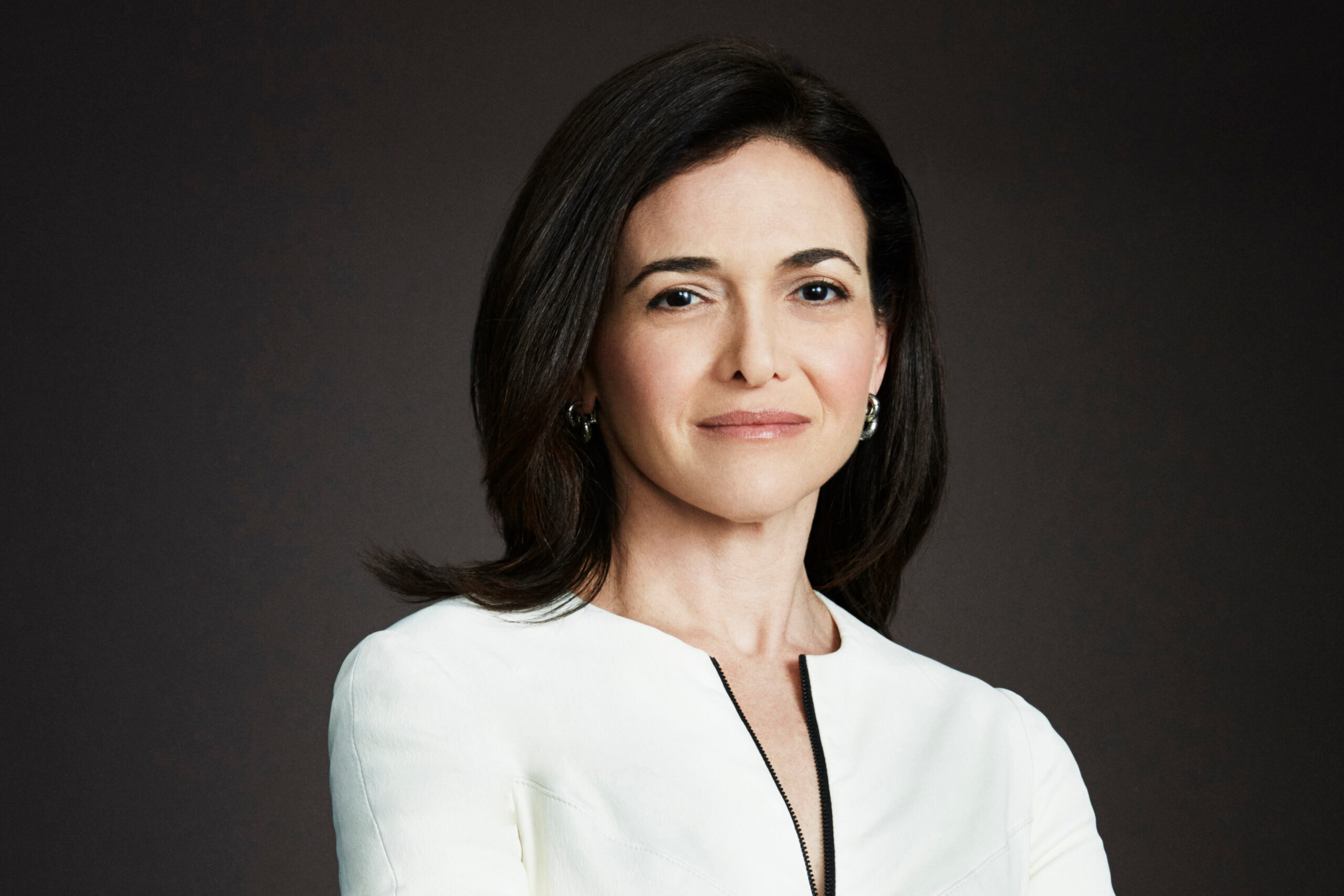 Sheryl Sandberg was born in Washington, D.C. in 1969 and attended Harvard University for undergrad and business school. Her early work took her to the World Bank and then the United States Department of the Treasury. Sandberg has been COO of Facebook since 2008, following a successful career as VP of online sales and operations at Google. She wrote the best-selling book Lean In: Women, Work, and the Will to Lead in 2013.

Sandberg moved on to Harvard University, where she majored in economics and had Lawrence Summers as her thesis adviser. Her economics studies were frequently filtered via a feminist perspective, since she focused on the role of economic disparity in marital abuse. She also launched Women in Economics and Government, with the goal of “getting more women to major in government and economics,” according to her.

When Summers became Secretary of the Treasury in 1999, she accepted the position and continued in it. She stayed by Summers’ side until 2001, when Republican George W. Bush took office and his political appointees took over. Sandberg left her government job and relocated to Silicon Valley, eager to participate in the burgeoning software industry. Google exhibited early interest in her abilities, and she considered Google’s objective compelling enough to join the three-year-old firm in November 2001, describing it as “to make the world’s information freely available.” Sandberg oversaw Google’s online sales of advertising and publishing products, as well as Google Book Search and consumer products, as vice president of global online sales and operations.

Sandberg worked at Google until 2008, a period marked by remarkable professional success and a developing reputation as one of the country’s top leaders. Sandberg joined Facebook as the company’s chief operational officer in March 2008. Sandberg supervises Facebook’s business operations as COO, with a focus on helping the company scale its operations and increase its global reach. Sales management, business development, human resources, marketing, public policy, privacy, and communications are also under her control.

Sandberg has been well compensated for her efforts, and her investment in Facebook landed her on the Forbes billionaires list in early 2014. In 2012, she was elected to the company’s board of directors for the first time as the company’s first female member. Sandberg’s time at Facebook has not been without incident. She was forced to defend the social media behemoth’s activities before the Senate in 2018, as the firm was under fire for its role in election meddling.

Following the billionaire investor’s criticism of Facebook and other big internet companies, it was reported late that year that she had directed the communications department to look into George Soros’ finances. Sandberg married Brian, a businessman, in 1993, but the couple split a year later. Dave Goldberg, a Yahoo! executive who later became the CEO of SurveyMonkey, married her in 2004. After that, the couple had two children together. Sandberg has written on Goldberg’s importance in her life and career as a supporter. “I said in Lean In that the most significant decision a woman makes is whether she has a life partner and who that life partner will be,” she commented on Facebook on March 5, 2015.

My marriage to Dave was the best decision I’ve ever made. Goldberg died suddenly on May 1, 2015, while on a family vacation in Mexico, at the age of 47. He died as a result of head trauma sustained while slipping on a treadmill. Following her husband’s death, Sandberg wrote on Facebook about him: “Dave was a pillar for me. He remained composed while I became agitated. When I expressed my concern, he assured me that everything would be fine.

He figured it out for me when I wasn’t sure what to do. In every manner, he was utterly dedicated to his children – and their courage over the last four days is the strongest indication I’ve had that Dave is still with us in spirit… Things will never be the same again, but the world is a better place because of the years my loving spouse spent on this earth.” Sandberg found love again in the arms of Tom Bernthal, the founder of a marketing research and brand consulting firm in Los Angeles. In February 2020, she confirmed their engagement. 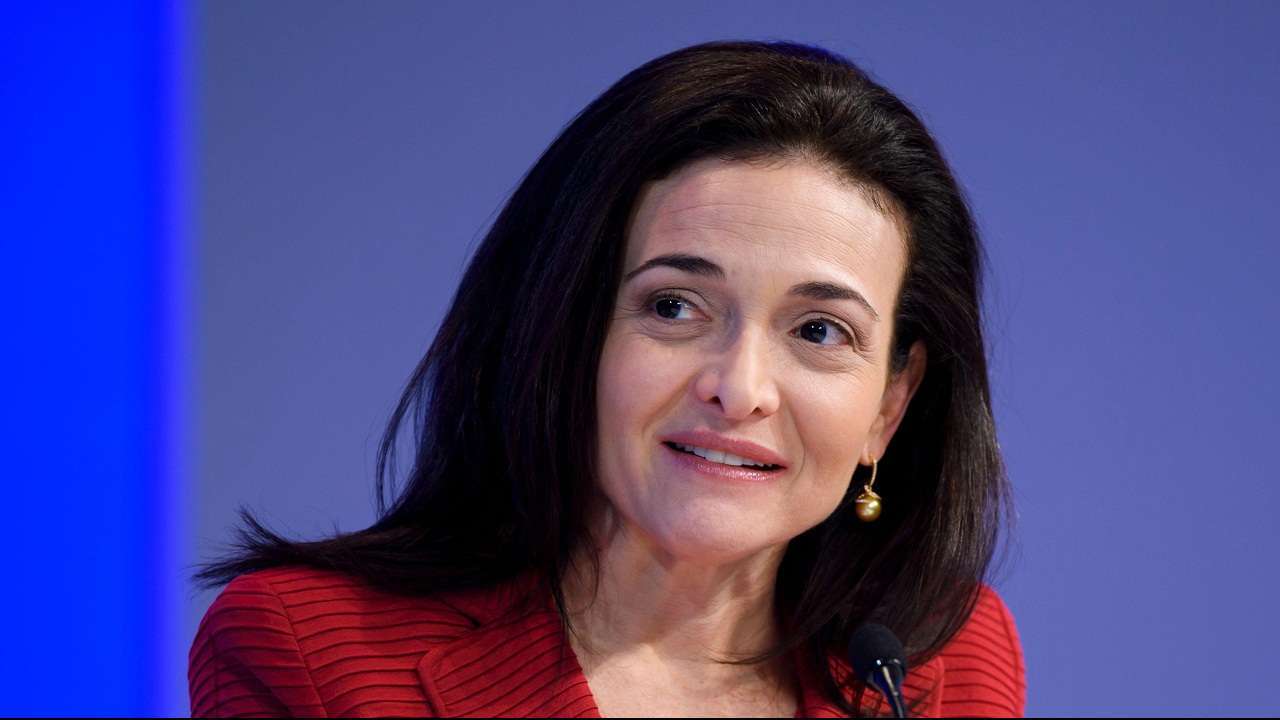 Sheryl Sandberg is the COO of Facebook. Sheryl Sandberg is a successful American businesswoman with a net worth of $1.9 billion. Sandberg is Facebook’s COO (Chief Operating Officer). Her net worth is largely a reflection of her stock interests in Facebook and other firms, and she has been dubbed one of the world’s most powerful people. She previously worked in politics and as a Google executive before joining Facebook. 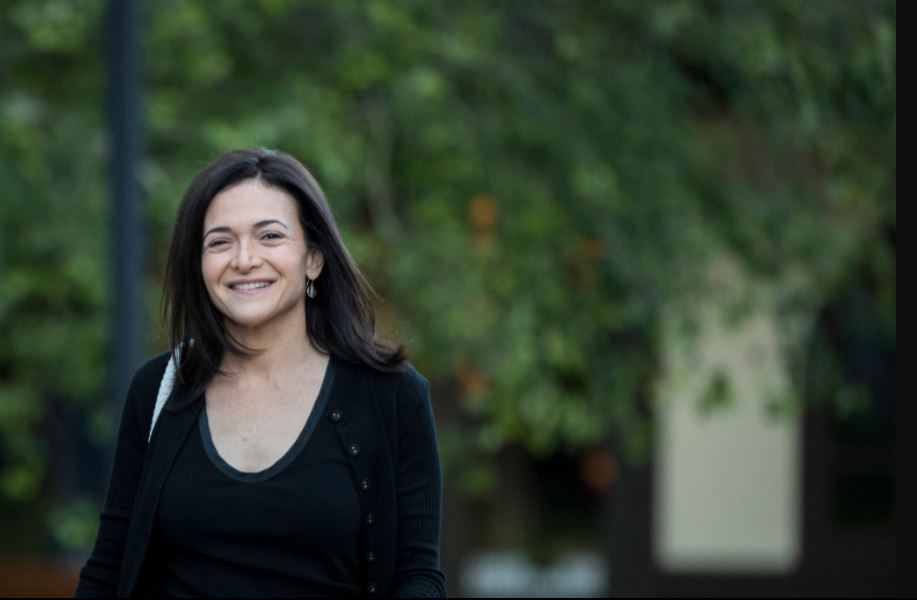 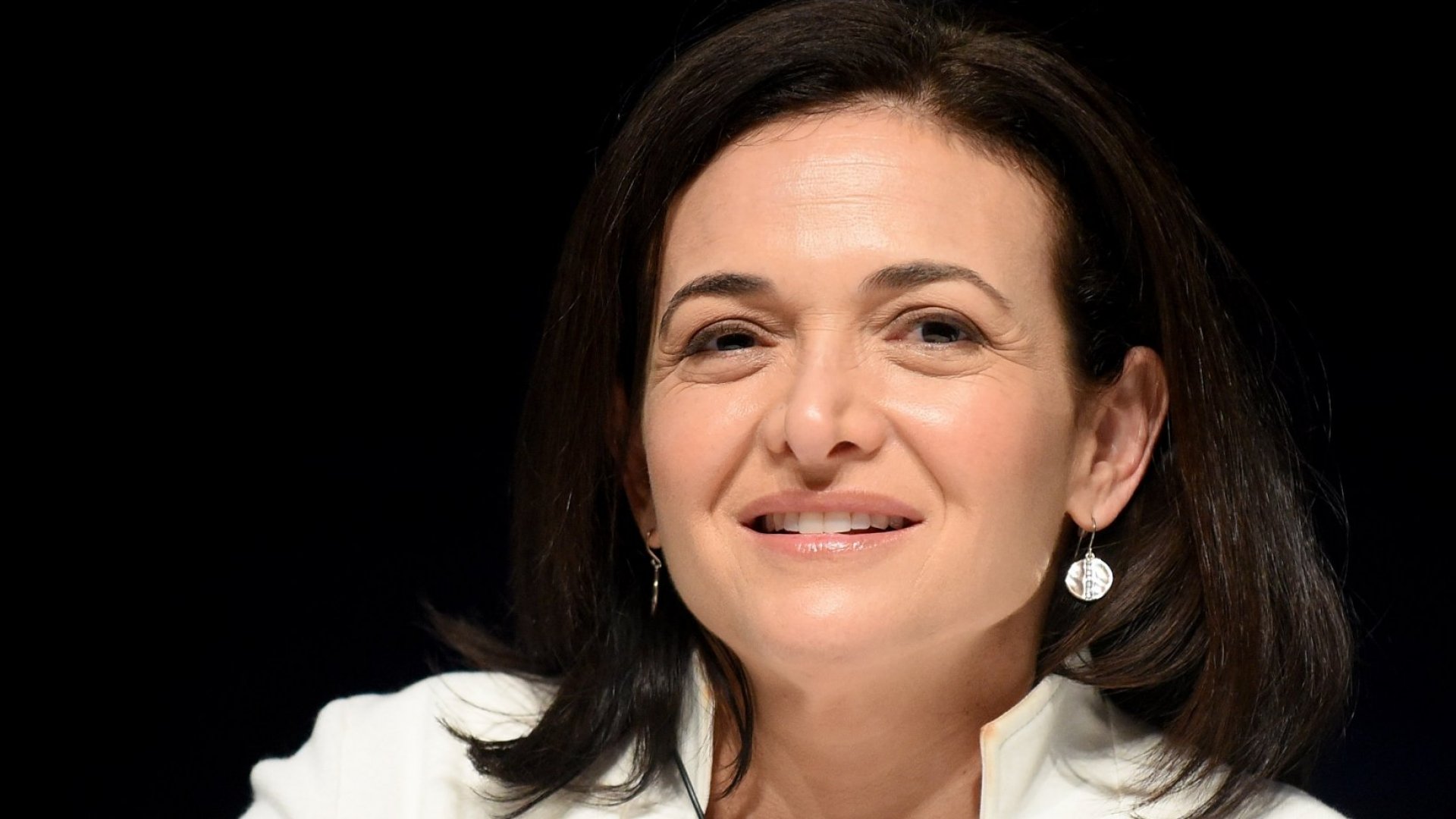