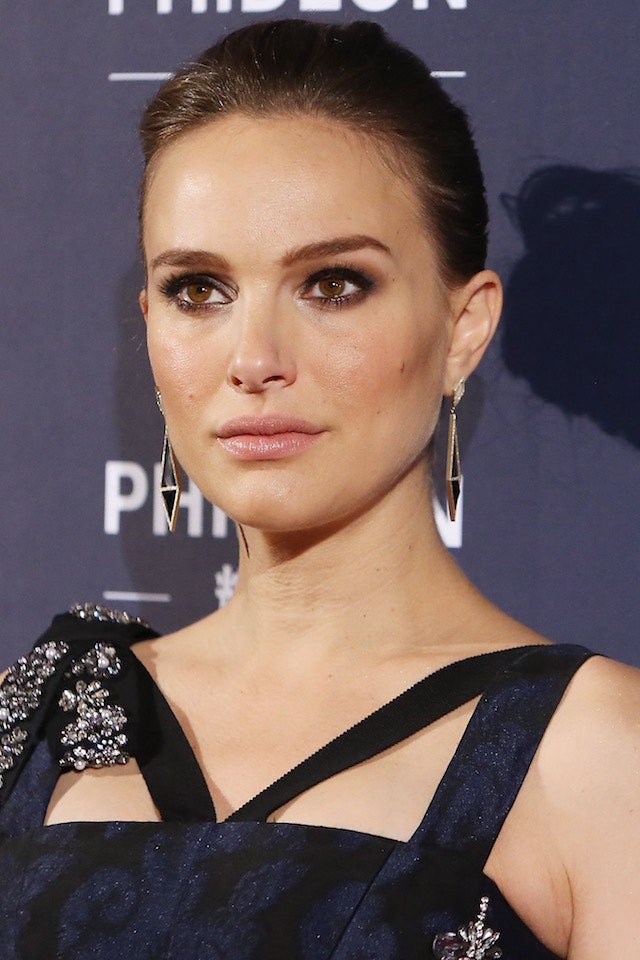 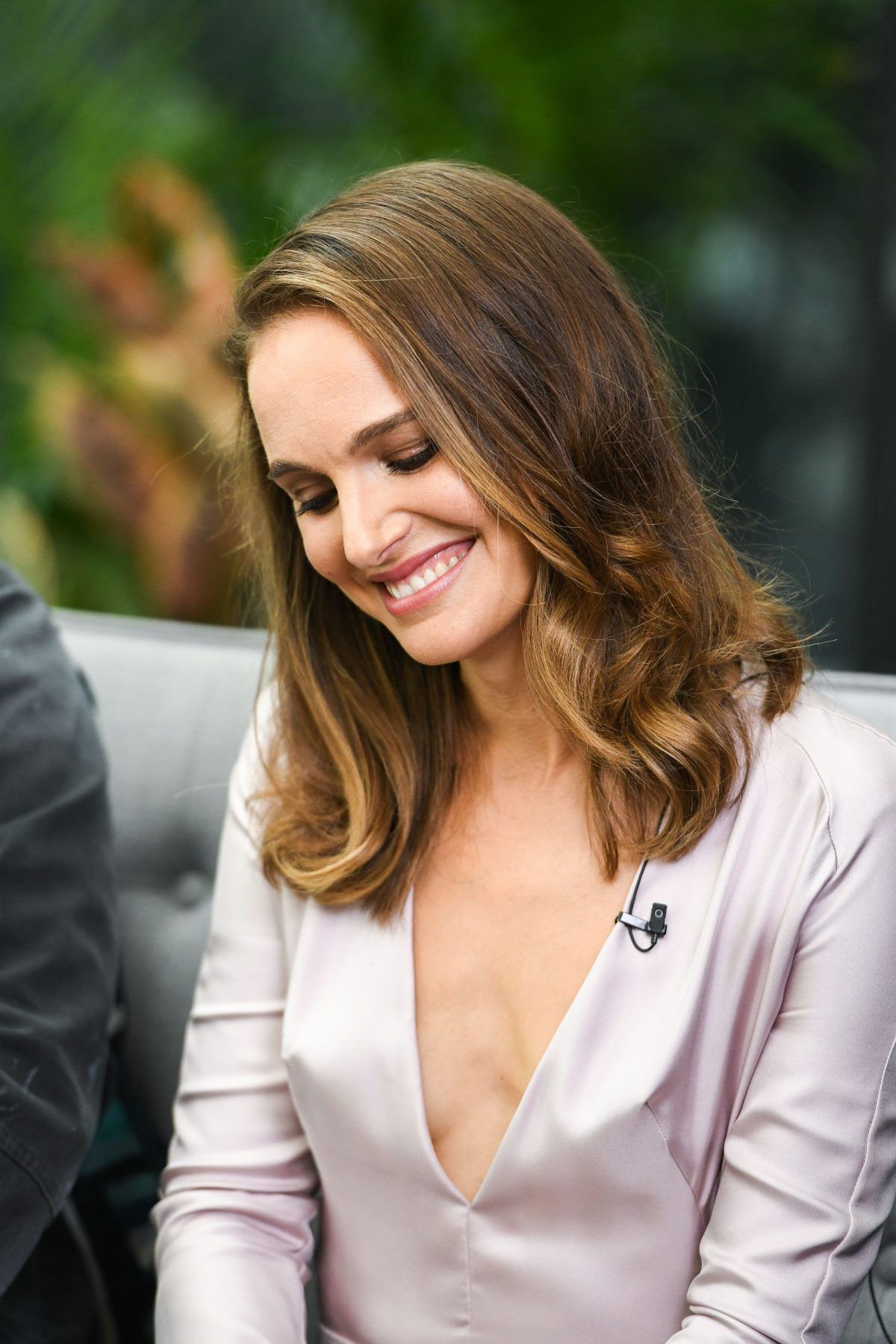 Natalie Portman is an American actress, director, and producer who was born in Israel. She has worked in movies since she was a teenager, starring in both blockbusters and indie films for which she has won several awards, including an Academy Award and two Golden Globe Awards.

Natalie Portman (born June 9, 1981) is an American actress, filmmaker, and producer of Israeli descent. She has worked in movies since she was a teenager, starring in both blockbusters and indie films for which she has won several awards, including an Academy Award and two Golden Globe Awards. At the age of 12, Portman made her acting debut in the action drama film Léon: The Professional, in which she played a young protégée of a hitman (1994). She made her Broadway debut in a 1998 production of The Diary of a Young Girl while still in high school, and achieved international fame for her role as Padmé Amidala in Star Wars: Episode I – The Phantom Menace (1999).

Portman auditioned for and was cast in Luc Besson’s action movie Léon: The Professional six months after Ruthless! finished (1994).  She used her paternal grandmother’s maiden name, Portman, as her stage name to preserve her privacy. Mathilda, an orphaned kid who befriends a middle-aged hitman, was played by her (played by Jean Reno). Her parents were hesitant to allow her play the part because of the script’s graphic sexuality and violence, but they consented after Besson removed the nudity and murders committed by Portman’s character. After those sequences were deleted, Portman stated that she found nothing offensive about the content. Nonetheless, her mother was dissatisfied. Portman returned to school after filming The Professional, and over the summer of 1994, she filmed a part in Marya Cohn’s short film Developing. She portrayed a little child dealing with her mother’s illness (played by Frances Conroy). She also attended the Stagedoor Manor performing arts camp, where she took part in a production of Anne of Green Gables as Anne Shirley. For her ability to depict disorder without frenzy, Michael Mann offered her a tiny role as the suicidal stepdaughter of Al Pacino’s character in the action thriller Heat (1995). In 1997, Portman began filming the role of Padmé Amidala in the Star Wars prequel trilogy, which was her first major motion picture. Episode I – The Phantom Menace, the first film in the series, was released in 1999, while she was in her senior year of high school. When Portman was cast, she had no prior knowledge of the franchise and viewed the original Star Wars trilogy before production began. She worked closely with filmmaker George Lucas on her character’s accent and mannerisms, and she drew influence from Lauren Bacall, Audrey Hepburn, and Katharine Hepburn’s voice and stature by watching their films. Filming in difficult areas in Algeria was difficult for Portman, who battled with the language barrier.

In 1999, Portman graduated from Syosset High School. Her high school work, “A Simple Method to Demonstrate the Enzymatic Production of Hydrogen from Sugar,” was entered in the Intel Science Talent Search, co-authored with scientists Ian Hurley and Jonathan Woodward. Portman initially turned down a starring part in the coming-of-age picture Anywhere but Here (1999) after realising it would include a sex scene, but director Wayne Wang and actress Susan Sarandon (who played Portman’s mother in the film) insisted on a rewriting of the screenplay. After seeing a revised draught, she opted to take the part. Wong Kar-love wai’s drama My Blueberry Nights, which was his debut English-language picture, saw Portman replace Jodie Foster at the start of 2007. She worked with a poker tutor to prepare for her part as a gambler. “For once, she’s not portraying a waif or a child princess, but a mature, full-bodied woman,” Time magazine’s Richard Corliss said, praising her “vibrancy, grittiness, and pain, all done with a virtuosa’s effortless certainty.”  Her next role was in Wes Anderson’s Hotel Chevalier, a short film that functioned as a prequel to his movie The Darjeeling Limited (in which Portman had a cameo). Portman appeared in Annihilation, a science fiction thriller based on Jeff VanderMeer’s novel, in 2018. She portrayed a researcher and former soldier who investigates a secret restricted zone filled with changing organisms. She was thrilled to play the lead in a rare female-led science fiction picture, and she relocated her family to Pinewood Studios for the shoot. She received movement instruction from dancer Bobbi Jene Smith for the action sequences. The Guardian’s Benjamin Lee praised Portman for her “powerful, ferociously captivating presence” and for not overplaying the character with emotion. Portman’s brief cameo in the 2019 blockbuster picture Avengers: Endgame was made possible by repurposing footage from Thor: The Dark World and adding a new voice-over. She subsequently starred in Noah Hawley’s drama Lucy in the Sky as a psychologically disturbed astronaut (based on Lisa Nowak). Reese Witherspoon, the film’s producer, had to drop out owing to a schedule problem. The movie got mixed reviews, while Portman’s performance was lauded. She narrated the Disney+ environmental documentary Dolphin Reef the following year. 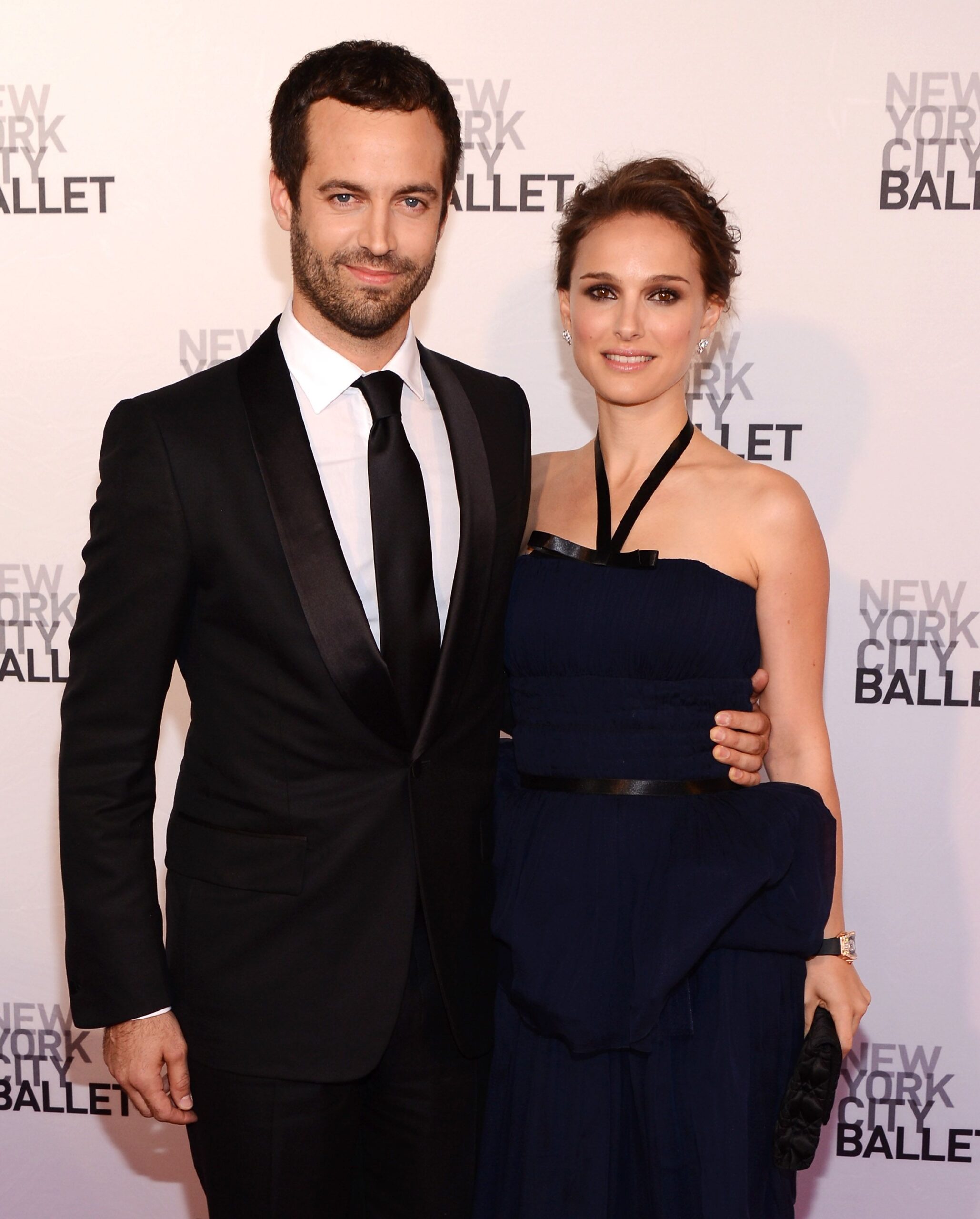 No knowledge is available: 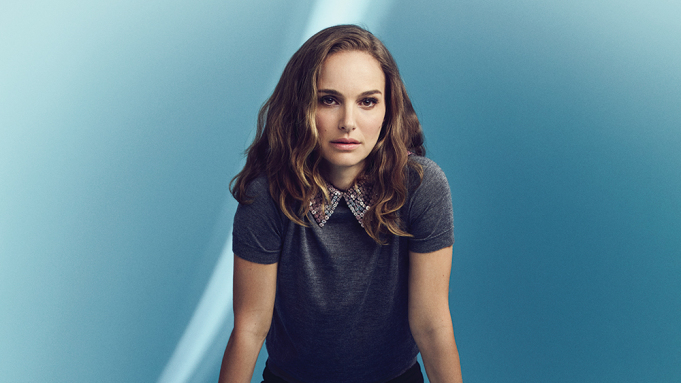