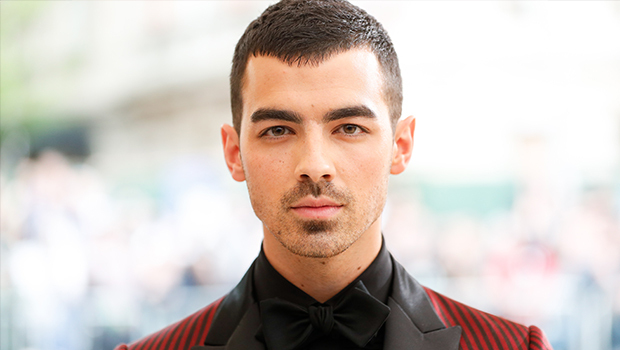 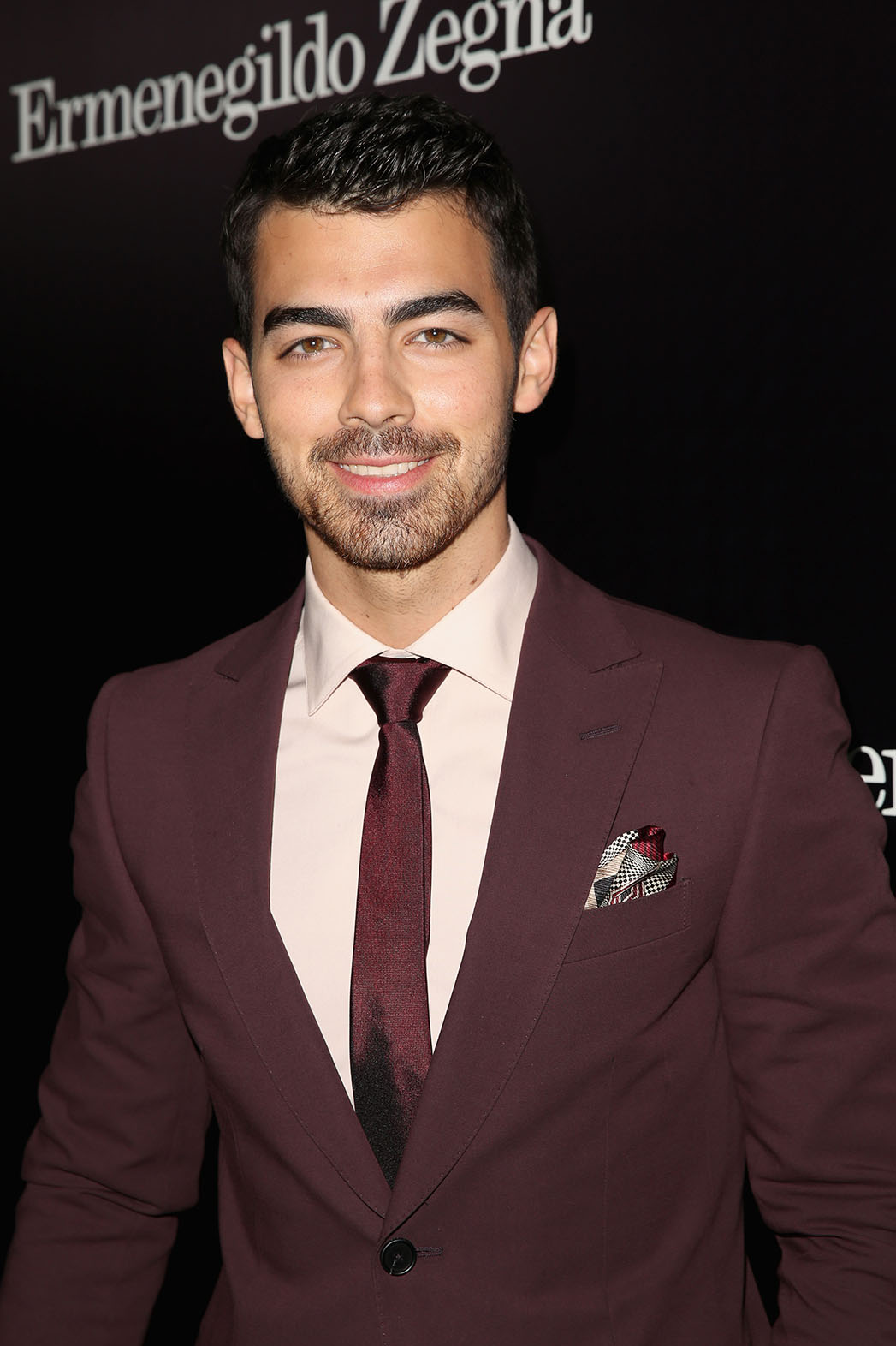 Joseph Adam Jonas is a singer, composer, actor, and dancer from the United States. Along with his brothers Kevin and Nick, he rose to popularity as a member of the Jonas Brothers, a pop rock band. In 2006, the trio published their debut studio album, It’s About Time, on the Columbia label, although it was not a commercial success.

On August 15, 1989, Joseph Adam Jonas was born in Casa Grande, Arizona. Denise (née Miller) and Paul Kevin Jonas are his parents. Jonas’ father is a lyricist, musician, and former ordained pastor of the Assemblies of God, while his mother is a former sign language instructor and vocalist. Joe has two younger brothers, Nick Jonas and Frankie Jonas, as well as an elder brother, Kevin Jonas. Jonas has commented on his religious beliefs, saying, “I believe in God, and that’s a personal relationship that I have, but I’m not religious in any manner.” Jonas grew up in a Christian family. Joe made his stage debut in Baz Luhrmann’s La bohème in 2002.

Joe, Kevin, and Nick recorded their first song, “Please Be Mine,” in 2005. Columbia Records head Steve Greenberg chose to sign the brothers as a group after hearing the song. Before agreeing on the moniker Jonas Brothers, they contemplated the name “Sons of Jonas.” Throughout 2005, the band travelled with musicians such as Jump5, Kelly Clarkson, Jesse McCartney, the Backstreet Boys, and The Click Five, among others, while working on their debut studio album. The group’s first single, “Mandy,” was released in December 2005. The album was supposed to be released in February 2006, but executive changes at Columbia’s parent company, Sony, caused multiple delays. The group began making performances on several Disney Channel-related soundtracks at this time, and toured with Aly & AJ during 2006. It’s About Time (2006), the band’s debut album, was released on August 8, 2006. The label was uninterested in promoting the band, so the record received little support. The record was only released in a limited edition of 50,000 copies during its initial run. The music video for the album’s second single, “Year 3000,” premiered on the Disney Channel in January 2007. The band intended to leave Columbia Records and find a new label after being dissatisfied with how the album’s release was handled; it was later reported in 2007 that the group had done so.

He and the band debuted their own Disney series, Jonas Brothers: Living the Dream, in May 2008. Jonas made his acting debut in the Disney Channel feature Camp Rock, with his siblings (2008). The soundtrack for the film was released on July 17, 2008, and in its first week, it sold 188,000 copies in the United States. For the album, Joe recorded the duet “This Is Me,” which charted in the top ten on the Billboard Hot 100 chart. The song was Jonas’ first solo release after leaving the Jonas Brothers. In the United States, it has sold just over 900,000 copies. A Little Bit Longer, the Jonas Brothers’ third studio album, was released in the United States on August 12, 2008. With nearly 525,000 copies sold in its first week, the album became their first to debut at number one on the Billboard 200 chart. In the United States, the album went on to sell over two million copies, giving it their second multi-platinum release. The song “Burnin’ Up” (2008), which became the band’s first top five hit in the United States, preceded the release of the album. Joe and his siblings starred in Jonas Brothers: The 3D Concert Experience, a 3D biography that was released in theatres on February 27, 2009.

Jonas revealed in 2011 that he was going to record a solo album. Jonas planned to integrate funk elements into the album, but Hollywood Records encouraged him to make a more R&B-influenced record, akin to Justin Timberlake’s releases. On June 3, 2011, Jonas released the album’s lead song, “See No More.” The single was not a commercial success, peaking at number 92 on the Billboard Hot 100 chart. Jonas confirmed on Twitter on August 4, 2011 that he would be joining Britney Spears on her European tour beginning October 16, 2011.  In April 2013, the Jonas Brothers announced that they would rejoin to begin production on their fifth studio album and a tour. Kevin Jonas went on to star in his own E! reality show. Married to Jonas was a reality show about his marriage to his wife Danielle, which included Joe and Nick and recorded the band’s preparations for their musical comeback. Jonas also appeared on Fox’s dating game show The Choice in the same year. Jonas began dating model Blanda Eggenschwiler in September 2012, and the two dated until July 2014.Jonas co-wrote the song “Dreams” for John Legend’s album Love in the Future (2013).The brothers performed in Russia in September 2012, making it the first time they had performed in the country.

Jonas began working on a new musical project with producers such as Malay and Mattman & Robin after the band had officially disbanded. Jonas was undecided about whether he wanted to make a second studio album or form a new band while working on the project. Jonas decided to start a band with his friends and old touring partners Jack Lawless and JinJoo Lee after working with Justin Tranter on many tracks. Cole Whittle, a member of the alternative rock band Semi Precious Weapons, was announced as the group’s fourth and last member. The band was given the moniker DNCE, which is a misreading of the word dance. Starting in late January, rumours began to circulate on Twitter and other social media platforms that the three Jonas Brothers would reform. The Jonas Brothers announced their reunion on February 28, 2019, along with a new track, “Sucker,” which was released the next day, March 1. Joe Jonas made an appearance at WE Day California in April 2019, with sections of the event airing on ABC in August of the same year. Jonas was revealed as part of the cast of the Korean War film Devotion in January 2021. The filming took place on Tybee Island, Georgia, in March 2021. Filming for the film, which is set to debut in 2022, took place on the Arthur Ravenel Jr. Bridge in Charleston, South Carolina in May 2021. Joining the cast of Devotion has been described as a “life-changing” experience for him. 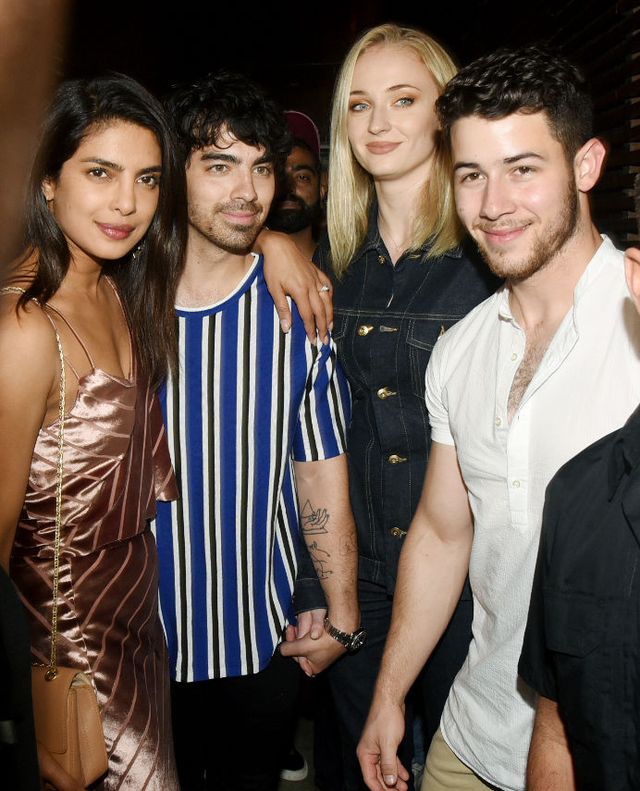 Joe Jonas has a net worth of $40 million as an American musician and actor. Joe Jonas is best known for his roles as Joseph Lucas in the Disney television series “Jonas” and as a member of the band The Jonas Brothers. 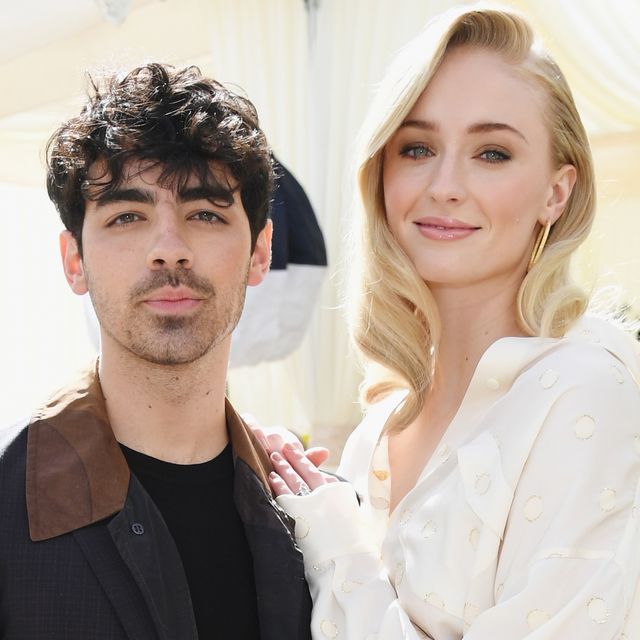 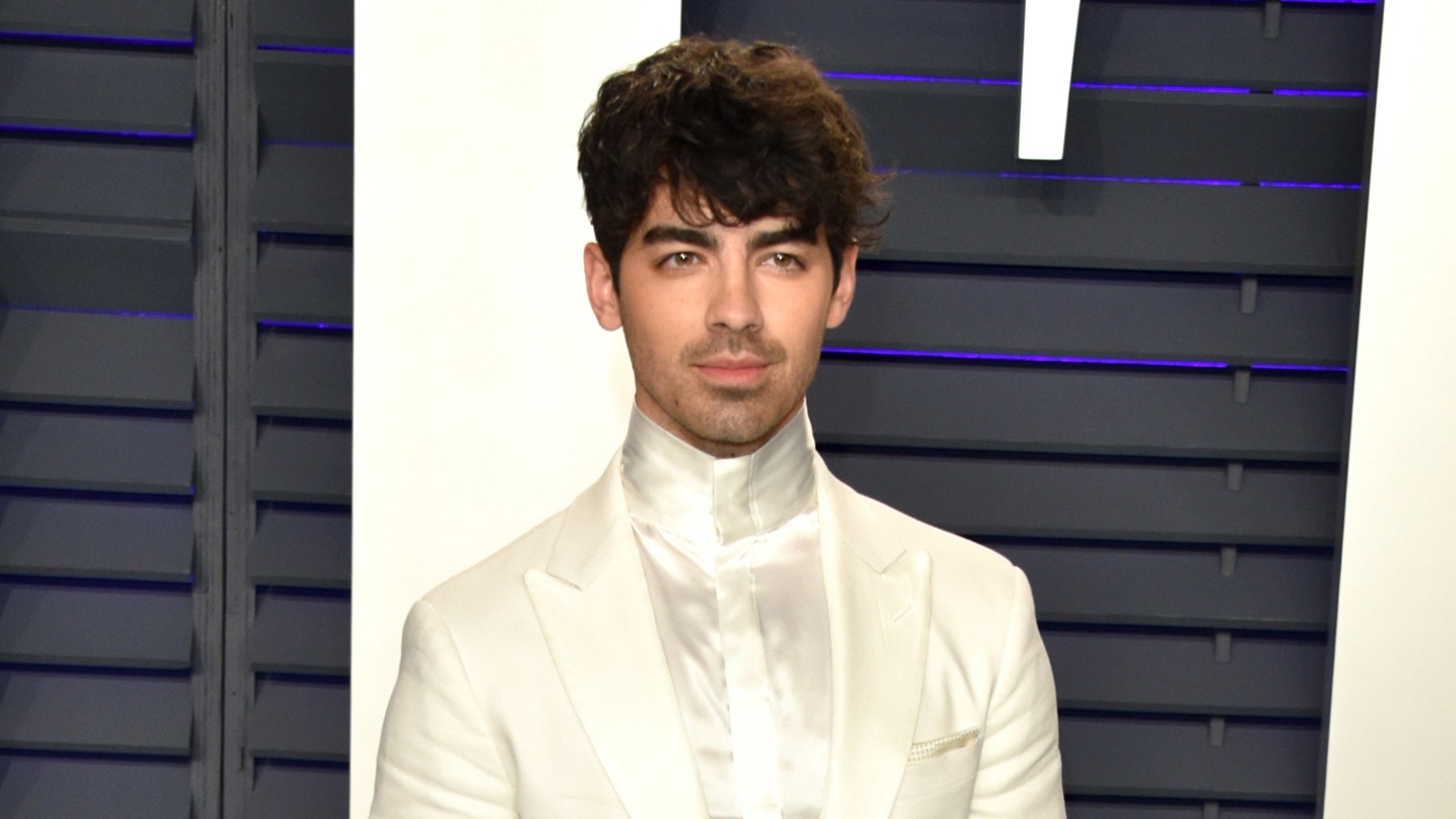