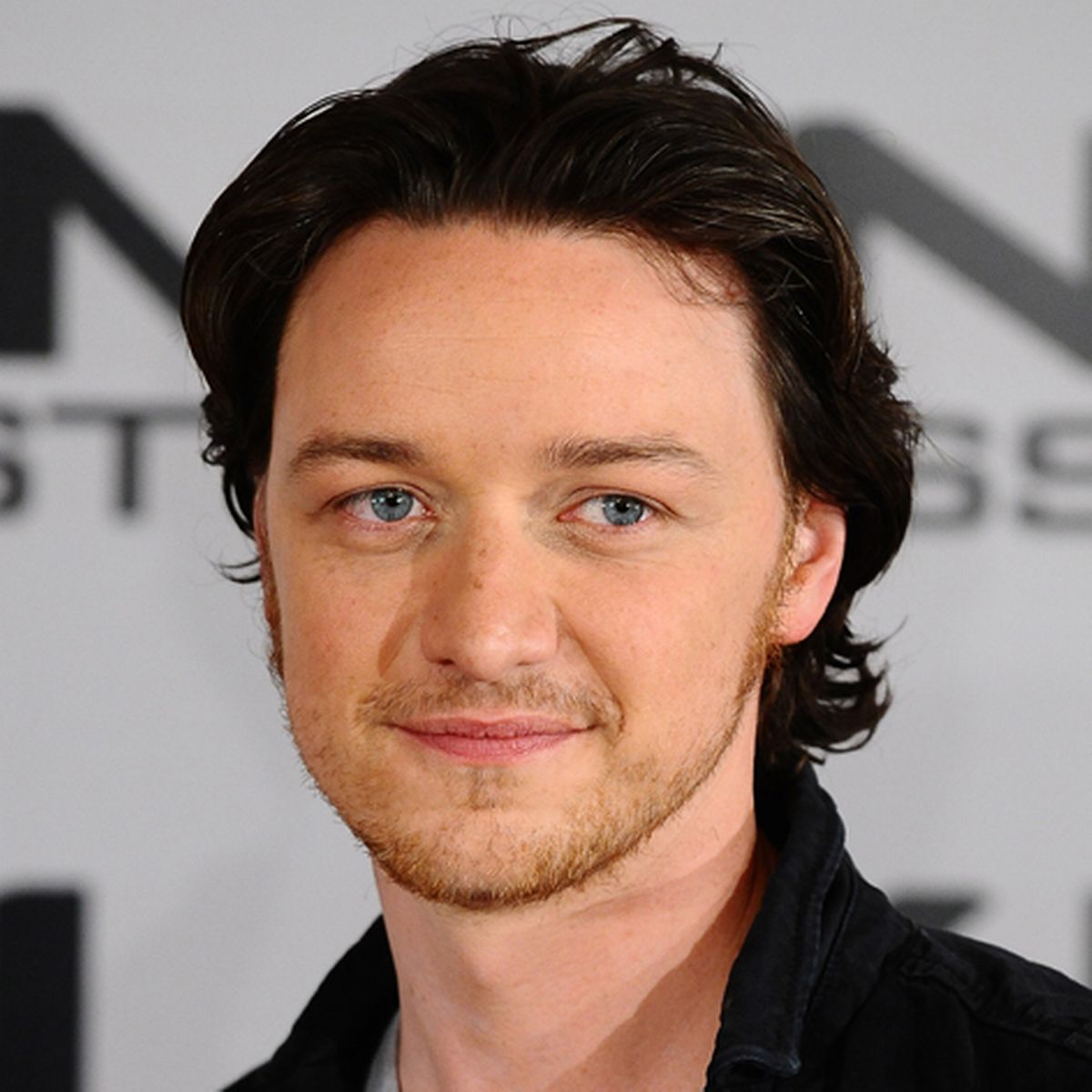 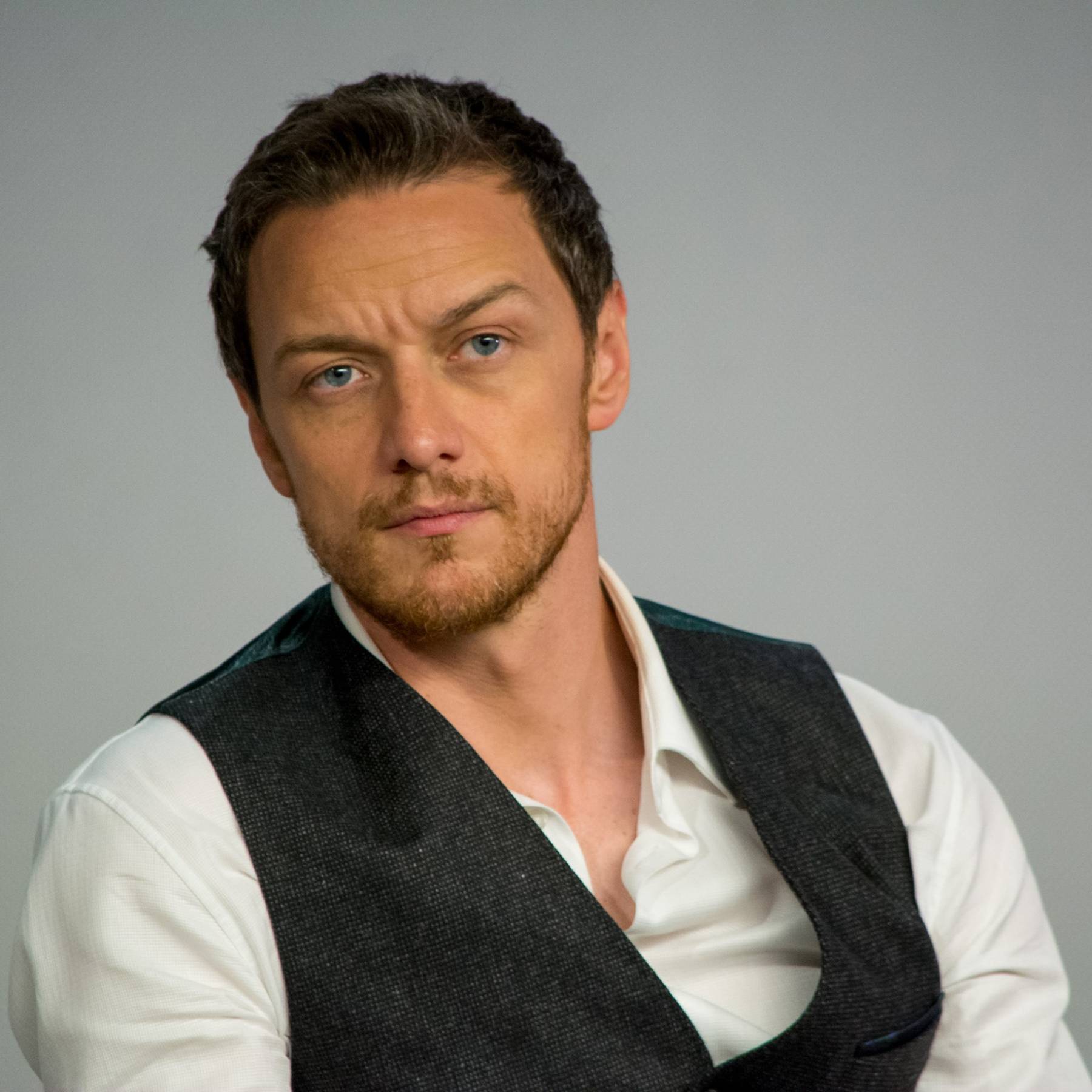 James McAvoy is a Scottish actor who has been in a number of films. He made his acting debut as a teenager in 1995’s The Near Room, and then worked largely on television until 2003, when he launched his feature picture career. State of Play, a thriller, and Frank Herbert’s Children of Dune, a science fiction drama, are two of his significant television credits.

McAvoy was born on April 21, 1979, in Glasgow, Scotland, to bus driver James and nurse Elizabeth (née Johnstone). After his parents split when he was 11, he was reared on a housing estate in Drumchapel, Glasgow, by his maternal grandparents (James, a butcher, and Mary).

He attended Jordanhill’s St Thomas Aquinas Secondary School, where he fared well enough to form a ‘small school band with a couple of friends.’ McAvoy considered becoming a Catholic priest as a child, but a visit to the school by actor David Hayman piqued his interest in acting when he was 16. Despite loving his role in Hayman’s film The Near Room (1995), McAvoy did not seriously consider acting as a vocation, though he did continue to perform as a member of PACE Youth Theatre.

Instead, he applied to the Royal Navy and was accepted before being granted a place at the Royal Scottish Academy of Music and Drama (RSAMD). He accepted a position at the RSAMD (now the Royal Conservatoire of Scotland) and relocated to London after graduating in 2000.

He had already made a couple of TV appearances by this time and continued to work steadily in TV and film until he first caught the attention of the British public in 2004 as car thief SteveMcBride in the hit UK TV series Shameless (2004), and then the rest of the world in 2005 as Mr Tumnus, the faun, in Disney’s adaptation of C. S. Lewis’ The Chronicles of Narnia: The Lion, the Witch, and the Wardrobe (2005). Since then, McAvoy has branched out into theatre, starring in Jamie Lloyd’s adaptation of Shakespeare’s “Macbeth,” which kicked off the first Trafalgar Transformed season in London’s West End and won him an Olivier Award nomination for Best Actor. McAvoy returned to the Trafalgar Studios stage in January 2015 to play Jack Gurney, the insane 14th Earl of Gurney who believes he is Jesus, in the first revival of Peter Barnes’ comedy “The Ruling Class,” for which he won the London Evening Standard Theatre Award for Best Actor.

McAvoy got a Scottish BAFTA for Best Actor, a British Independent Film Award for Best Actor, a London Critics Circle Film Award for British Actor of the Year, and an Empire Award for Best Actor for his role as corrupt cop Bruce Robertson in Filth (2013). He most recently appeared in X-Men: Days of Future Past (2014), X-Men: Apocalypse (2016), and X-Men: Dark Phoenix (2017) as Professor Charles Xavier (2019). In M. Night Shyamalan’s thriller Split (2016), he began portraying Kevin Wendell Crumb, also known as The Horde, a guy with severe dissociative identity disorder, and continued in the sequel, Glass (2019). 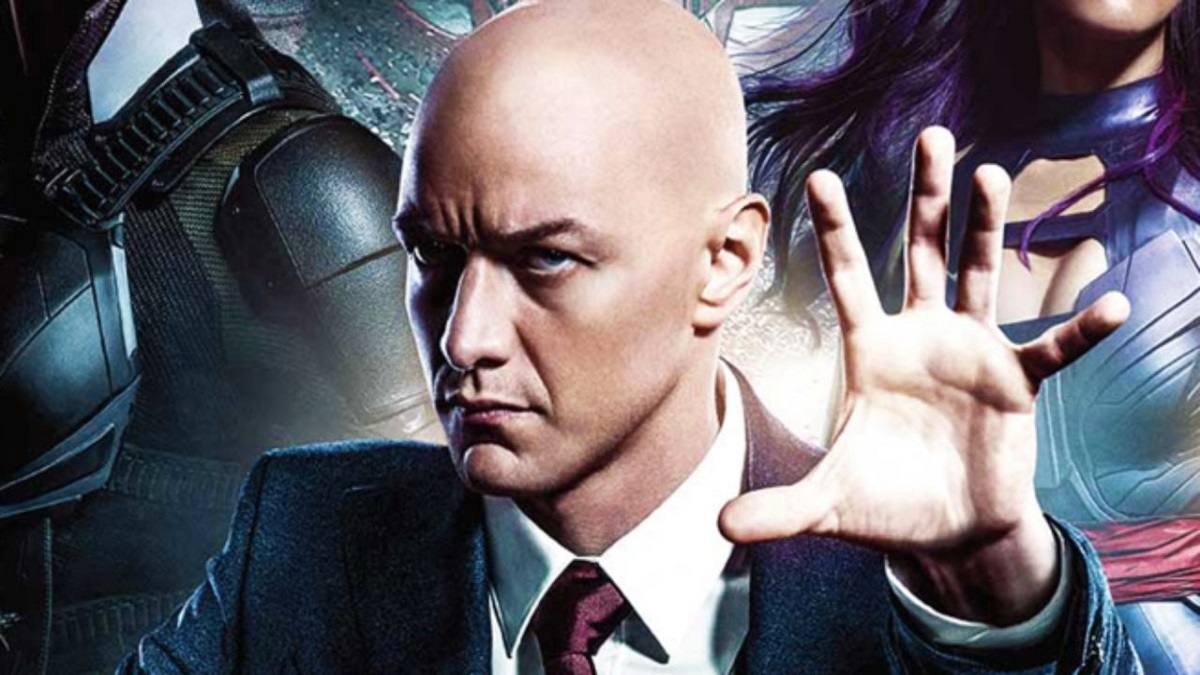 James McAvoy salary and net worth: James McAvoy is a Scottish actor who is worth $20 million. James McAvoy is well recognised for his roles in “The Last King of Scotland,” “Atonement,” and “Wanted,” among others. He has also starred in three “X-Men” films, as well as “Deadpool 2” and “Dark Phoenix,” as the superhero Professor Charles Xavier. McAvoy gained notoriety for his roles in the M. Night Shyamalan films “Split” and “Glass,” in which he played a guy suffering from dissociative identity disorder.

James McAvoy stands at a height of 5 feet 7 inches and weighs 68 kilos. He was wearing a size ten shoe (US). James McAvoy has light brown hair and blue eyes. 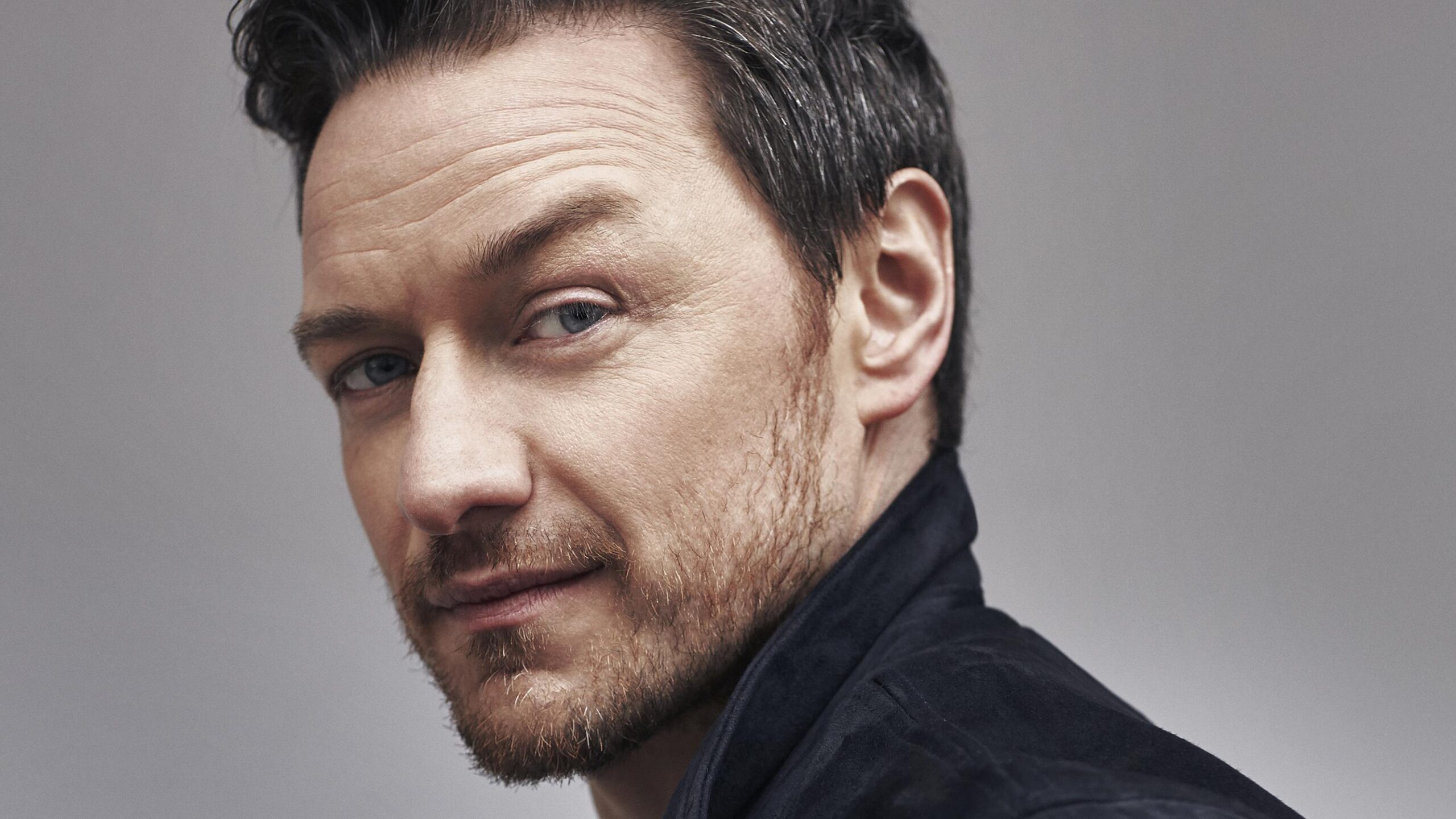 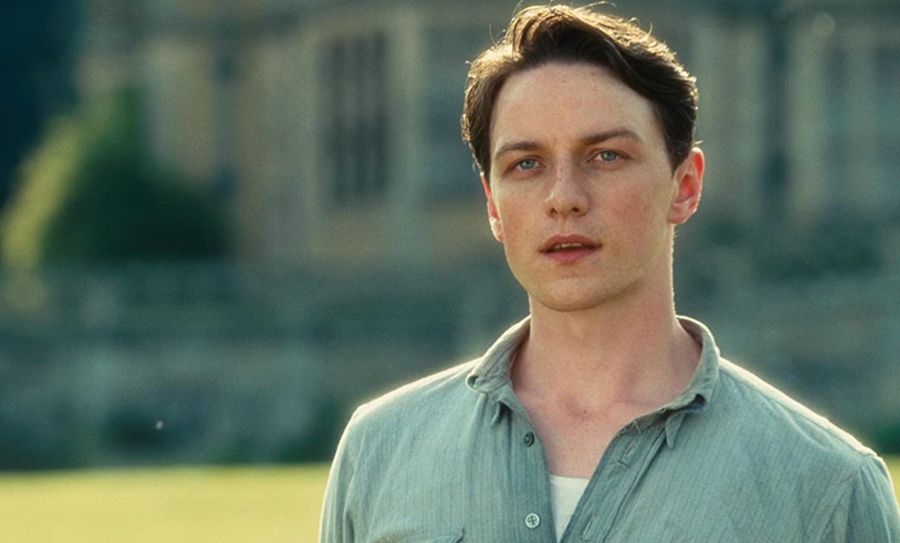