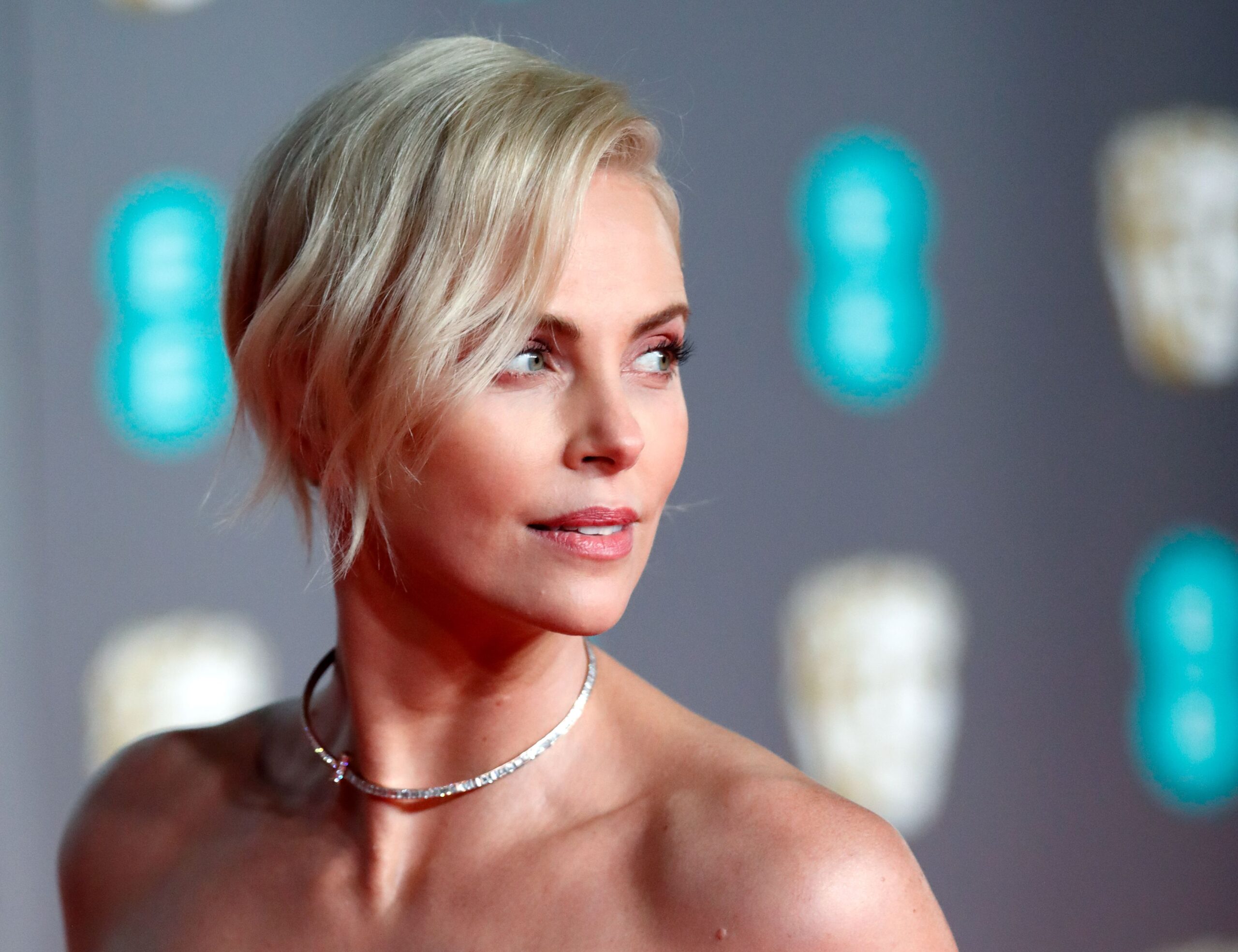 Charlize Theron is an actress and producer from South Africa and the United States. Theron has won multiple awards, including an Academy Award, a Screen Actors Guild Award, and a Golden Globe Award. She is one of the highest-paid actresses in the world. She was named one of the 100 most important persons in the world by Time magazine in 2016.

Instead, Theron opted to pursue acting and relocated to Los Angeles. Her Afrikaner accent, on the other hand, proved to be a roadblock in securing speaking jobs. She tried to mask her South African background with beautiful American inflections while watching hours of television. In 1994, a poor Theron got into an argument with a bank teller who refused to let her withdraw money from a South African account. A fellow bank patron, John Crosby, a Hollywood manager who represented John Hurt and Rene Russo, took notice of Theron’s later outburst. He quickly offered to contract Theron, and she made her acting debut in Children of the Corn III a few months later (1995).

As Theron’s star grew in Hollywood, she was cast in The Devil’s Advocate starring Al Pacino and Keanu Reeves (1997). Her performance as Reeves’ suicidal wife landed her a cameo in Woody Allen’s Celebrity (1998) and a lead role in Disney’s adaptation of Mighty Joe Young (1998). In 1999, Theron landed a number of prominent parts, including The Astronaut’s Wife, in which she co-starred with Johnny Depp, and The Cider House Rules, in which she co-starred with Tobey Maguire. She reteamed with Reeves for the tearjerker Sweet November in 2001, and two years later, she co-starred in the heist thriller The Italian Job with Mark Wahlberg (2003).

Despite her recent success, Theron’s breakout role in Monster, a biopic about serial killer Aileen Wuornos, in 2003 was the film that catapulted her from screen beauty to acclaimed actress. For the film, Theron gained nearly 40 pounds, and her gritty, riveting performance earned her an Academy Award and a Golden Globe. Following her role as Britt Ekland in The Life and Death of Peter Sellers (2004), Theron starred alongside Sissy Spacek and Frances McDormand in the 2005 drama North Country. Her performance as an iron miner resisting workplace sexual harassment got her Golden Globe and Academy Award nods. In 2008, with co-star Will Smith, Theron returned to the superhero genre in Hancock.

She starred in the cinematic adaptation of Cormac McCarthy’s novel The Road in 2009. With Patton Oswalt in the 2011 independent dramatic comedy Young Adult, Theron quickly demonstrated a different side of her acting abilities. She was nominated for a Golden Globe for her portrayal of a writer dealing with personal and professional issues. In the 2012 film Snow White and the Huntsman, Theron played the Evil Queen. In the 2012 sci-fi thriller Prometheus, she played Meredith Vickers. She made a career change in 2014, starring in Seth MacFarlane’s comedy A Million Ways to Die in the West. In 2015, Theron starred as Furiosa in Mad Max: Fury Road, with Tom Hardy as Max, and in Dark Places, she played Libby Day, a heroine who survived the horrible death of her family.

In 2017, Theron played as MI6 agent Lorraine Broughton in Atomic Blonde, based on the graphic novel The Coldest City, and then returned to the action-thriller genre in The Fate of the Furious as a cyberterrorist. In 2018, Theron shifted her focus to comedies, starring in the critically acclaimed Tully and the uneven Gringo. Following her co-starring role in Seth Rogen’s 2019 romantic comedy Long Shot, Theron joined the star-studded voice cast of The Addams Family as Morticia, the spooky and quirky family matriarch. She was cast as news anchor Megyn Kelly in Bombshell, a film about sexual assault charges against former Fox News CEO Roger Ailes, later that year. 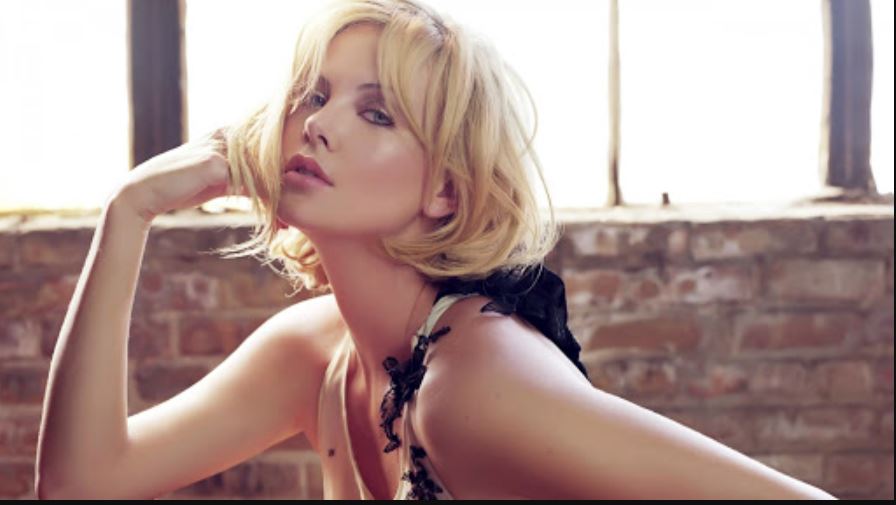 Charlize Theron has a net worth of $160 million and is a South African-born actress, model, and producer. Charlize Theron is a high-paid brand spokesperson for firms like Raymond Weil and Christian Dior in addition to her acting career. Charlize Theron is consistently one of the highest-paid celebrities in the world, with an annual salary that may easily reach $30-40 million thanks to her endorsement and movie revenues.

Charlize Theron’s body measurements are 36-24-36 inches, with a 34B bra size, a 24 inch waist, and a 36 inch hip. Her hair is naturally brunette (dark brown), but she considers it to be dyed blonde, and her eyes are green. 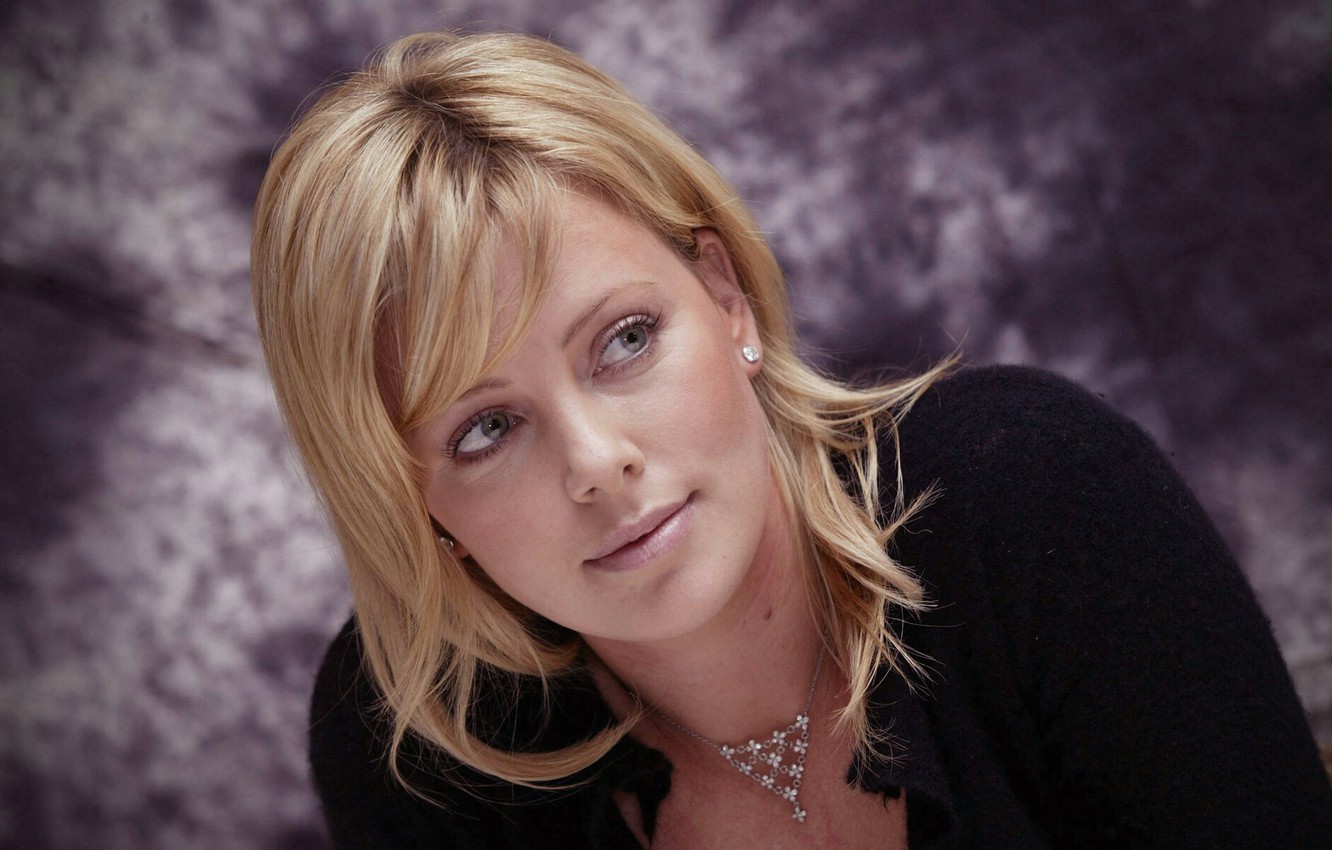 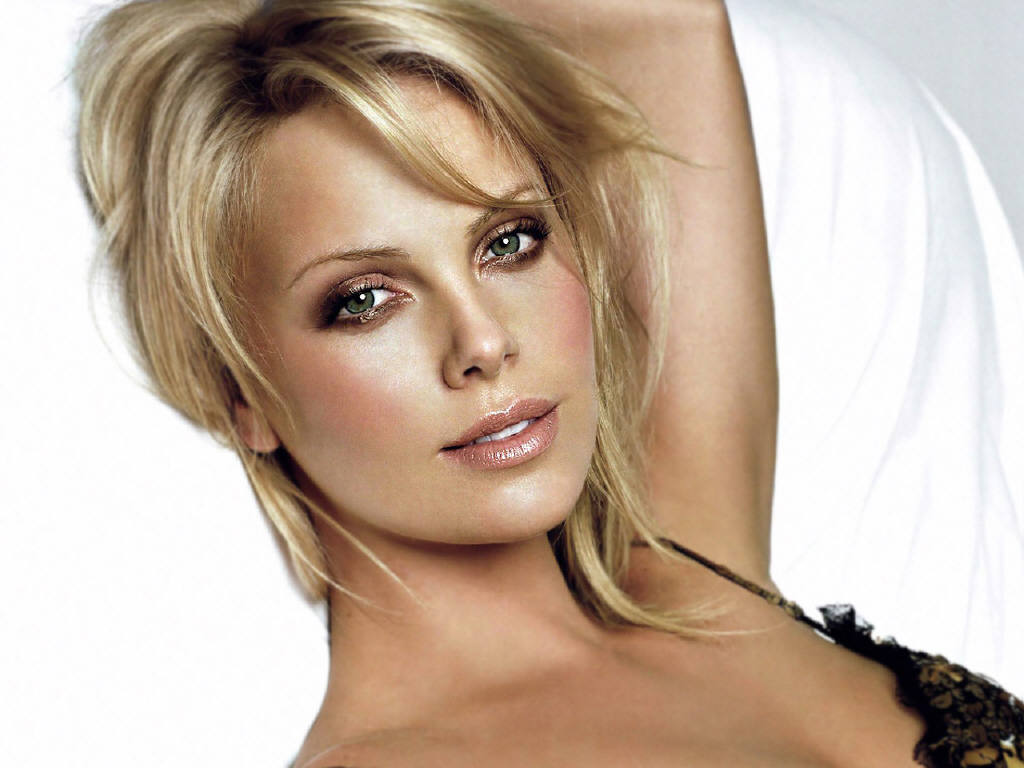