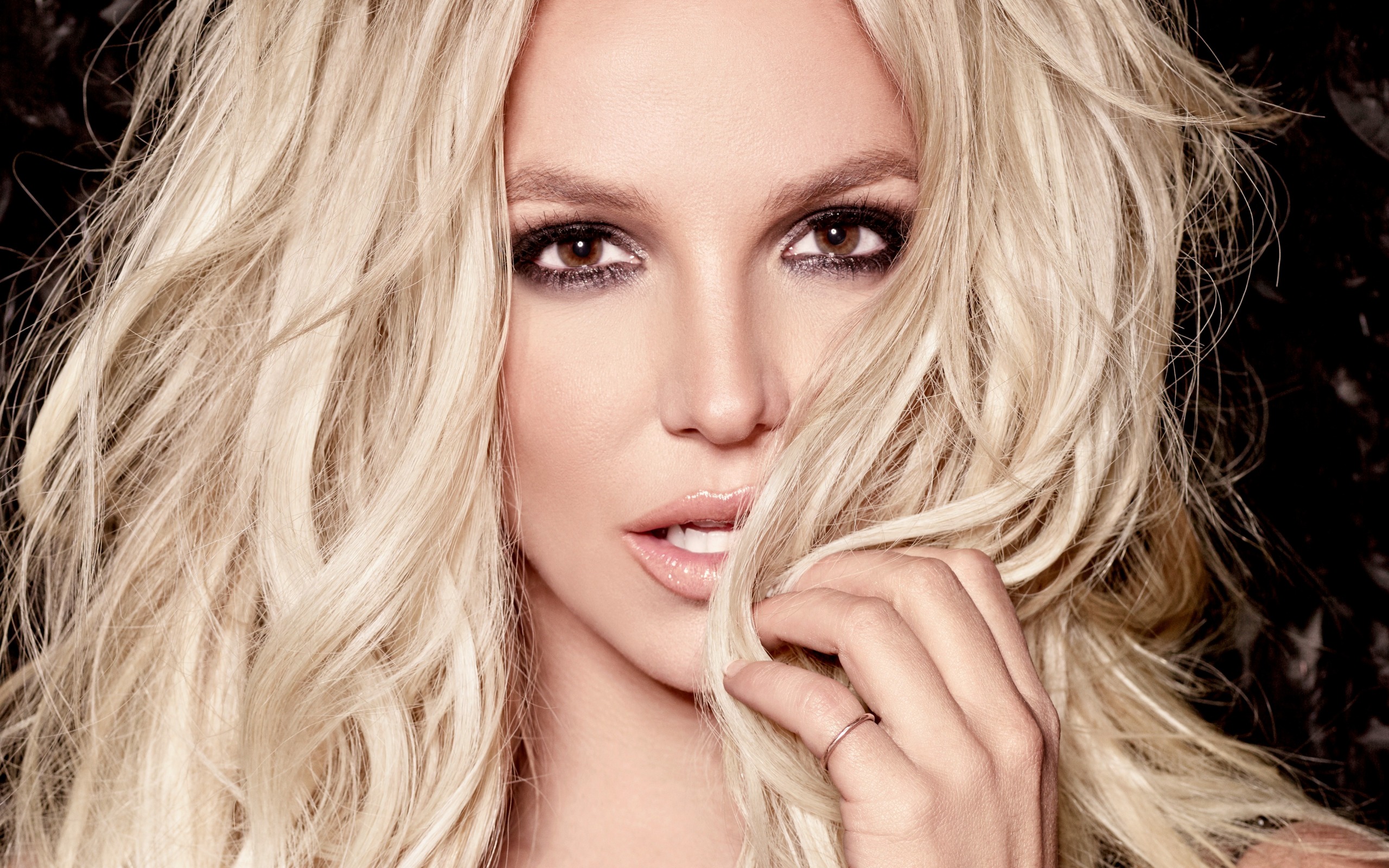 At the age of 11, Britney Spears starred in The All-New Mickey Mouse Club, and with the publication of the single “…Baby One More Time” in 1998, she launched a hugely successful career as a pop singer and performer. Before suffering a series of personal and professional setbacks, Spears earned tremendous sales with albums like Oops!… I Did It Again and Britney. She bounced back in 2011 with the number-one single Femme Fatale and then had a long residency at the Planet Hollywood Resort & Casino in Las Vegas.

Britney Jean Spears is an American singer, dancer, and actress who was born on December 2, 1981, in McComb, Mississippi, and raised in Kentwood, Louisiana. Spears has been one of the most successful—and often controversial—solo acts in mainstream music for more than two decades. However, for a time, she was more well-known for her personal troubles. 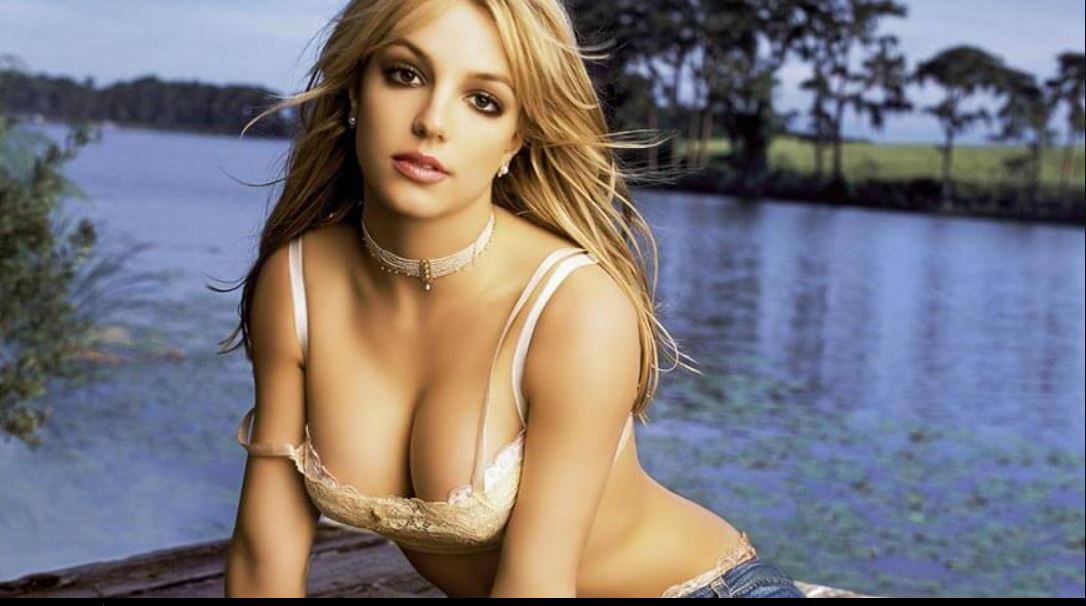 Spears, the middle child, showed an early interest in performing at a young age. “My mother has been entertaining guests since I was about 7 or 8 years old, and I’ve always been the centre of attention in front of the television. Even when I was in school, I was the odd child; instead of playing, I would walk outside and organise Star Search competitions “According to the Hollywood Reporter, Spears said.  Spears did not earn the position, but she did fulfil one of her childhood dreams in 1992, when she performed on the famed entertainment competition Star Search.

This time, she was chosen for the cast, which also included Justin Timberlake, Christina Aguilera, and actor Keri Russell, among others. For two seasons, Spears appeared on the children’s variety show. She subsequently revealed to the Hollywood Reporter, “We got to sing and dance and do everything.” Spears concentrated on her musical career when the show was cancelled in 1995. Jive Records eventually offered her a contract. “…Baby One More Time,” Spears’ first song, was released in September 1998. The catchy song topped the pop charts at the end of January 1999, thanks in part to a music video in which the vocalist danced in a revealing Catholic schoolgirl uniform.

Spears claimed to be a nice, innocent Southern girl at heart, despite the sexy dress drawing harsh condemnation from her young followers’ parents. Britney released her second album, “Oops! I done it again,” in 2000, at the age of 18, and the song of the same name, which topped the singles chart for 5 weeks. The smash songs “Stronger” and “Lucky” followed, but Britney was beginning to raise more than a few eyebrows at this point. Some others appeared to be dissatisfied with the message she was conveying to their impressionable young children. Britney was the epitome of innocence on the one hand, declaring herself a virgin until marriage on the other, but was sexually charged and provocative on the other, with performances like the MTV Video Music Awards in 2000, where her attire made her appear barely dressed. Even yet, Britney continued to win honours, and in early 2001, she signed a lucrative sponsorship and advertising arrangement with Pepsi-Cola.

With the media continuously focused on what she was and wasn’t doing, her “rivalry” with former Mouseketeer Christina Aguilera, and her burgeoning connection with *NSYNC hunk Justin Timberlake, the 19-year-old was growing up quickly. Britney wanted people to see her as a maturing woman as she prepared for the release of her second album in late 2001. In November, she reached number 10 with the sexually charged “I’m a slave 4 u,” which took a completely different musical direction from her previous singles, and in the same month, she released her third studio album, self-titled “Britney,” which debuted at number one on the albums charts and set new records for a female artist. Animal rights activists were outraged with her performance of “Slave” at the MTV VMAs, in which she danced with a live big snake and wore little herself.

It was a far cry from Britney’s three-year-old self, and arguably the turning point when, as some could say, “she started going downhill.” Her third album’s sales were remarkable, but not nearly as high. Britney was no longer bothered with what the public thought of her or her appearance; she had split company with her manager, whom she had had since she was 13, and was increasingly going out looking more “trailer trash” than multi-millionaire. Britney Spears won her first Grammy in February 2005 for the song “Toxic,” which was nominated for Best Dance Recording. Britney and Kevin announced she was pregnant with their first child just two months later. Britney & Kevin: Chaotic (2005), a reality TV show that followed the couple as they got to know each other over the course of a year leading up to their wedding, broadcast on UPN and finally gained a worldwide audience, despite scathing criticism.

On the 14th of September, 2005, Britney gave birth to their youngest son, Jayden James Federline, on September 12, 2006. Britney and Kevin’s marriage did not endure long after Jayden was born, unfortunately. On November 7, 2006, Britney filed for divorce, and their divorce was finalised on July 30, 2007. Looking back over the years of this extraordinary woman’s work and life, it’s difficult to picture what Pop would be like without her. Here is a woman who has progressed from an innocent schoolgirl to a sexual pop vixen to a young ex-wife and mother in the face of the media. Who knows what Britney will do next? One thing is certain: Britney has put in a lot of effort to get to where she is now, and she will continue to do so. 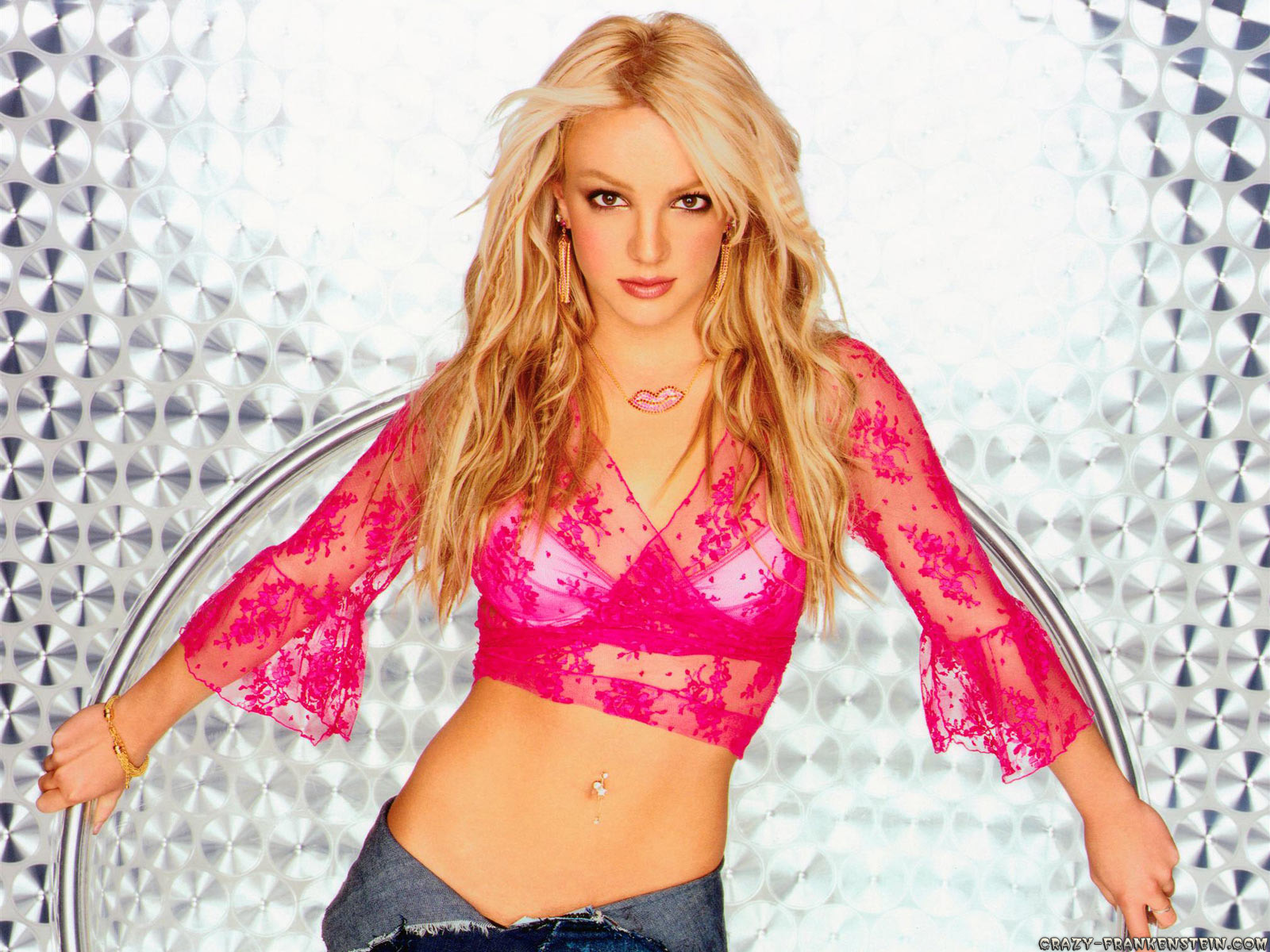 Britney Spears has a net worth of $70 million. Britney Spears is an American pop singer, actress, and entertainer. With her 1999 smash “Baby One More Time” and the 2000 follow-up single “Ooops! I Did It Again,” Britney Spears became a big presence in mainstream pop music and pop culture. During the late 1990s, she is primarily recognised with resurrecting the teen pop genre. Britney Spears has sold more than 100 million records globally to date. Spears is the ninth best-selling female artist in the United States, according to the Recording Industry Association of America (RIAA). 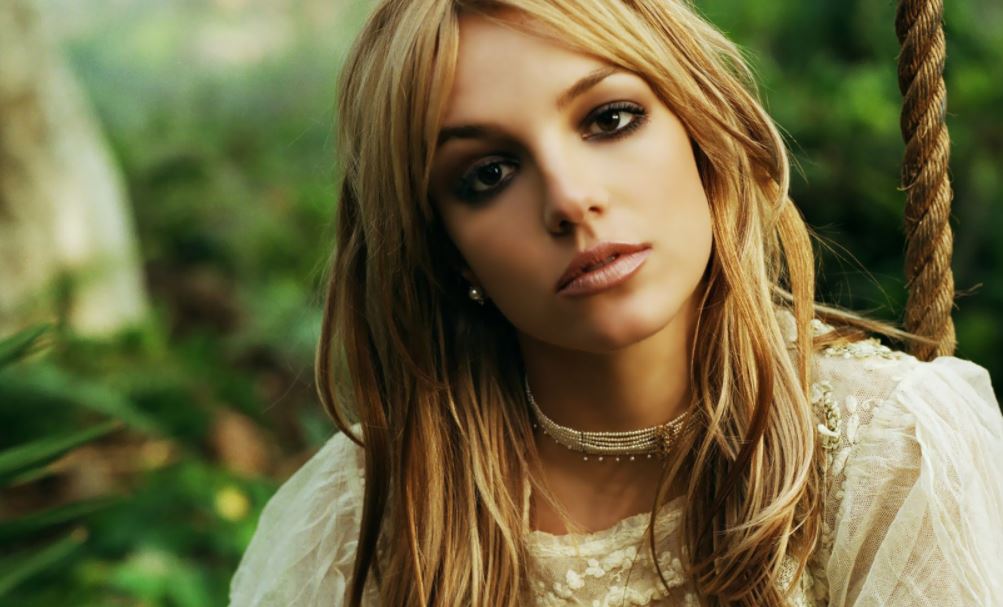 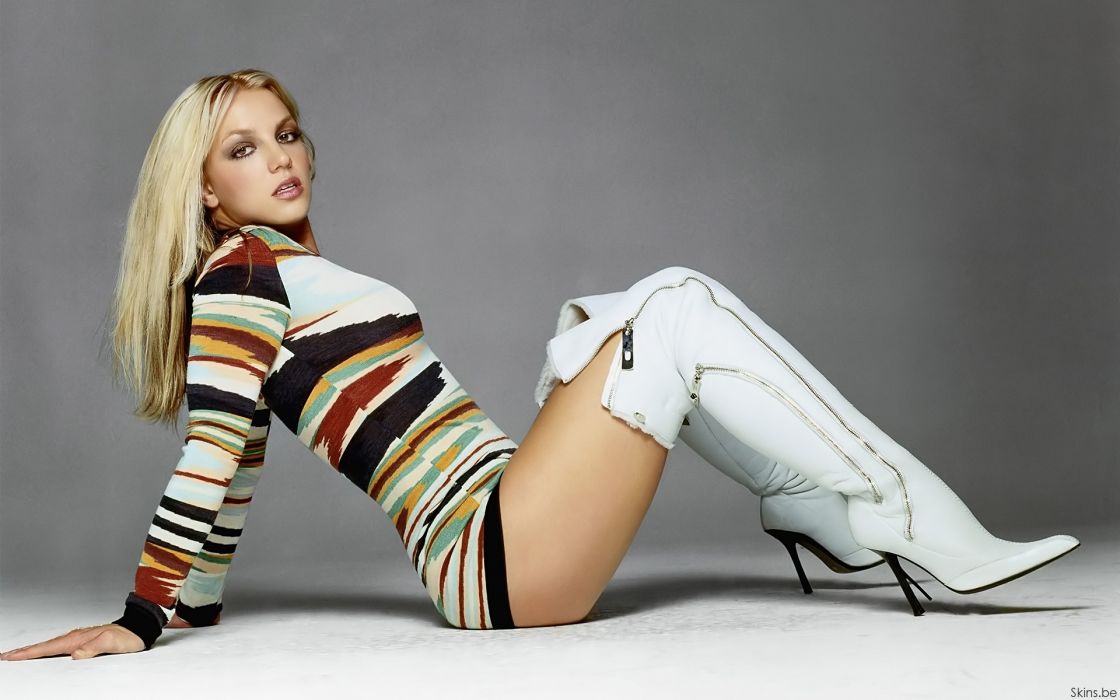