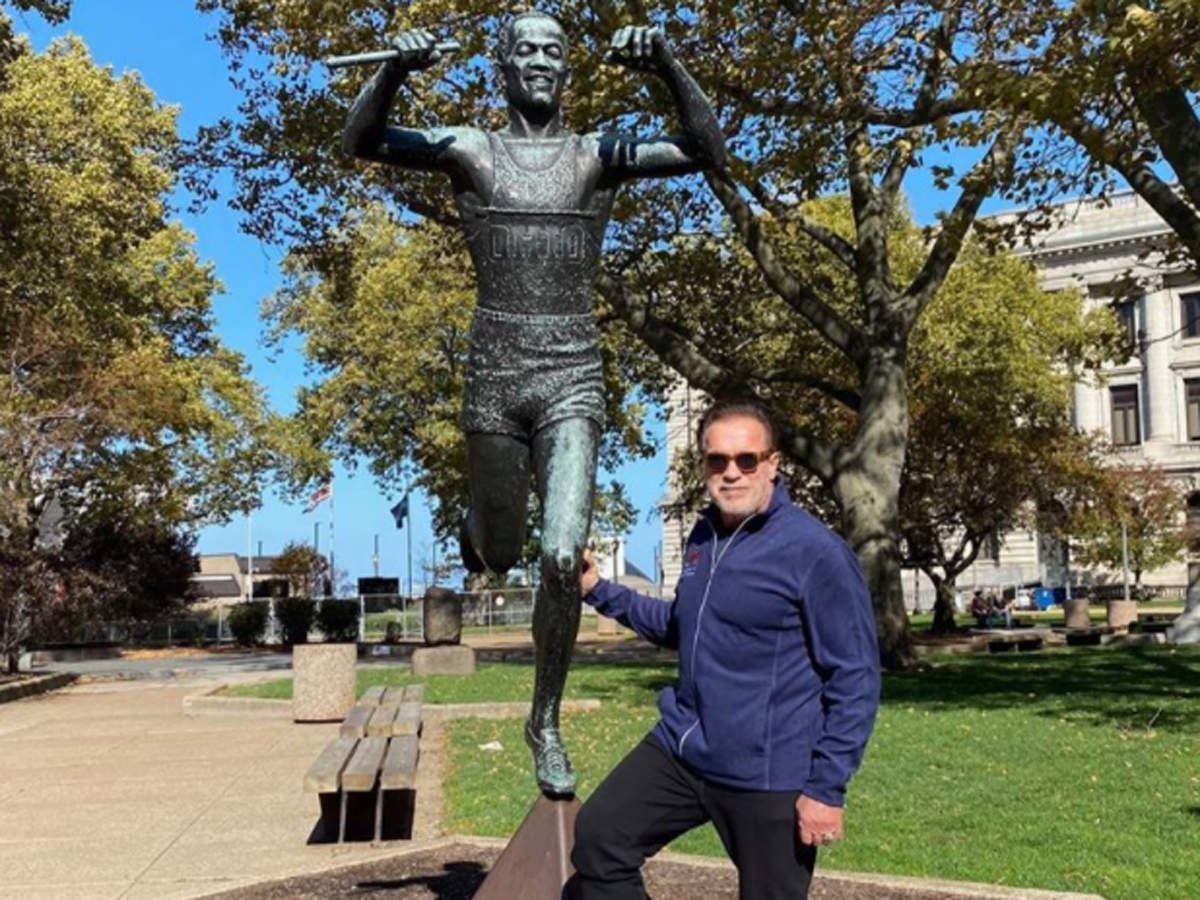 Arnold Alois Schwarzenegger is an Austrian-American actor, producer, businessman, professional bodybuilder, and politician who served as California’s 38th governor from 2003 to 2011. He is the most recent Republican governor of California as of 2021.

Arnold Schwarzenegger was born near Graz, Austria, on July 30, 1947. He rose to prominence as the world’s best bodybuilder, establishing a career that would see him act in films such as Conan the Barbarian, The Terminator, and Total Recall, and launching a career that would see him become a huge Hollywood celebrity. After a successful career in Hollywood, Arnold Schwarzenegger entered politics and was elected Governor of California in 2003. After leaving office in 2011, he returned to the big screen, finding success with The Expendables franchise and a comeback to the Terminator series.

Schwarzenegger began going to a gym in Graz, where he also went to local movie theatres to witness bodybuilding legends like Reg Park, Steve Reeves, and Johnny Weissmuller. Schwarzenegger remembers Reeves lovingly when he died in 2000: “I grew up with Steve Reeves as a teenager. When others around me didn’t always comprehend my aspirations, his exceptional accomplishments gave me a sense of what was achievable. Steve Reeves has been a part of every accomplishment I’ve ever had the good fortune to achieve.” In 1961, Schwarzenegger met Kurt Marnul, the former Mr. Austria, who encouraged him to train at his Graz gym. He was so committed as a kid that he would sneak into the neighbourhood gym on weekends to train even though it was closed. “Missing a workout would make me sick… I knew if I didn’t do it, I wouldn’t be able to look in the mirror the next morning.” When questioned about his first cinema experience as a child, Schwarzenegger replied: “My father took me to the Austrian cinemas to watch some newsreels when I was quite small. The first actual movie I saw was a John Wayne film, which I vividly recall.” In Graz, Schwarzenegger was taught by Alfred Gerstl, a Jewish immigrant who went on to become President of the Federal Council and met his son Karl. In 1966, while at Bennett’s house, Schwarzenegger met his childhood hero Reg Park, who later became a friend and mentor. The preparation paid off, and Schwarzenegger won the title for the first time in 1967, at the age of 20, becoming the youngest Mr. Universe ever.

He would go on to win the championship three more times. Schwarzenegger then travelled back to Munich, where he studied business and worked in a gym (Rolf Putziger’s gym, where he worked and trained from 1966 to 1968), before returning to London in 1968 to win his second Mr. Universe title. “I’m going to become the best ac,” he said Roger C. Field, his English coach and buddy in Munich at the time. Schwarzenegger, who had dreamed of going to the United States since he was ten years old and regarded bodybuilding as a way to accomplish so, achieved his ambition in October 1968, when he was twenty-one years old and spoke little English. Under the tutelage of Joe Weider, he trained at Gold’s Gym in Venice, Los Angeles, California. Ric Drasin, a professional wrestler who developed the first Gold’s Gym logo in 1973, was one of Schwarzenegger’s weight training partners from 1970 to 1974. Schwarzenegger also became close friends with Superstar Billy Graham, a professional wrestler. At the age of 23, he won his first Mr. Olympia title in New York in 1970, and he would go on to win the title a total of four times. Arnold: The Education of a Bodybuilder, Schwarzenegger’s autobiography/weight-training book, was a big success in 1977. He posed for the homosexual magazine After Dark in 1977. Schwarzenegger had accumulated enough credits to be “within striking distance” of graduation after taking a variety of courses at Santa Monica College in California (including English classes), as well as additional upper division classes at the University of California, Los Angeles as part of UCLA’s extension programme. “Even today, I still benefit from [the year of TM] because I don’t merge and bring things together and see everything as one big problem,” Schwarzenegger said. During this time, he met a friend who told him he was teaching Transcendental Meditation (TM), which prompted him to reveal that he had been struggling with anxiety for the first time in his life.

Schwarzenegger is regarded as one of the most influential people in the history of bodybuilding, and the Arnold Classic annual bodybuilding competition honours his legacy. Because he owns gyms and fitness periodicals, he has remained a major figure in bodybuilding even after his retirement. He has presided over a number of competitions and award ceremonies. He authored a monthly column for the bodybuilding publications Muscle & Fitness and Flex for many years. He was named executive editor of both journals shortly after being elected governor, in a primarily symbolic role. The periodicals agreed to provide $250,000 each year to the Governor’s numerous fitness projects. When the arrangement, which included a contract that paid Schwarzenegger at least $1 million per year, was made public in 2005, many people denounced it as a conflict of interest because the governor’s office handled decisions about dietary supplement regulation in California. As a result, Schwarzenegger stepped down as executive editor in 2005. In 1965, he won the Junior Mr. Europe competition, which was one of his earliest victories. At the age of 19, he was crowned Mr. Europe the following year. He went on to compete in a number of bodybuilding competitions, winning the most of them. He won five Mr. Universe titles (4 – NABBA [England], 1 – IFBB [USA]) and seven Mr. Olympia titles, a record that stood until Lee Haney earned his eighth consecutive Mr. Olympia championship in 1991. Schwarzenegger is still working out. When asked about his personal training during the 2011 Arnold Classic, he revealed he still worked out with weights for half an hour every day. 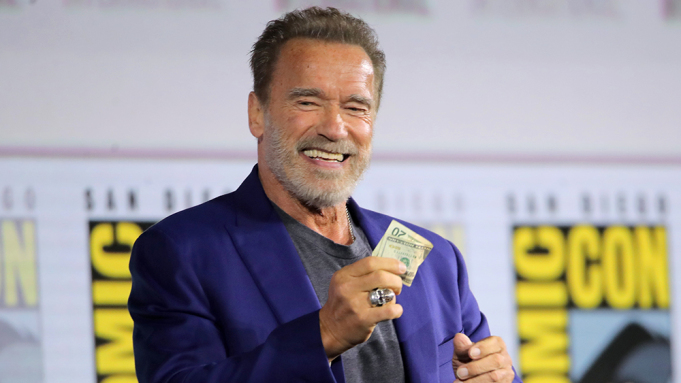 Arnold Schwarzenegger is an Austrian-American bodybuilder, model, actor, businessman, and politician with a net worth of $1 billion. He is one of the most well-known actors in the world, and he has been the highest-paid individual in the entertainment industry on several occasions. Arnold Schwarzenegger has a net worth of $400 million as of 2020. He typically earned $20-30 million per film at the height of his career. Arnold has made hundreds of millions of dollars in film salaries throughout the course of his career. He has invested his money in a range of investments, most notably real estate, since his early days in the United States in the 1970s. Arnold’s real estate holdings are valued more than $100 million. 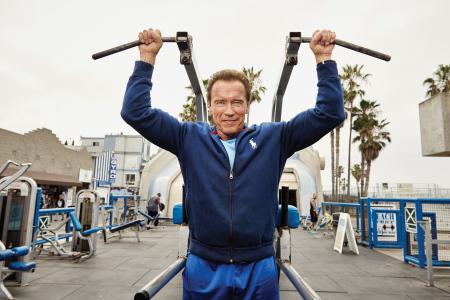 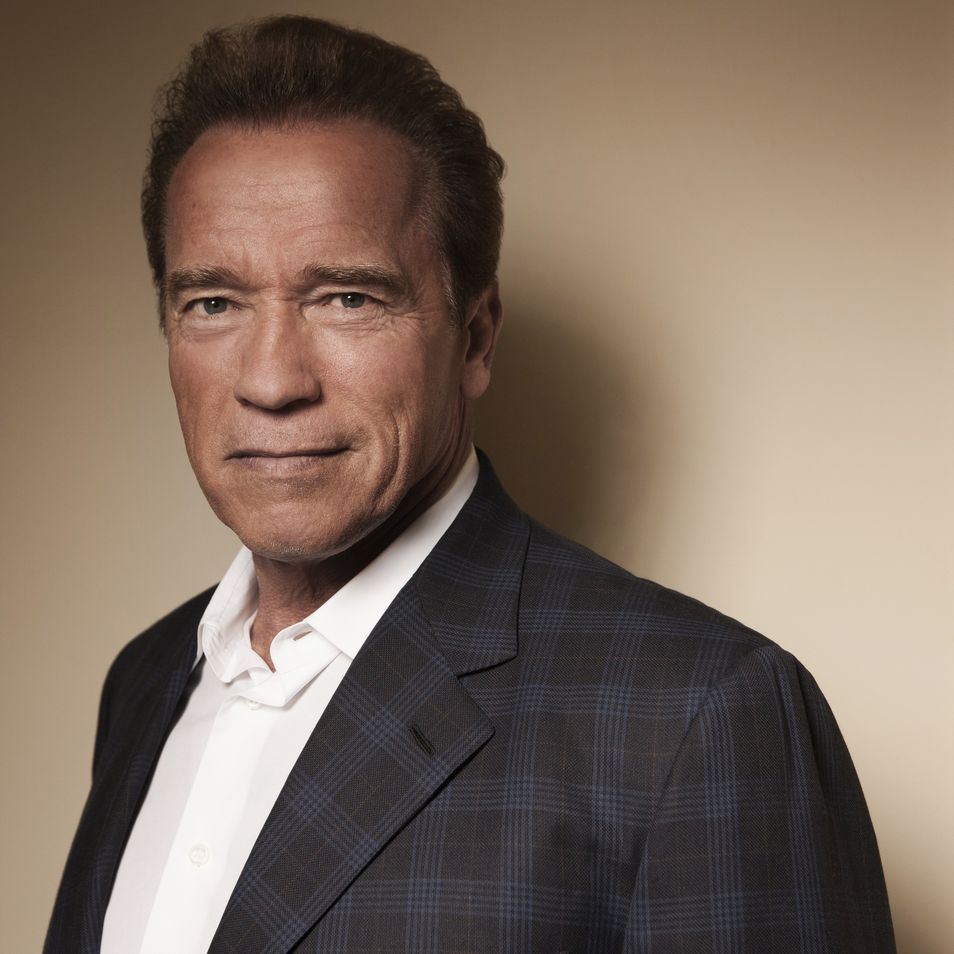