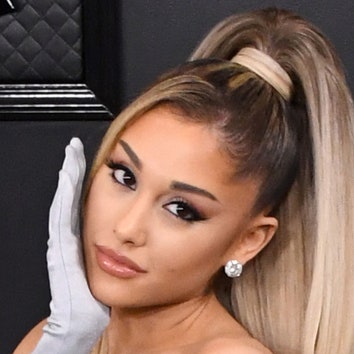 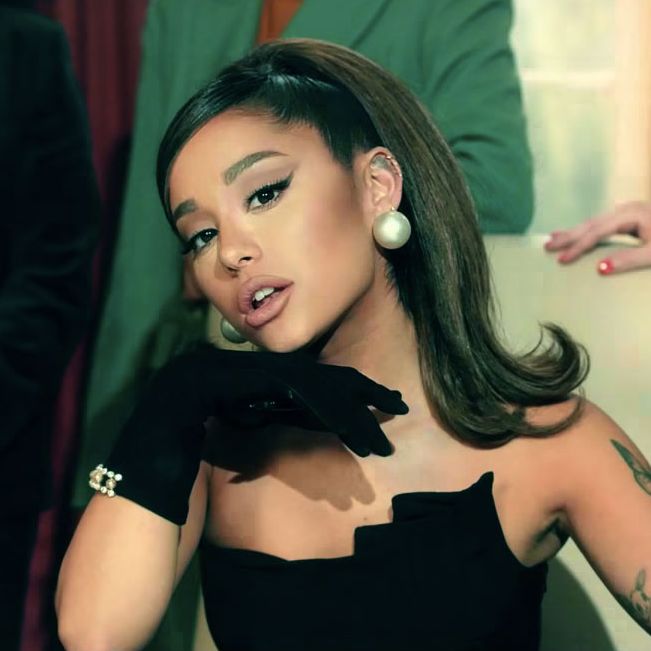 Ariana Grande is an American singer and actress who has wowed audiences across the world with her vocal abilities. She has been performing in plays and singing at public events since she was a child, and she has gradually concluded that this is what she wants to do for the rest of her life. The ‘Broadway’ musicals ‘Beauty and the Beast’ and ‘The Wizard of Oz’ were her first forays into the world of entertainment. She was also a member of the cast of several television shows, but Ariana Grande eventually opted to focus her efforts solely on music. Her debut album, “Yours Truly,” broke multiple records and spent several weeks atop the Billboard Top 100 chart.  Hundreds of thousands of copies of this record were sold, and Ariana Grande went on to become a huge celebrity. She went on to release a couple more albums, all of which received critical and commercial acclaim.

Ariana Grande-Butera was born on June 26, 1993, in Florida, to Joan Grande and Edward Butera. Her mother was the CEO of Horse-McCann Communications, while her father operated a graphic design firm. When Ariana’s mother Joan was pregnant with her, her parents moved to Florida from New York. She attended Pine Crest School and North Broward Preparatory School for her primary education. Ariana Grande has always loved playing and has even worked on two productions, including ‘Beauty And The Beast’ and ‘The Wizard Of Oz.’ At an early age, she was featured on national television singing “The Star Spangled Banner.” Ariana Grande moved to Los Angeles at the age of 13 to pursue her dreams of recording an R&B album. However, record label executives did not take her seriously, believing she was too young. She also landed a supporting part in the Broadway musical ’13,’ which was performed at the legendary theatre. She took a break from her studies to work on ‘13′ for a short time.

Ariana Grande’s major break came in 2009, when she was cast in the Nickelodeon sitcom “Victorious,” in which she played Cat Valentine. Elizabeth Gillies, a well-known actress, was also a part of the spectacular star cast of this sitcom. The next year, she starred in the musical ‘Cuba Libre,’ which was directed by Desmond Child, a well-known American musician. Ariana Grande opted to take a vacation from acting in 2010 and concentrate on honing her vocal abilities. Her song “Give it Up” from the soundtrack of “Victorious” was released a year later. Monte Lipman, a prominent executive at the label ‘Republic Records,’ was captivated by her vocal prowess and took notice of her.  Ariana Grande soon signed a contract with the record label, and her first single, “Put Your Hearts Up,” was released in late 2011. She dubbed for Princess Diaspro from the animated series “Winx Club” for a total of 13 episodes in the same year. She also provided the voice of the primary character in the animated feature ‘Snowflake, The White Gorrilla,’ which was dubbed in English. In 2012, Ariana Grande contributed her voice to two songs on the soundtracks ‘Victorious 2.0′ and ‘Victorious 3.0.’ ‘Don’t You (Forget About Me)’ and ‘L.A Boyz’ were the songs in question. She then went on to play Snow White in the stage adaption of the popular novel “A Snow White Christmas.” This performance, which took place at the legendary ‘Pasadena Playhouse,’ featured veterans like Neil Patrick Harris and Charlene Tilton. Ariana Grande was cast as Sam Puckett in the Nickelodeon sitcom ‘Sam & Cat,’ which aired from 2013 to 2014. Despite its success, the sitcom was not renewed when the first season ended. In August 2013, she published her debut album, “Yours Truly,” which debuted at number one on the Billboard 200 chart in the United States within a month.

The album’s tune “The Way” earned a lot of praise and peaked at number 10 on the Billboard Hot 100, where it stayed for a few months. Ariana Grande’s EP “Christmas Kisses” was published in 2013, and her television feature “Swindle” aired on Nickelodeon around the same time. Her second album, ‘My Everything,’ was critically and commercially acclaimed when it was released in mid-2014. In just one week, 169,000 copies of the album were sold, propelling it to the top of the Billboard 200. Two of the album’s songs, dubbed “Problem” and “Break Free,” were huge hits with music fans.  The songs were at no. 3 and no. 4 on the Billboard Hot 100, respectively. Iggy Azelea, a well-known Australian rapper, was also featured on the single “Problem.” She also performed the song “Bang Bang” from English singer Jessie J’s 2014 album “Sweet Talker.” Ariana Grande made her acting comeback in 2015 with the comedy-horror series “Scream Queens,” which aired on the “Fox” network. Her third album, named “Dangerous Woman,” was released the same year. She made a cameo appearance in Ben Stiller’s comedy film “Zoolander 2” in 2016. In the same year, she teamed with Stevie Wonder on the song “Faith,” which was included in the 2016 film “Sing.” In March 2016, she released her critically and commercially praised album “Dangerous Woman.” The album’s title track and lead single, “Be Alright,” went on to become chart-topping hits. Sweetener, Ariana Grande’s fourth studio album, was released in 2018. At the 61st Annual Grammy Awards, it was named “Best Pop Vocal Album.” Thank U, Next, her fifth studio album, was released in 2019. The album was nominated for ‘Album of the Year’ and ‘Best Pop Vocal Album’ at the 62nd Annual Grammy Awards, and was certified double Platinum by the Recording Industry Association of America. Ariana’s sixth studio album, Positions, was released in 2020. It debuted at the top of the Billboard 200 chart. Ariana Grande worked with Canadian singer The Weeknd on a remix of one of his tunes named “Save Your Tears” in 2021, making her the highest-earning woman in music on Forbes’ 2020 Celebrity 100 list. It was released on April 23, 2021, and it quickly rose to the top of the Billboard Hot 100 chart. 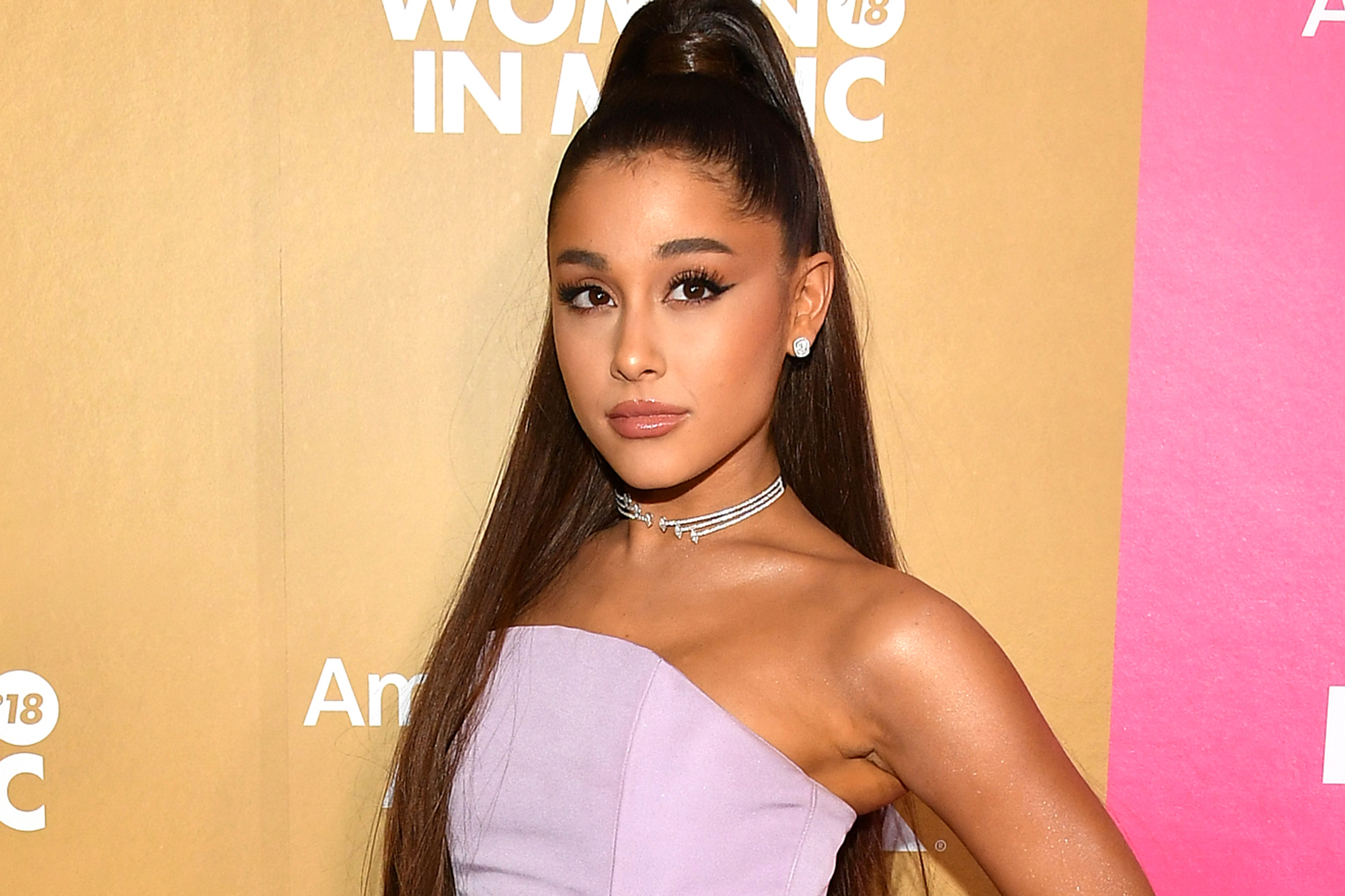 Ariana Grande is a singer, songwriter, and actress from the United States with a net worth of $180 million. She is currently one of the world’s highest-paid and most-popular celebrities. Ariana Grande has almost 210 million Instagram followers as of this writing. She has almost 25 million TikTok followers, 80 million Twitter followers, and 48 million YouTube subscribers. Ariana earns easily between $20 and $30 million every year. Ariana made an incredible $70 million from her numerous ventures between June 2019 and June 2020. 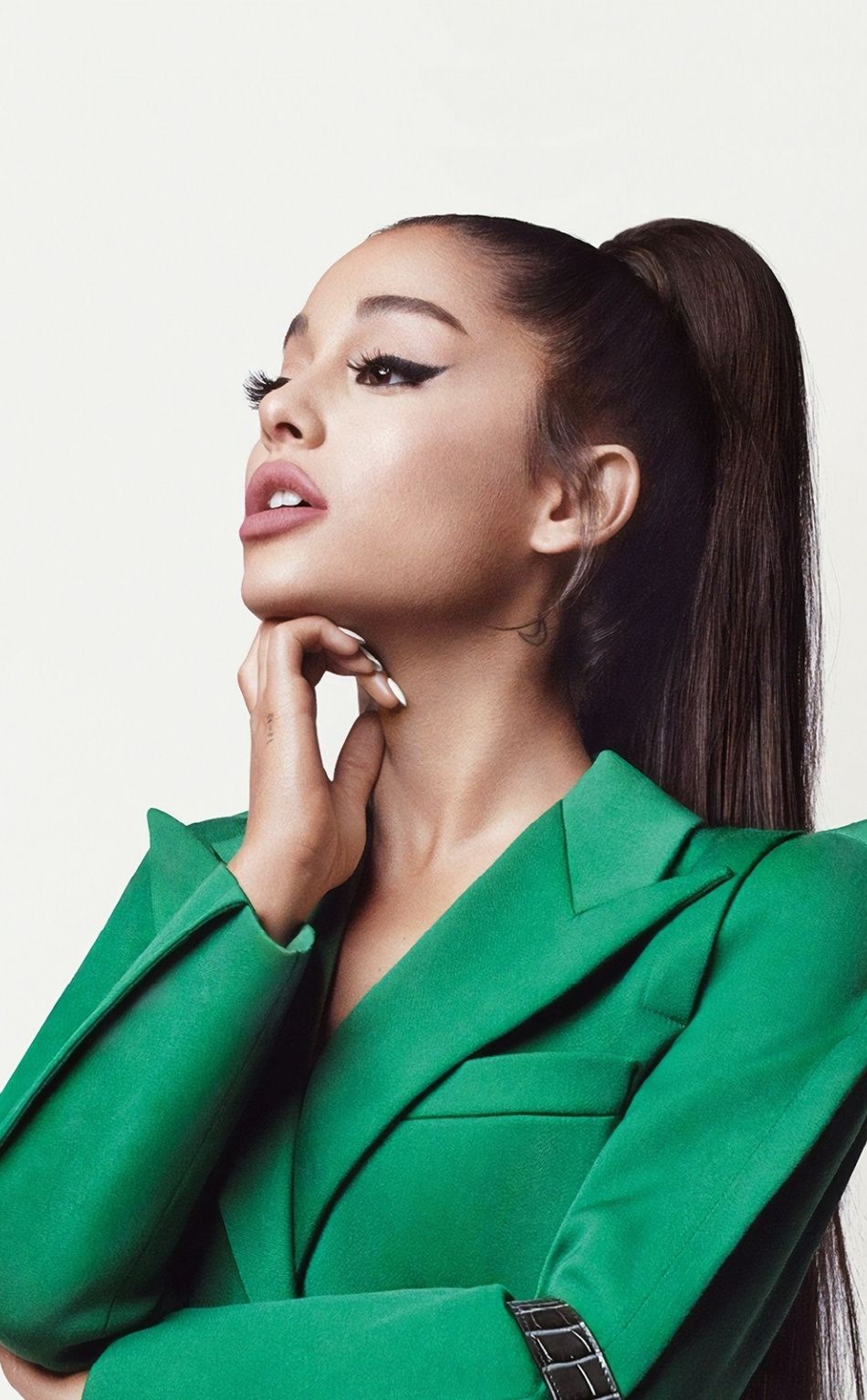 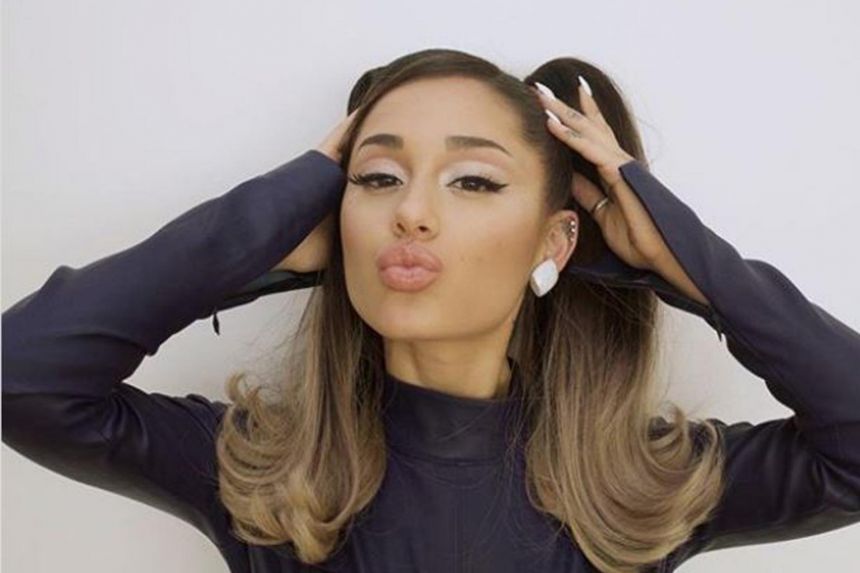