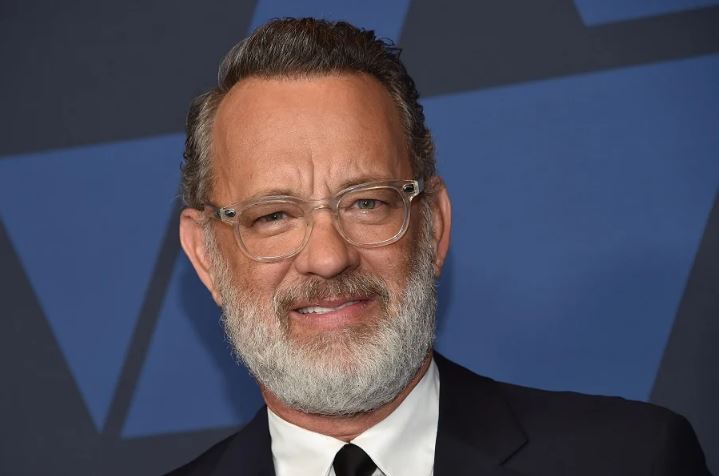 Tom Hanks is an actor and filmmaker from the United States. He is considered as an American cultural icon and is known for both humorous and serious parts. He is one of the most renowned and recognisable cinema stars globally.

Tom Hanks was born in Concord, California, on July 9, 1956, to Amos Mefford Hanks, an itinerant chef, and Janet Marylyn, a hospital worker. Sandra, Larry, and Jim are his siblings. Hanks attended Chabot College in Hayward, California, for two years before transferring to California State University, Sacramento. Hanks was asked if he would prefer an Oscar or a Heisman Trophy during a 2001 interview with sportscaster Bob Costas. He said that he would rather play halfback for the California Golden Bears and win a Heisman Trophy.

Hanks met Vincent Dowling, the director of the Great Lakes Theater Festival in Cleveland, Ohio, while studying theatre. Hanks became an intern at the festival at Dowling’s advice. Hanks dropped out of college when his internship turned into a three-year adventure that included most facets of theatrical production, including lighting, set design, and stage management.

Hanks earned the Cleveland Critics Circle Award for Best Actor in 1978 for his portrayal as Proteus in Shakespeare’s The Two Gentlemen of Verona, one of the few occasions he played a villain. Hanks was named one of the “Top 10 College Dropouts” by Time magazine in 2010.

In 1978, Tom Hanks married Samantha Lewes, an American actress. Colin Hanks, the actor, and Elizabeth Hanks, the actress, were their only children. In 1987, Hanks and Lewes divorced.

On the set of the TV sitcom Bosom Buddies in 1981, Tom Hanks met actress Rita Wilson. In 1985, they reconnected on the set of Volunteers. Wilson is a member of the Greek Orthodox Church and is of Greek and Bulgarian origin. Hanks converted to her beliefs before marrying her. Hanks and Wilson had two sons and married in 1988.

He worked for a theatrical group in Sacramento during the winters and played in several summer performances of Shakespeare’s plays from 1978 to 1980. He made his acting debut in the low-budget horror film “He Knows You’re Alone” in 1980. In the same year, he was cast in the television sitcom “Bosom Buddies,” for which he received critical praise. His surprise performance on an episode of ‘Happy Days’ in 1982 intrigued co-actor Ron Howard, who persuaded him to feature in a supporting part in ‘Splash,’ a comedy picture that became a big hit in 1984. His portrayal in Penny Marshall’s ‘Big’ (1988) as a 13-year-old child trapped in the body of a 35-year-old man was praised, and he quickly began appearing in blockbuster successes.

His outstanding performance in the 1988 film ‘Punchline’ earned him a Los Angeles Film Critics Association Award. His big break came in 1993, when he played an AIDS-affected attorney in Jonathan Demme’s film “Philadelphia.” For the film, he lost 37 pounds, and his performance earned him an Oscar and an MTV Movie Award. In 1994, he starred in the film “Forrest Gump,” an epic romantic comedy-drama based on Winston Groom’s eponymous novel.

In 1998, he collaborated for the first time with Steven Spielberg on the film “Saving Private Ryan,” which earned him his fourth Academy Award nomination for Best Actor. When he was cast in HBO’s ‘Band of Brothers’ and ‘A Tribute to Heroes’ in 2001, he gained widespread notice. In 2004, he featured in a variety of films, including The Ladykillers by the Coen Brothers, The Terminal by Steven Spielberg, and The Polar Express by Robert Zemeckis.

In 2006, he paired up with Ron Howard to play Robert Langdon in the film adaptation of Dan Brown’s novel of the same name, “The Da Vinci Code.” His son Colin Hanks co-starred with him in ‘The Great Buck Howard’ (2008), which he co-produced. In 2009, he reprised his role as Robert Langdon in ‘Angels and Demons,’ the sequel to ‘The Da Vinci Code,’ which launched him to stardom. He was the executive producer of the 2012 film “Game Change,” which is about the presidential election of 2008.

His performance as Woody in Toy Story 3 helped the film become the most successful of the year, generating $1 billion at the box office. Tom Hanks has a net worth of $350 million as of 2021.

His height is 6 feet and his weight is not known. His body measurements are not available. The colour of his eyes is moss green and colour of his hair is Gray. 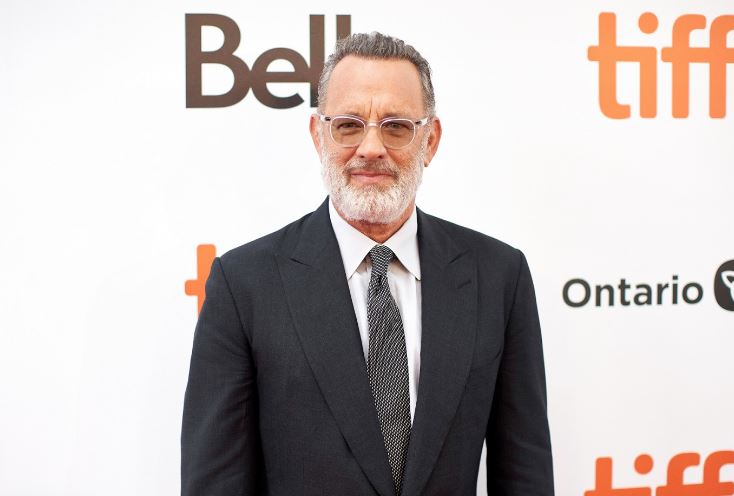