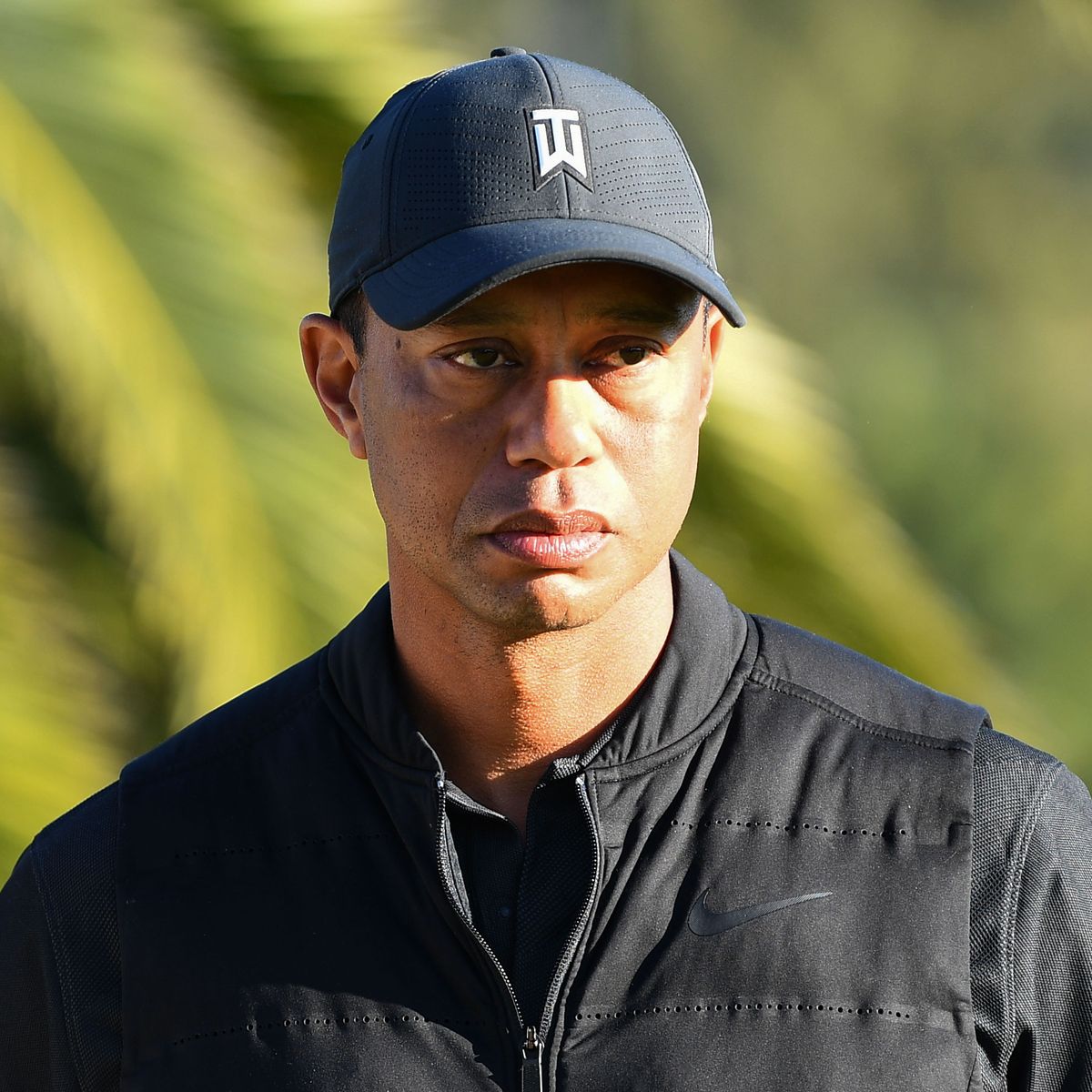 Eldrick Tont “Tiger” Woods is a professional golfer from the United States. He is tied for first most PGA Tour victories, second in men’s major championships, and boasts a slew of other golf records. Woods is widely considered as one of the greatest golfers of all time, as well as one of the world’s most famous athletes.

Eldrick Tont Woods was born in Cypress, California on December 30, 1975 to Earl and Kultida “Tida” Woods. From his father’s first marriage, he has two half-brothers, Earl Jr. and Kevin, as well as a half-sister, Royce. Earl was a Vietnam War veteran and former US Army lieutenant. He was born to African American parents and was reported to have European, Native American, and maybe Chinese ancestry. Kultida (née Punsawad) is from Thailand, where Earl met her in 1968 while on a tour of service there. Her ancestors are Thai, Chinese, and Dutch.  “For the record, he is one-quarter Thai, one-quarter Chinese, one-quarter Caucasian, one-eighth African American, and one-eighth Native American,” according to ESPN in 2002. Tiger’s ethnic make-up has been classified as “Cablinasian” (a syllabic abbreviation he coined from Caucasian, Black, American Indian, and Asian). Eldrick, Woods’ first name, was selected by his mother since it started with “E” (for Earl) and finished with “K” (for King) (for Kultida). Tont, his middle name, is a Thai surname. In honour of his father’s buddy, South Vietnamese Colonel Vuong Dang Phong, who was also known as Tiger, he was given the moniker Tiger.

Woods was born and raised in Orange County, California. He was a child prodigy who was introduced to golf by his athletic father Earl Woods before the age of two. Earl was a single-digit handicap amateur golfer who was also one of Kansas State University’s first African-American college baseball players. Tiger was able to play at the Navy golf course adjacent to the Joint Forces Training Base in Los Alamitos since his father was a member of the military. Tiger also played at the par-3 Heartwell golf course in Long Beach, as well as a few municipal courses in the city. In a television appearance on The Mike Douglas Show in 1978, Woods competed against comic Bob Hope. He shot a 48 over nine holes at the Navy course when he was three years old. He was featured in Golf Digest and on ABC’s That’s Incredible! when he was five years old. Woods won the Under Age 10 segment of the Drive, Pitch, and Putt competition at the Navy Golf Course in Cypress, California, before he was seven years old. He won the 9–10 boys’ event, the smallest age category permitted, at the Junior World Golf Championships in 1984 when he was eight years old. At the age of eight, he became the first person to break the century mark. He won the Junior World Championships six times in total, including four in a row from 1988 to 1991. In August 1996, Woods went professional at the age of 20 and promptly secured advertising partnerships with Nike, Inc. and Titleist, which at the time were the most lucrative endorsement deals in golf history. Woods was selected Sportsman of the Year and PGA Tour Rookie of the Year by Sports Illustrated in 1996. He won his first major, the Masters, on April 13, 1997, in record-breaking fashion, becoming the tournament’s youngest winner at the age of 21. He achieved the record for the fastest ascension to No. 1 in the Official World Golf Rankings two months later. After a mediocre 1998 season, Woods won eight times in 1999, including the PGA Championship, a mark not accomplished since Johnny Miller in 1974.

Woods’ eyesight was profoundly myopic, with a rating of 11 diopters. In 1999, he received successful laser eye surgery to remedy this condition, and he quickly began winning tour events. His vision began to worsen again in 2007, and he underwent laser eye surgery for the second time. Woods won six consecutive PGA Tour events in 2000, the longest winning streak on the tour since Ben Hogan in 1948. One of these was the U.S. Open, where he set or tied nine tournament records in what Sports Illustrated dubbed “the greatest performance in golf history,” in which Woods won by a record 15 strokes and took home $800,000. Woods’ play continued to deteriorate in 2011, and his ranking suffered as a result. Following a great showing at the 2011 Masters, where he tied for fourth place, he climbed to No. 5 after sliding to No. 7 in March. He missed several summer PGA Tour events due to leg problems sustained at the Masters. In July, he fired veteran caddie Steve Williams (who was taken aback by the decision) and replaced him with pal Bryon Bell on an interim basis until he hired Joe LaCava. Woods continued to struggle after returning to tournament play in August, as his ranking dropped to #58.

The year 2013 saw Woods reclaim his dominance on the golf course. He won the Farmers Insurance Open by four strokes in January, becoming the 75th player on the PGA Tour to do so. It was his seventh victory in the competition. He won the WGC-Cadillac Championship for the eighth time in March, claiming his 17th WGC title and first since 2009. He won the Arnold Palmer Invitational two weeks later for the record-tying eighth time. With the victory, he reclaimed the top spot in the global standings. Nike quickly released an ad with the slogan “winning takes care of everything” to commemorate the feat. Woods withdrew from the Farmers Insurance Open on February 5, 2015 due to a back ailment. On his website, Woods indicated that the injury was unconnected to his previous operation and that he would take a hiatus from golf until his back healed. He competed in the Masters again, ending in a tie for 17th place. After hitting a tree root with his club in the last round, Woods hurt his wrist. He later reported that a bone in his wrist had popped out, but that he was able to move it back into place and finish the round. Woods then missed the cut in both the 2015 U.S. Open and the Open Championship, marking the first time he had missed the cut at two majors in a row, finishing at the bottom of the leaderboard both times. At the Quicken Loans National, he tied for 18th place. He tied for second place at the Valspar Championship in Florida on March 11, 2018, his first top-five result on the PGA Tour since 2013. At the 2018 Open Championship, he tied for sixth place with a five-under-par total. Woods finished second in the year’s final major, the 2018 PGA Championship, two strokes behind champion Brooks Koepka. It was his highest major finish since 2009 (second at the PGA Championship), and it vaulted him to number 26 in the world rankings. His last round of 64 was the best of any major final round he’d ever played. Woods won the Masters on April 14, 2019, his first major tournament win in eleven years and his 15th overall. He won by one stroke over Dustin Johnson, Xander Schauffele, and Brooks Koepka after finishing 13 under par. He became the second-oldest golfer to win the Masters at the age of 43, after Jack Nicklaus, who won at the age of 46 in 1986. Woods revealed on social media in August 2019 that he had knee surgery to treat minor cartilage damage and underwent an arthroscopic procedure during the Tour Championship. Woods also revealed that he was walking and that he plans to travel and play in Japan in October in his statement. In October 2019, Woods competed in his first 2020 PGA Tour tournament, the Zozo Championship, which was the first-ever PGA Tour event held in Japan. Woods, who won by three strokes against Hideki Matsuyama after a highly publicised skins game earlier in the week at the same course as the Championship, had at least a share of the lead after every round of the rain-delayed tournament. The victory was Woods’ 82nd on the PGA Tour, matching him with Sam Snead for the most victories ever. Woods had his fifth microdiscectomy surgery on his back on December 23, 2020. During the procedure, a compressed disc fragment that was pinching his nerve and causing him agony was removed. 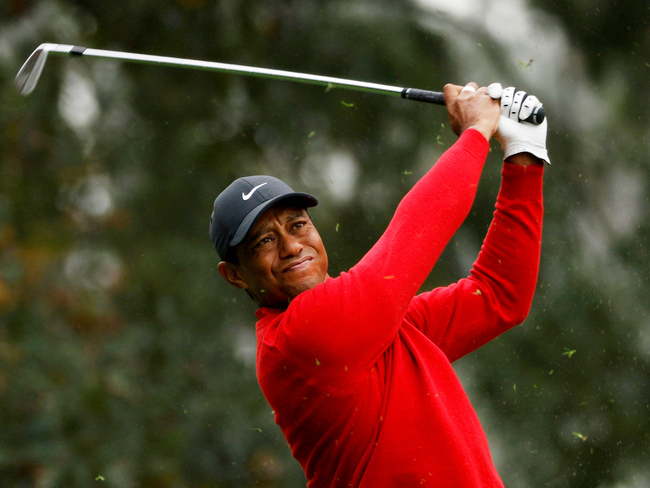 Tiger Woods is a professional golfer from the United States with a net worth of $800 million. Tiger makes between $50 and $60 million every year. He earned $63 million from his many efforts between June 2019 and June 2020, for example. Tiger Woods has earned almost $1.5 billion in his professional career since turning pro in 1996. After adjusting for inflation, that equates to roughly $1.8 billion. He is the highest-paid golfer of all time and was for many years the highest-paid personality on the planet. 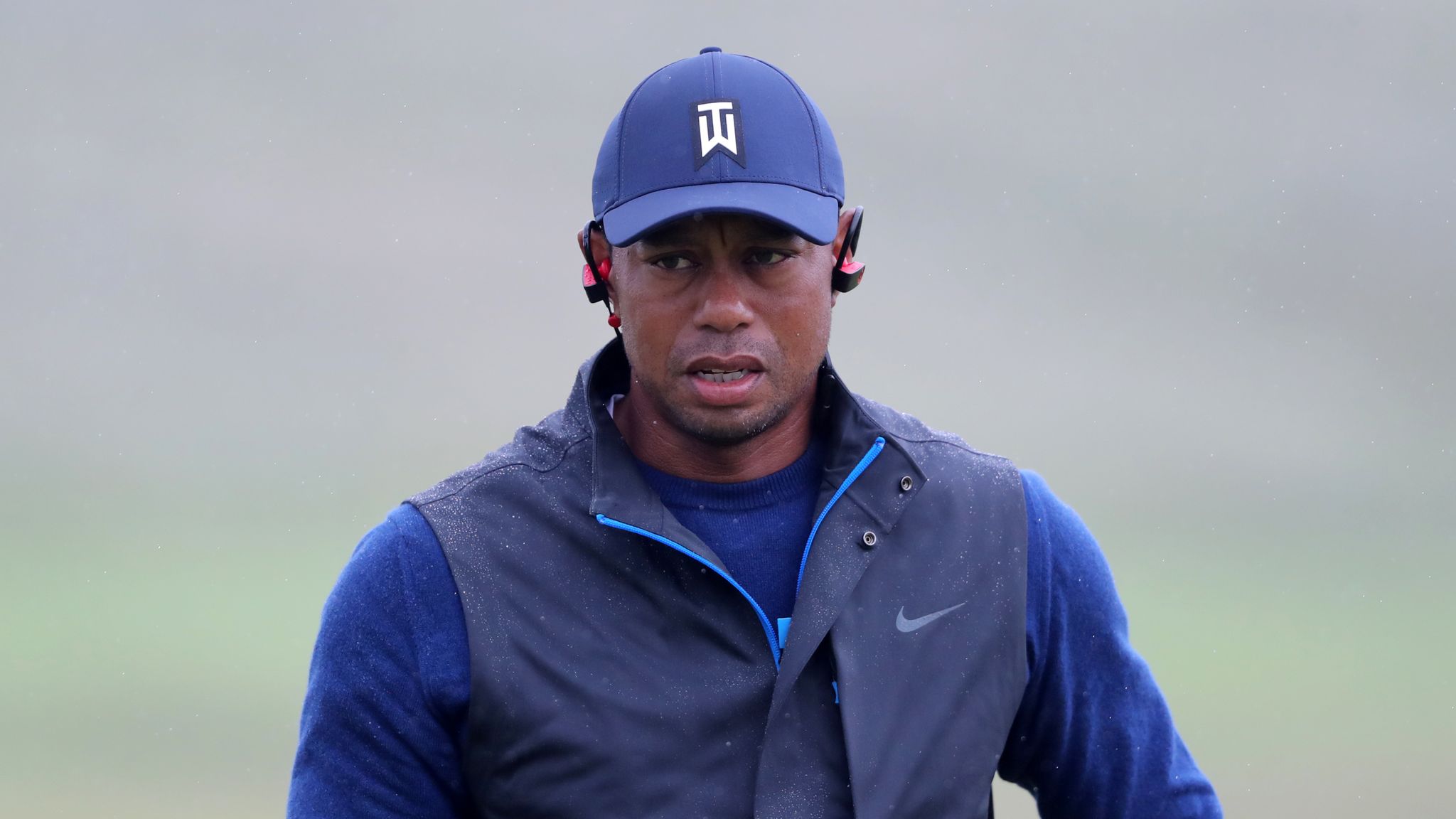 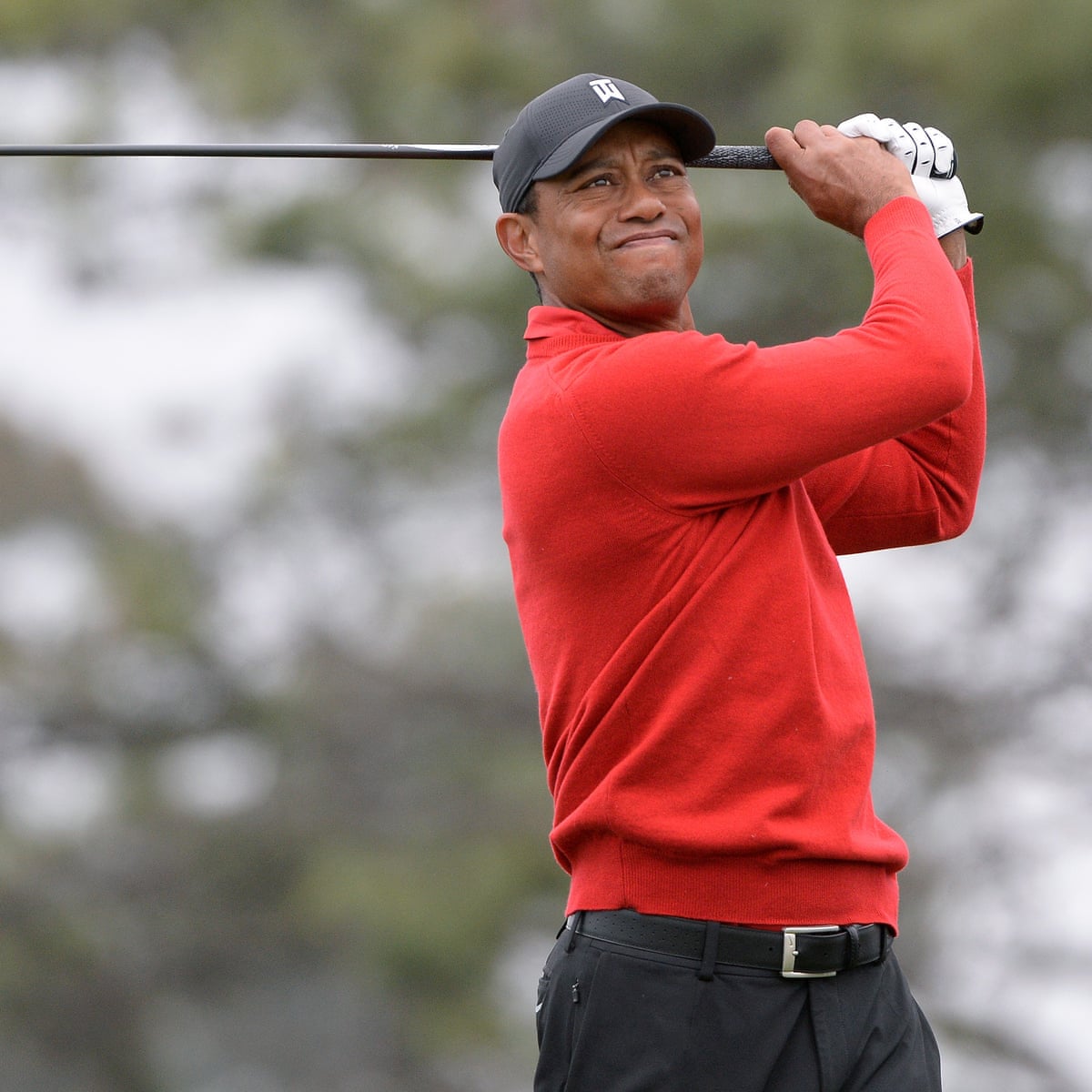