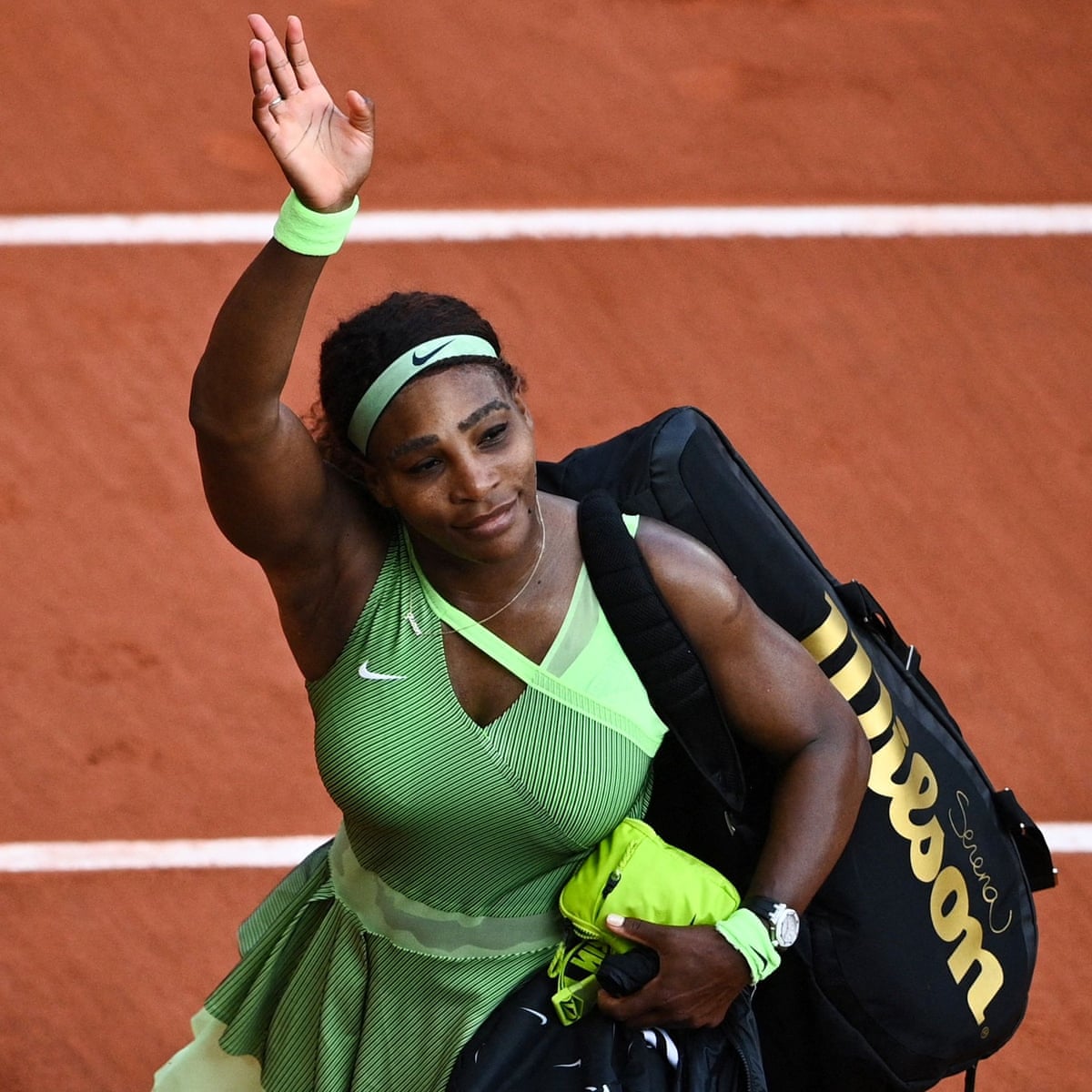 Serena Williams is one of the most well-known and well-known names in the game of tennis. She is an incredibly brilliant and competent player who consistently delivers a powerful performance on the tennis court, leaving her opponents spellbound. She originally achieved the world no. 1 position in 2002 and has since recovered it five times throughout the course of her two-and-a-half-decade career. She has won 39 Grand Slam championships in her career, including 23 in singles, 14 in women’s doubles, and two in mixed doubles. She held all four Grand Slam championships at the same time in 2002-03 and 2014-15, which is a rare feat. Her fastest, most powerful serve, followed by forceful groundstrokes from both her forehand and backhand swings, and aggressive high playing style, offer her an edge over other players of her generation. She’s also known for her mental toughness and ability to fight back when things get rough. With their power and athleticism, the Williams sisters have altered the face of women’s tennis. Serena Williams is regarded as one of the greatest female tennis players of all time.

Williams was born in Saginaw, Michigan on September 26, 1981 to Oracene Price and Richard Williams. Price has five daughters: half-sisters Yetunde, Lyndrea, and Isha Price, as well as a full older sister Venus. There are at least seven paternal half-siblings in her family. The family moved to Compton, California, when the children were small, and Williams began playing tennis at the age of four. Serena and her sister, Venus, were homeschooled by their father. While he and her mother were her formal trainers, other mentors who helped her learn the game included Richard Williams, a Compton man who shared her father’s name and went on to found the Williams Family Foundation.

She decided to pursue a career as a professional tennis player in 1995. She rose from 304 to 99th position in the global rankings, defeating world No. 7 and world No. 4, before falling in the semi-finals to world No. 5. In the year 1998, she began a tennis career that would become legendary when she won the mixed doubles titles at Wimbledon and the US Open. After that, the sisters won two more doubles titles. She was ranked 20th at the end of the year.  In 1999, she won the French Open and the US Open doubles alongside her sister. Furthermore, she defeated Martina Hingis in the finals of the US Open Grand Slam singles tournament, becoming only the second African-American woman to win the title. She finished the year as the world’s number four player. In 2000, the Williams sisters not only won their first Wimbledon title, but also joined up for their first Olympic gold medal in doubles at the Sydney Olympics. The following year, they made history by winning the Australian Open doubles title, becoming the fifth doubles pair to win all four Grand Slam women’s singles titles.

In the finals of the US Open, she was defeated by her sister Venus. By the conclusion of the year, she was ranked No. 6 in the world. Serena Williams had a fantastic year in 2002, winning the French Open, Wimbledon, and the United States Open. She defeated her sister Venus Williams in the finals of all three Grand Slam tournaments. She won the world no. 1 position as a result of her triumphs, dethroning her sister from the top spot. She won the women’s doubles title at Wimbledon alongside Venus Williams. The year 2007 was a year of redemption for her, as she overcame physical, psychological, and emotional obstacles to win the Australian Open against Maria Sharapova, her third Australian Open and eighth Grand Slam singles championship overall. She climbed to number seven in the world before the end of the year. She went on to win the 2008 US Open singles competitions, outplaying Jelena Jankovic as she progressed through the tournaments. Against her sister, she was runner-up in the Wimbledon singles tournament. In the same year, she won the Wimbledon doubles championship with her sister. Furthermore, the team earned a gold medal at the Olympics.

She took a vacation in 2011 due to a series of health difficulties, including the discovery of a blood clot in one of her lungs by doctors. She was unable to play tennis for several months as a result of this. She wasn’t one to sit on the sidelines for long, and she returned to the court in 2012, winning the Wimbledon and US Open singles tournaments. She went on to win the gold medal in singles at the 2012 Olympics. She won the Wimbledon doubles title with her sister the following year. She won the French Open and the US Open singles tournaments in 2013, defeating Maria Sharapova and Victoria Azarenka. With this, she became the oldest US Open champion. She also made history by becoming the oldest woman to win the WTA Championships and the fourth player to win the event four times or more. She won her sixth Australian Open singles title in 2015, defeating Maria Sharapova. She then went on to win the French Open and Wimbledon, completing her second ‘Serena Slam’ (winning all four Grand Slam titles at the same time). In 2016, she lost in the Australian Open final to Angelique Kerber. She also lost in the finals of the French Open.

Serena Williams advanced to the third round of the 2020 Australian Open, but was defeated in three sets by Wang Qiang. She reached the semifinals of the 2020 US Open, where she was defeated in three sets by Victoria Azarenka. Williams withdrew from the 2020 French Open before her second round match due to an achilles ailment. Serena Williams advanced to the semifinals of the 2021 Australian Open after defeating Simona Halep and Aryna Sabalenka, but lost to Naomi Osaka, the fourth seed. She has expanded her brand power beyond tennis to include films, television, and fashion. She starred in and did voice work for a few television shows, as well as appearing on the covers of several magazines. In 2004, she started her own apparel brand, Aneres, as well as her own collection of handbags and jewellery. A few of publications have also been created by the sisters. In 2005, they collaborated with author Hilary Beard on their debut book, titled “Venus & Serena: Serving From The Hip: 10 Rules For Living, Loving, and Winning.” ‘On the Line,’ her first solo autobiography, was released in 2009. 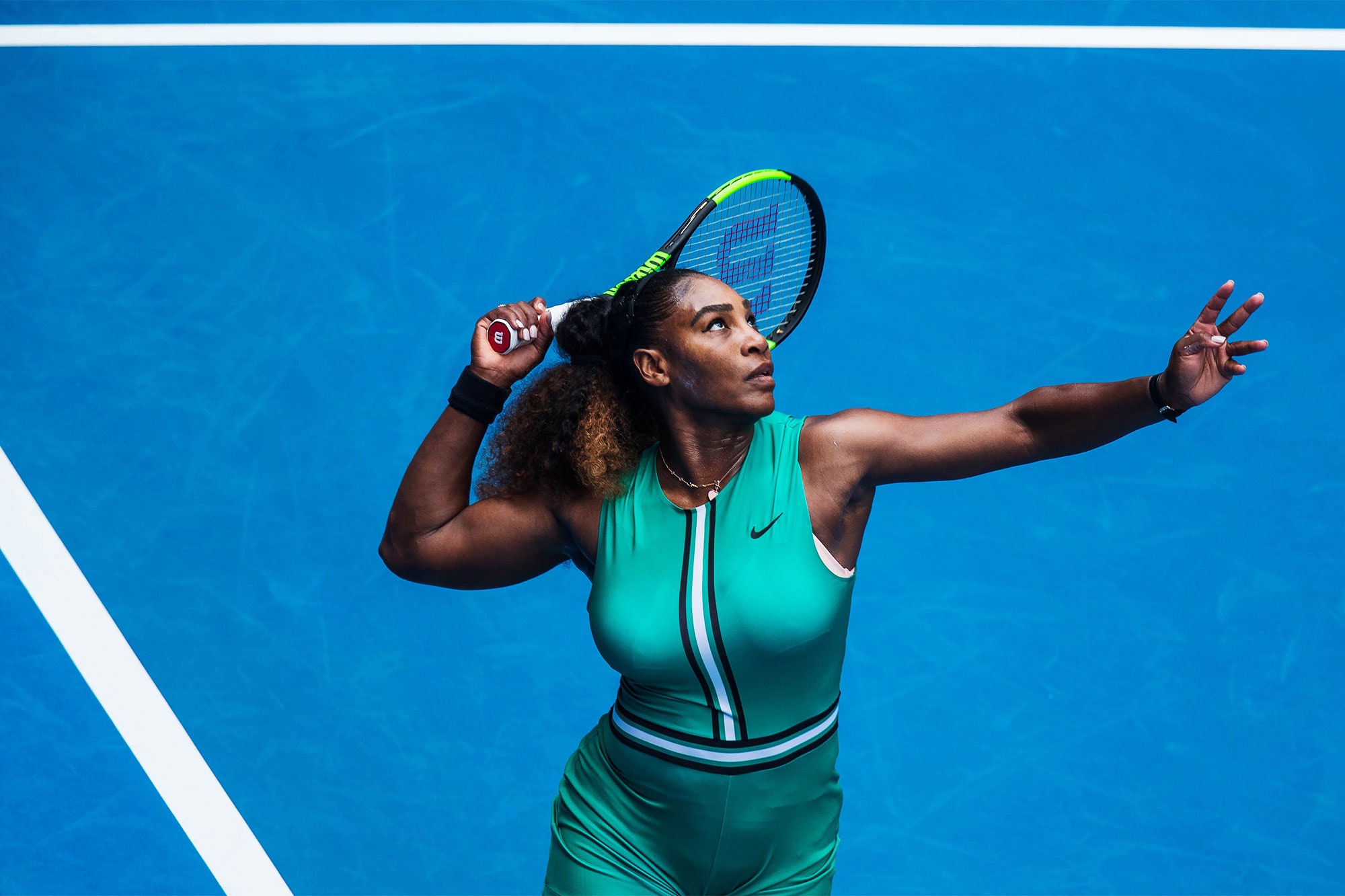 Serena Williams has a net worth of $210 million USD and is a world champion professional tennis player. Many people see her as one of the greatest female tennis players of all time. She is by far the highest-paid female player. Serena has earned $30–40 million in recent years through on-court revenue and endorsements. Serena earned $35 million between June 2019 and June 2020, with around $20 million coming from endorsements. 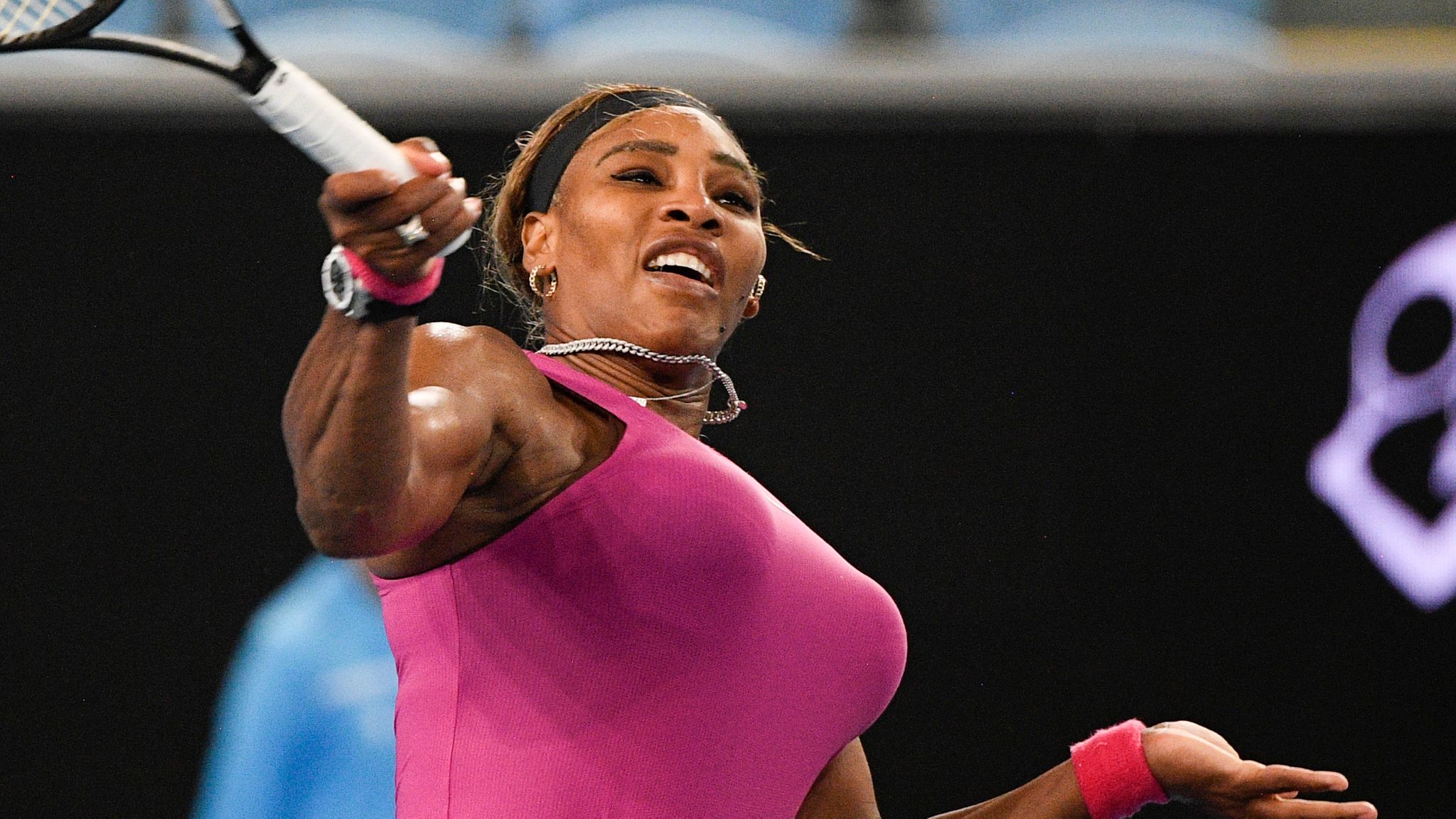 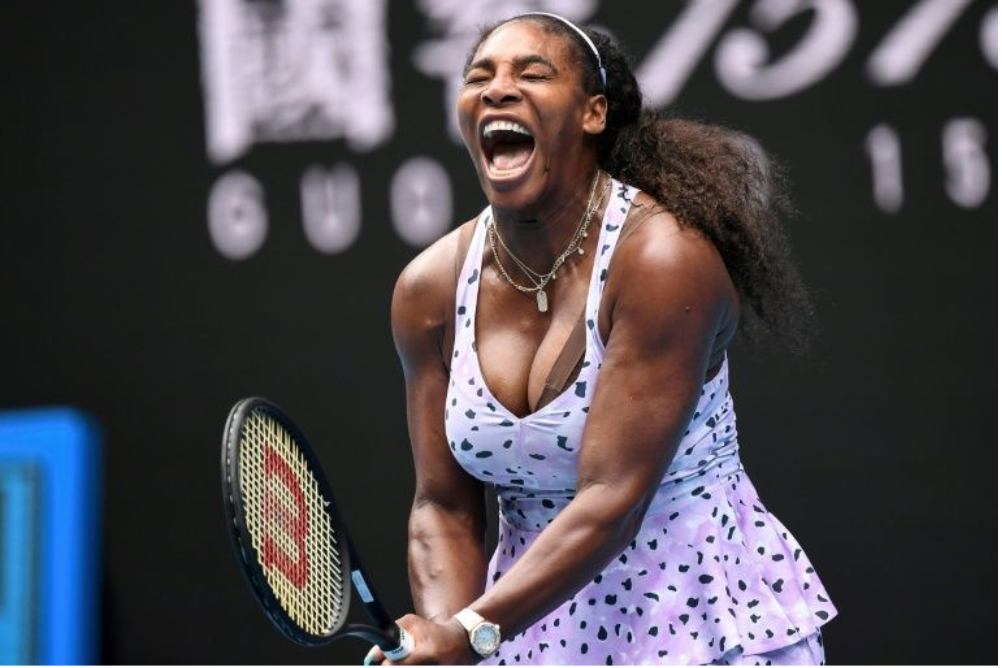