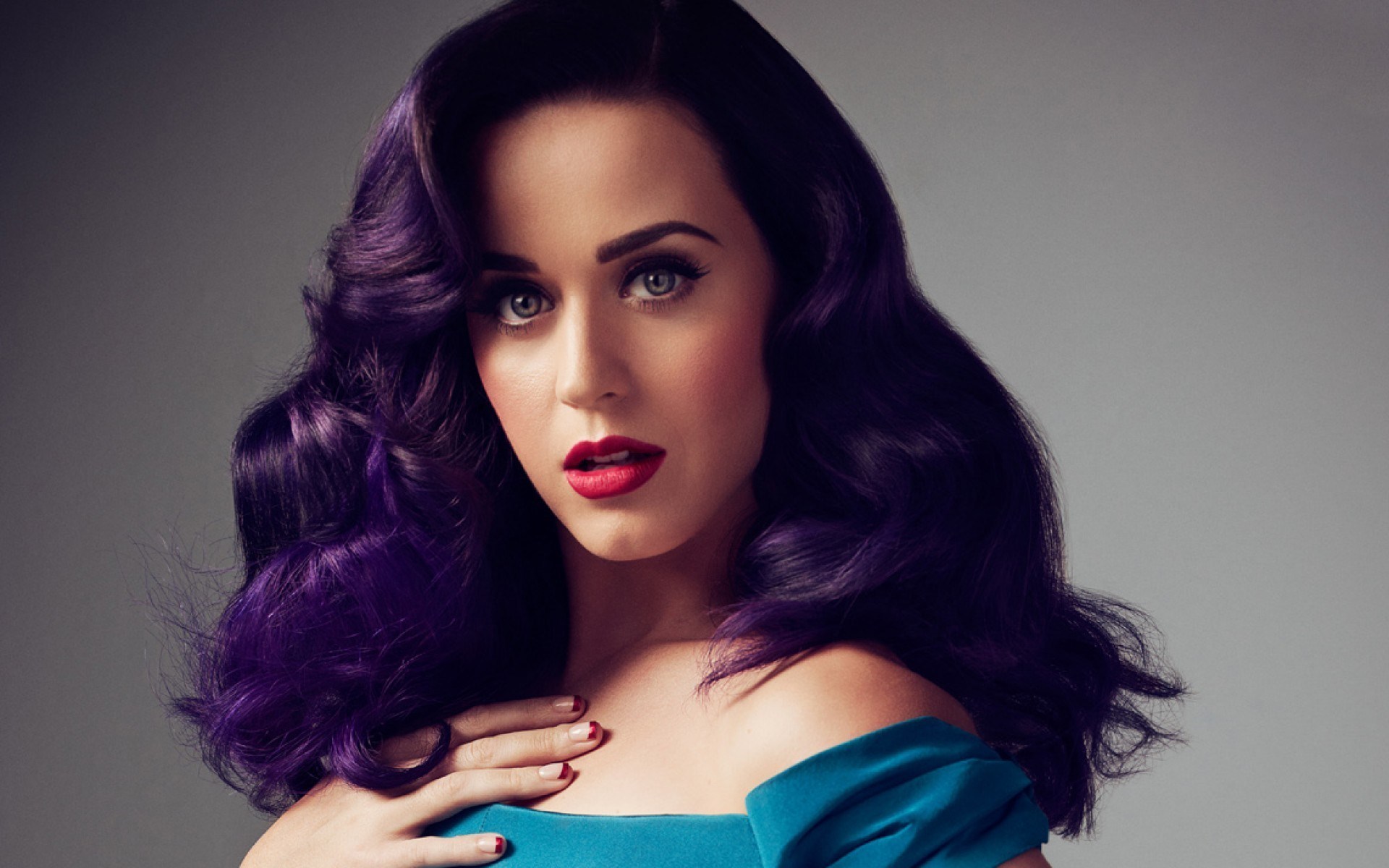 Katy Perry (Katheryn Elizabeth Hudson) is an American singer, songwriter, and television judge who was born on October 25, 1984. She sought a career in gospel music as a teenager after singing in church as a child. Perry signed with Red Hill Records and released her first studio album under her birth name, Katy Hudson, in 2001, which was a commercial flop. She travelled to Los Angeles the next year after Red Hill halted operations to pursue a secular music career, and she began working with producers Glen Ballard, Dr. Luke, and Max Martin.

Katy Perry was born in the United States. Katheryn Elizabeth Hudson was born in Santa Barbara, California, on October 25, 1984. Fans may be startled to learn that the musician who wrote “I Kissed a Girl” grew up in an extremely traditional environment. Her parents are both preachers, and they forbade her from listening to rock or mainstream music. “The Sister Act 1 and 2 soundtracks were the only things I was permitted to listen to,” Perry told Entertainment Weekly. She and her two siblings were also forbidden from watching MTV and VH1 on cable. Perry began taking singing lessons at the age of nine and learnt to play the guitar at the age of thirteen.

Around this time, she began piercing her own nose in defiance of her strict family. She was instantly enthralled by the prospect of pursuing a career in music. Perry travelled to Nashville multiple times with her mother to record Katy Hudson, a gospel album that was released in 2001. “It reached maybe 100 people,” Perry told Entertainment Weekly, “and then the label went bankrupt.” Perry was exposed to a variety of musical influences as a teenager. 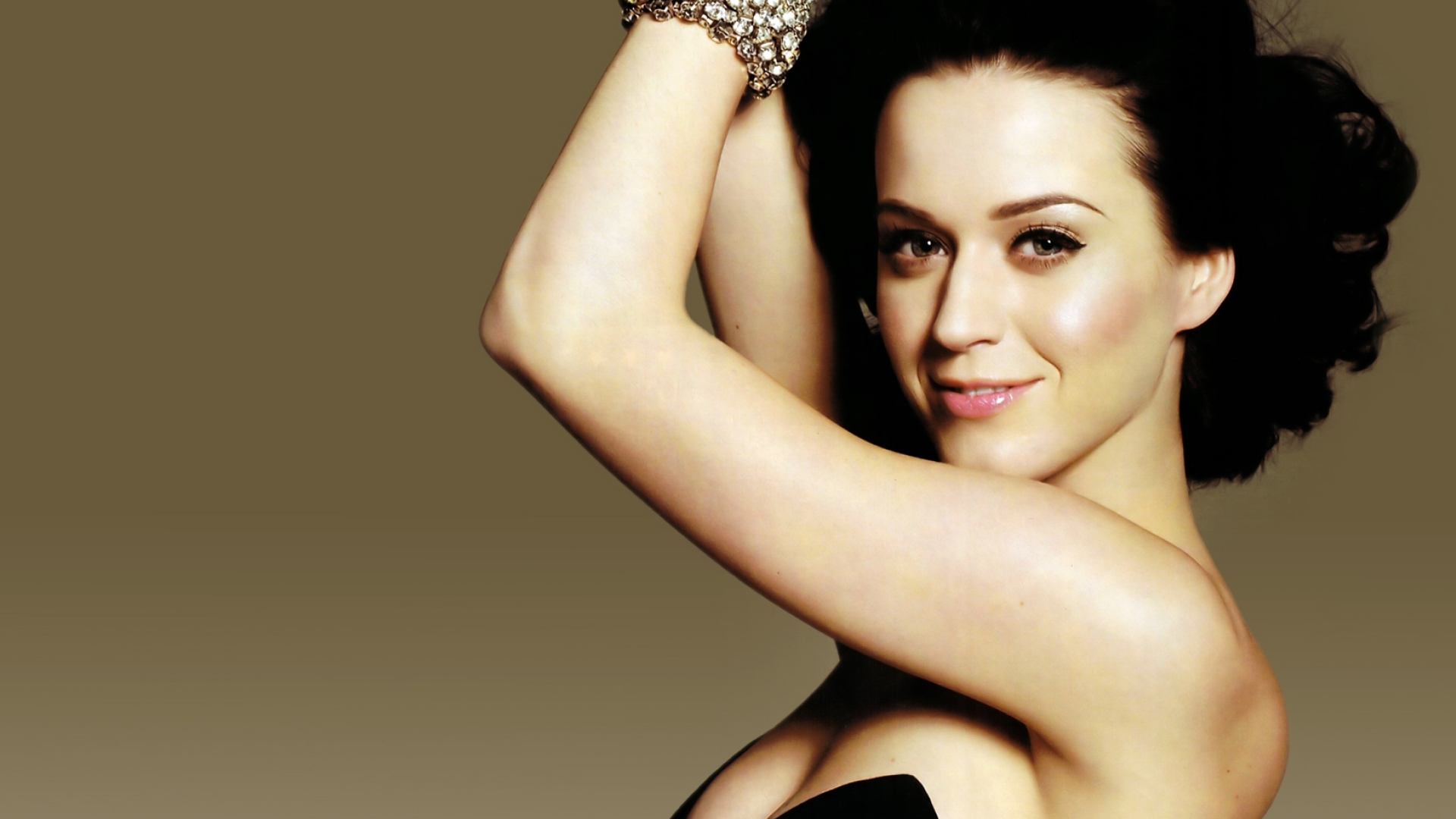 Perry received her GED and moved to Los Angeles to work with producer and composer Glen Ballard, who had previously worked with Christina Aguilera and Alanis Morissette, to focus on her music. She was only 17 at the time, and being on her own was difficult for her.  Perry, like many others, had a succession of setbacks before landing her big break. She and Ballard were unable to secure a record deal, and her 2004 collaboration with music producers-turned-performers was cancelled.

Perry was confirmed as the first judge for the revival of American Idol in May 2017. Ryan Seacrest agreed to return as host when she was joined by country musician Luke Bryan and R&B and pop singer Lionel Richie. Perry has previously appeared on Idol as a guest judge in 2009, filling in for Paula Abdul. She has turned down opportunities to perform on other singing competition series, such as The X Factor, since then. Katy Perry: Part of Me (2012) was an autobiographical documentary that contained behind-the-scenes video and clips of Perry as a child, as well as her spectacular concert performances.

She also voiced Smurfette in The Smurfs (2011) and The Smurfs 2 (2013), as well as appearing in Zoolander 2 as herself (2016). Perry also established her own music company, Metamorphosis Music, as a Capitol subsidiary in 2014. Perry became a UNICEF Goodwill Ambassador in late 2013 after visiting Madagascar on behalf of UNICEF in April. In February of the next year. Perry’s romance with British comedian Russell Brand garnered tabloid headlines in 2009. While on a trip to India for the New Year’s holiday, they got engaged, and on October 23, 2010, they married in a traditional Hindu wedding in India.

The wedding included a procession of camels, elephants, and horses, as well as fire jugglers, snake charmers, dancers, and musicians, according to The Times of India. However, their marriage was short-lived, as Brand filed for divorce in December 2011. Perry has also been associated to actors Orlando Bloom and John Mayer, as well as artists John Mayer and Diplo. She announced her engagement to Bloom with an Instagram snap of her flower-shaped ring on February 15, 2019.

Perry made another surprise announcement just after midnight on March 5 when she revealed a baby bulge at the end of her new video for “Never Worn White.” Perry and Taylor Swift, who were both dating John Mayer, broke up after Perry allegedly tried to snare several of Swift’s tour dancers. The dispute is presumably the subject of Perry’s song “Swish Swish.” Perry stated, “I think it’s a terrific anthem for people to use when someone is attempting to hold you down or bully you.” “I believe ‘Swish’ is a release from whatever that isn’t serving you.” On May 8, 2018, Perry put a stop to their fight by sending Swift an olive branch with a note that said, “I’ve been doing some contemplating on previous miscommunication and bad sentiments between us.” 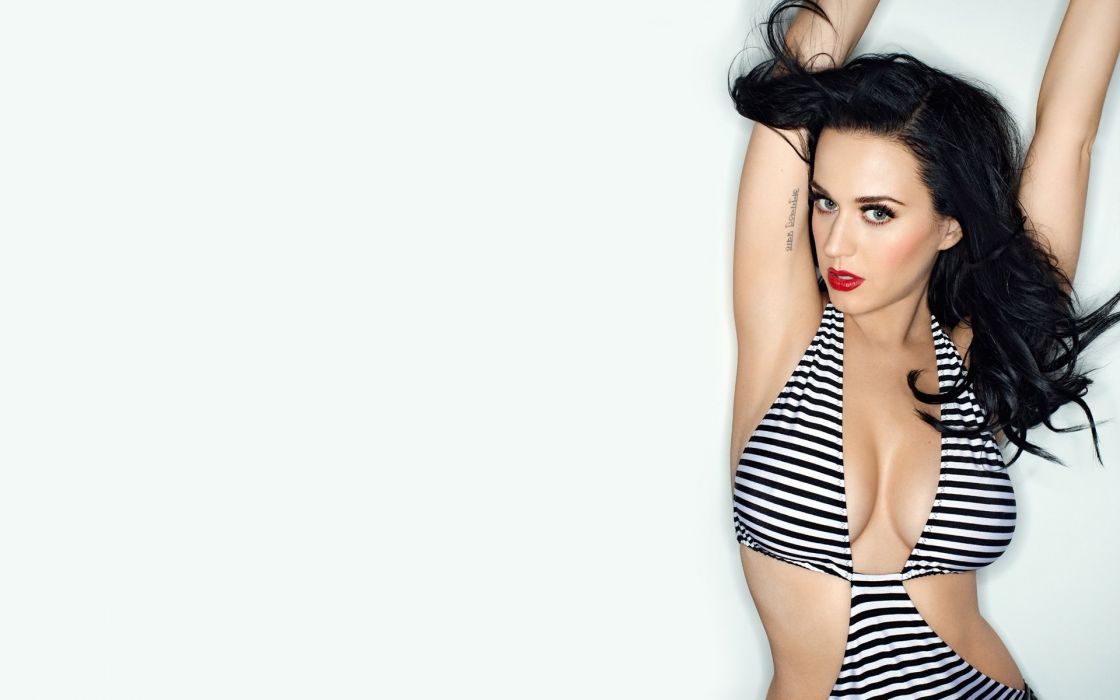 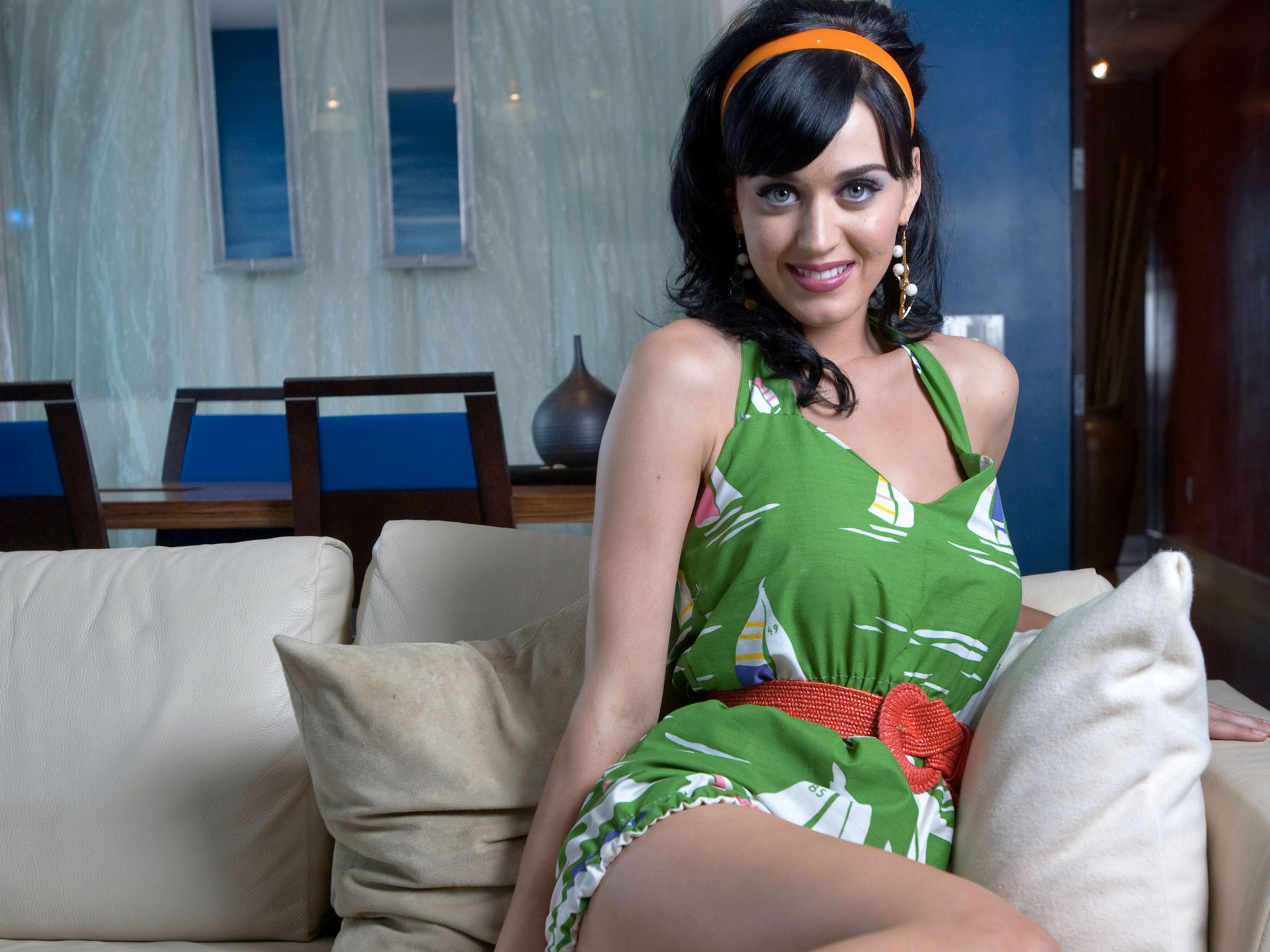 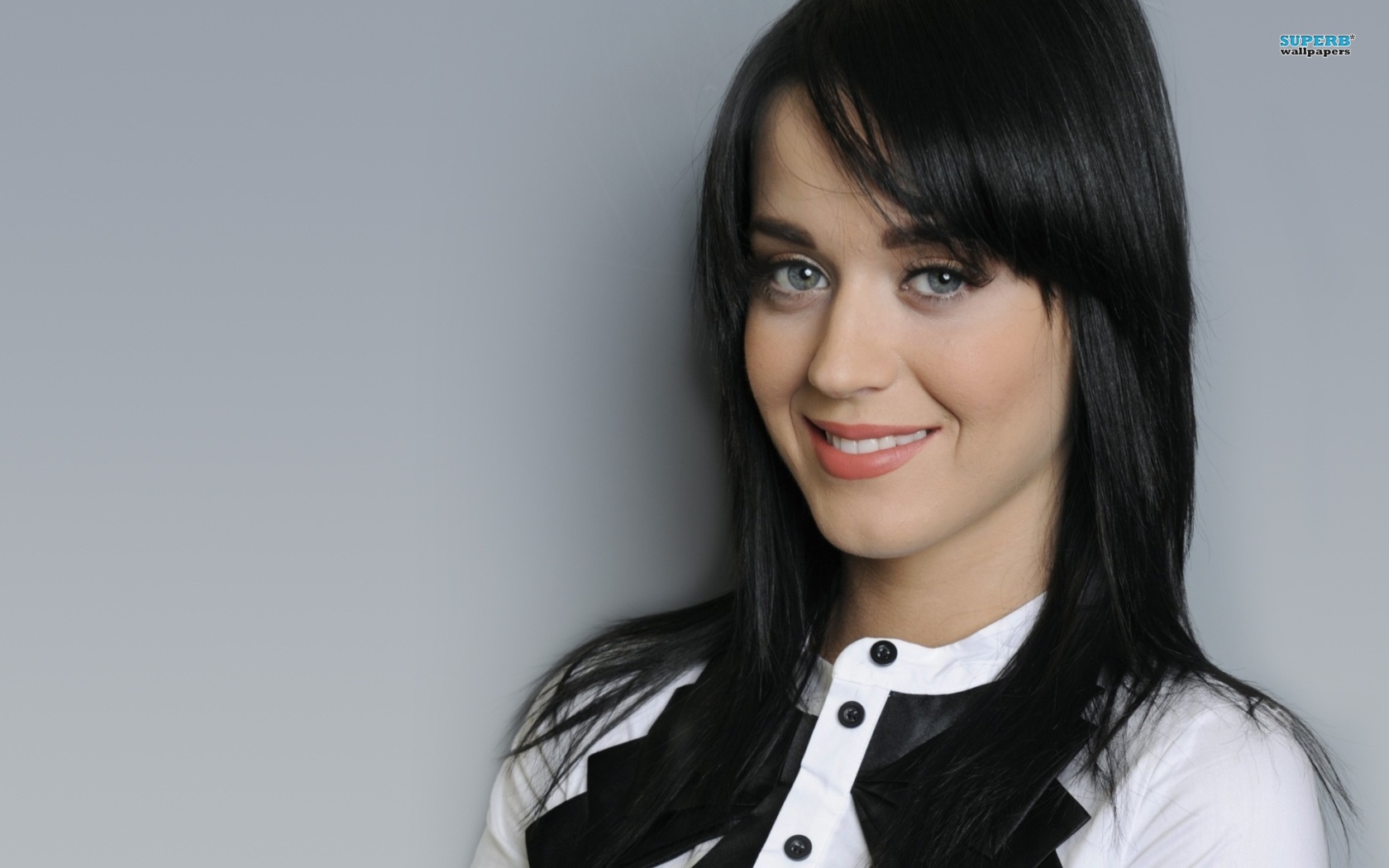